In rare move, Israeli Nature and Parks authority supported the petition against the wall; the court’s decision largely hangs on Defense Ministry admitting the contested section of wall isn’t a priority. 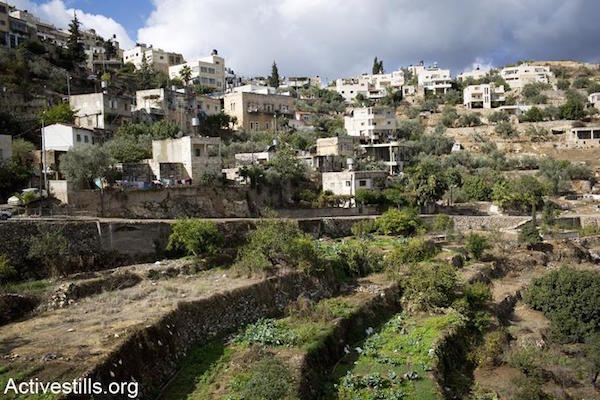 A general view of the unique environmental and agricultural system in the West Bank village of Battir, November 13, 2012. (Photo by Oren Ziv/Activestills.org)

Israel will not build a section of the separation barrier through the UNESCO recognized village of Battir in the West Bank anytime soon.

Israel’s High Court of Justice on Sunday dismissed without prejudice a petition against construction of the section of the West Bank barrier’s route that would pass through the village’s ancient agricultural terraces.

The decision was largely based on the Israeli Defense Ministry’s assertions that constructing the section of the barrier was not a priority — either from a security or budgetary standpoint — and that there were no current plans to carry out further construction.

Read more on Battir and the wall here

The justices, however, ordered the state to notify the village 60 in advance if they do plan to begin construction in the future, allowing legal proceedings against it to begin once again.

In effect, the court closed the door to any construction without its further intervention. 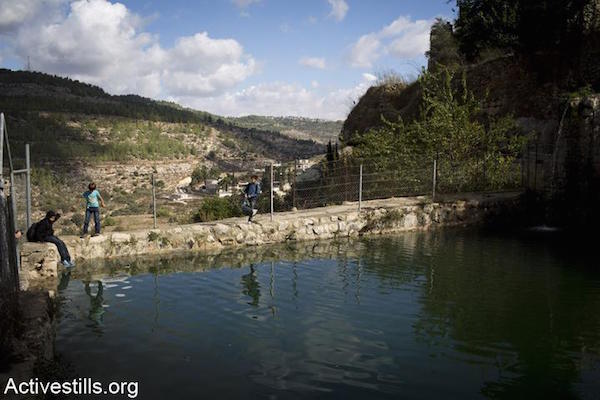 A general view of the unique environmental and agricultural system in the West Bank village of Battir, November 13, 2012. (Photo by Oren Ziv/Activestills.org)

“To make any changes to the decision the Israeli occupation will have to start new procedures from scratch that will take several years,” head of Battir’s local council told Ma’an news, calling the ruling a “a victory for Palestine as a whole.”

“The direct implication of the ruling,” according to Attorney Michael Sfard, who represented Friends of the Earth Middle East in the petition, “is that if and when the state is ready to go ahead with construction, litigation will be re-launched from scratch.”

“Though not strictly prohibiting future construction of the fence,” Sfard continued, “freezes it for years, and possibly forever.”

The case gained international interest earlier this year when the Palestinians successfully had Battir’s ancient agricultural terraces and aqueducts designated a UNESCO World Heritage Site, registered in the State of Palestine. Previously, only the Church of the Nativity in Bethlehem had gained similar status in Palestine.

The justices cited the UNESCO recognition in their decision.

“We have managed to lift, at least temporarily the danger of a barbaric destruction of a world ancient cultural heritage site,” Sfard said following the court’s decision. 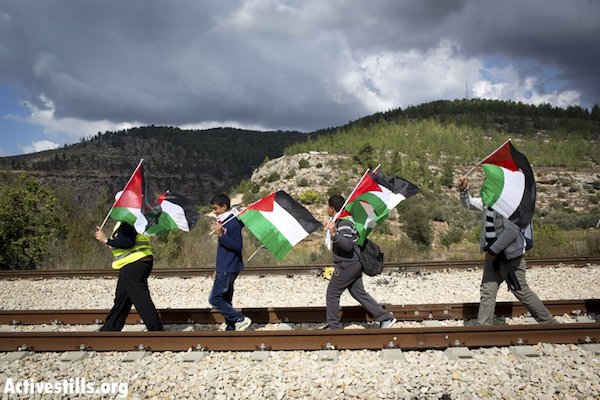 Palestinians march on the railway line connecting Tel Aviv and Jerusalem through the West Bank, during a protest against the plan to build the separation wall in the West Bank village of Battir, November 13, 2012. (Photo by Oren Ziv/Activestills.org)

One of the State’s central security arguments for the barrier was the need to protect the Tel Aviv-Jerusalem rail line. In the coming years, however, a new high-speed rail line is scheduled to open on a new route — passing through a different part of the West Bank — undercutting the State’s argument irrelevant, Sfard pointed out.

Construction of the wall would have severely and irreversibly damaged the agricultural terraces and the Roman-era irrigation systems, which are thousands of years old. Additionally, it would harm the ability of the Palestinian residents to farm their land.

The petition was filed by residents of Battir and Friends of the Earth Middle East, and was supported by the Israel Nature and Parks Authority in addition to several local settler groups.

Related:
The Wall, 10 years on: Dividing land – water, fauna, flora
Take a (virtual) ecological tour of the occupied West Bank
In fight against the wall, does Cremisan have a prayer?

emailemail
Before you go…
A lot of work goes into creating articles like the one you just read. +972 Magazine is nonprofit journalism, owned by many of our writers, editors, and journalists. In order to safeguard that independent voice, we are proud to count you, our readers, as our most important supporters. With your support, we can keep +972 Magazine a strong, independent, and sustainable force helping push the global discourse on Israel/Palestine.
DONATE
More About agriculture 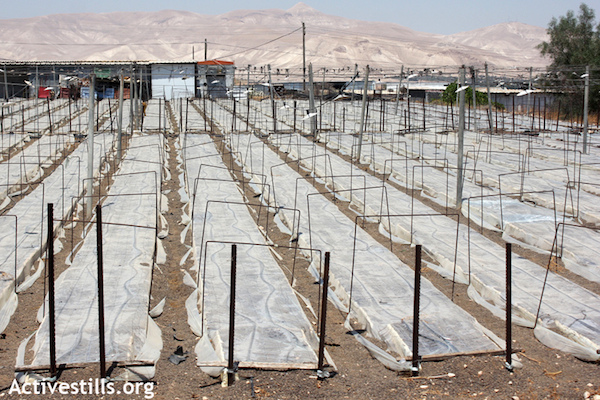 Resource: How agriculture is used to take over West Bank land
The Zionist ideal of Jewish agriculture in the Land of Israel reached the occupied West Bank within months of the end of the 1967 War. The agricultural takeover of large swaths of land requires relatively few resources and time in comparison with actual construction or the establishment of outposts, and facilitates the quick establishment of…
By +972 Resources January 4, 2014 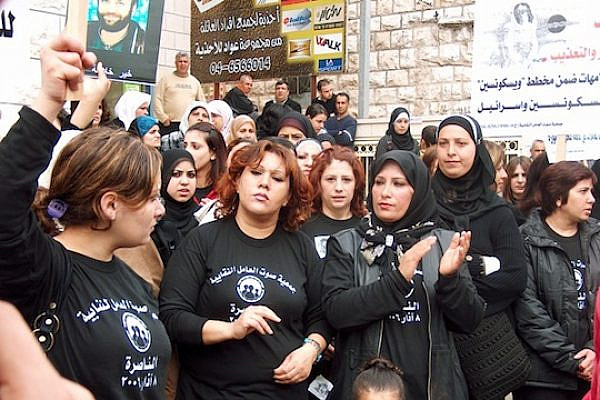 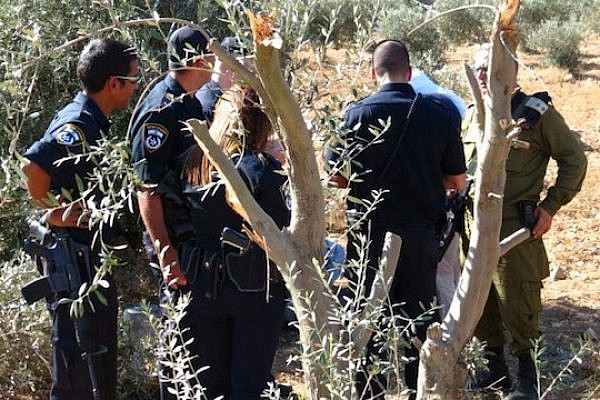 The war on the Palestinian olive harvest
Some 80,000 Palestinians families depend on the annual olive harvest for their livelihoods. This year alone, settlers, with the backing of the army, have destroyed or damaged thousands of olive trees, threatening both a major source of income and an age-old agricultural custom. By Alon Aviram Dry shrubs and a mishmash of makeshift tarpaulin shelters…
By +972 Magazine October 30, 2012