As the pro-peace camp has shrunk into oblivion, human rights groups have become the only real anti-occupation force in Israel today. That has made them uncomfortably political.

Israel’s High Court of Justice on Wednesday ruled that equality and human rights are not, or should not be, controversial in Israel.

“[It is difficult to accept] the idea that a commercial promoting human rights could be socially or politically controversial,” wrote Justice Anat Baron. “The recognition of and commitment to human rights are intrinsically linked to the very existence of a democratic society.”

The honorable justice must have missed Israeli Justice Minister Ayelet Shaked’s speech to the Israel Bar Association a couple of weeks earlier, in which she decried and called for and end to, “the system of individual rights interpreted in a universal way.”

The court must have been paying attention to more pressing matters over the past few years as the Israeli government, or at least most of it, embarked on a concerted and sustained campaign to paint those who support human rights as foreign agents serving nefarious and seditious agendas.

Perhaps the good judges did not review the results of a 2016 public opinion survey, by +972 Magazine’s own Dr. Dahlia Scheindlin, which found that only 45 percent of Jewish Israelis had a favorable opinion of “human rights.” Asked specifically about human rights “organizations,” those favorability numbers dropped to 31 percent — a marked deterioration from a similar survey conducted five years earlier. 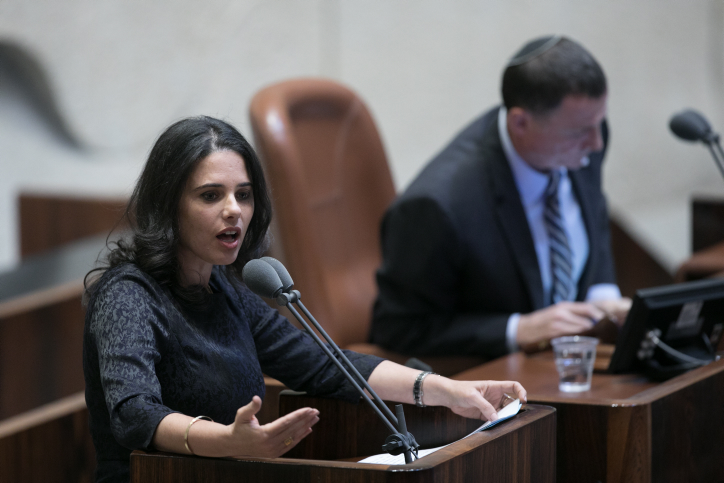 The case that led the Supreme Court to rule that human rights aren’t, or shouldn’t be controversial, was about whether Israel’s oldest civil rights organization, the Association for Civil Rights in Israel (ACRI) could air an advertisement on public television promoting International Human Rights Day. The public broadcaster had taken issue with and pulled the ad, in which a number of Israeli celebrities discuss civil and human rights that are important to them.

Public broadcasting regulations in Israel prohibit advertisements that are politically or socially “controversial.” Human rights, including the right to love whomever one wants and to speak one’s native language without fear of violence, the broadcaster concluded, are controversial topics in Israel today. The Supreme Court disagreed.

As reflected by the political divide Dr. Scheindlin found in perceptions toward human rights groups, and evidenced by the way those organizations are popularly referenced (“left-wing organizations”), human rights are very much a political issue. That phenomenon is not entirely unique to Israel: right-wing nationalist movements the world over tend to devalue individual rights in favor of national rights, generally benefiting a majority ethnic, religious or national group. In that regard, even Zionism — which as Minister Shaked rightly notes, must to some degree prioritize Jewish national rights over individual rights in order to survive — is not unique in the world today. 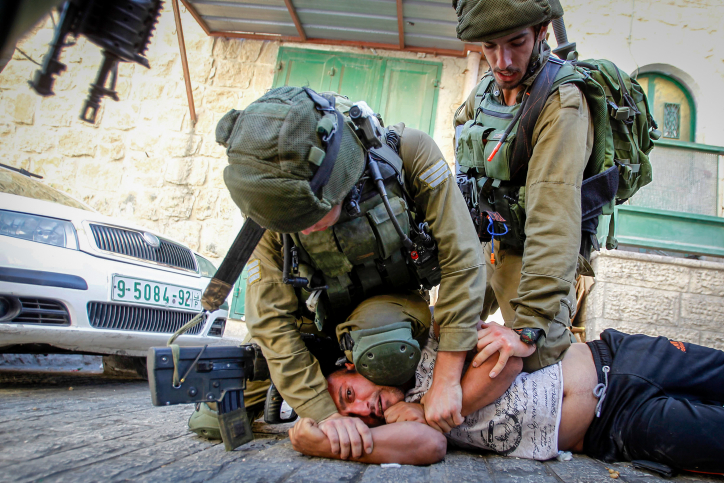 What is unique about the Israeli case is the role that human rights, and human rights groups, have come to play in opposing the 50-year military occupation of Palestine. The occupation, the settlements it props up, and the Greater Israel ideology both of those policies advance, inherently violate Palestinian human rights in myriad ways on a daily basis. Thus, human rights, and the organizations dedicated to protecting them, have become the most visible opponent of a prominent ideological stream of Israeli politics, as well as its most important policy goals.

Over the years, as the pro-peace, left-wing field of Israeli politicians and political parties has shrunk nearly into oblivion, human rights groups found themselves to be one of the last remaining embodiments of the anti-occupation movement in Israeli society. Therefore, as far as many Israelis are concerned, particularly right-wing Israelis, human rights groups are the political Left today. To most Israelis, organizations like B’Tselem and Breaking the Silence, neither of which are political parties, have become synonymous with the political Left.

Universal human rights needn’t realistically be a consensus concept in Israeli society, or any society for that matter. It is okay, normal even, for human rights to be controversial and politicized, particularly in states that systematically violate human rights — in Israel’s case, as an inherent consequence of its military occupation of the Palestinian territories. To suggest that human rights are not controversial in Israel, as the Supreme Court did this week, is to cover one’s eyes to the fact that the systemic violation of Palestinian rights has been a consistent policy of every Israeli government for the past 50 years.