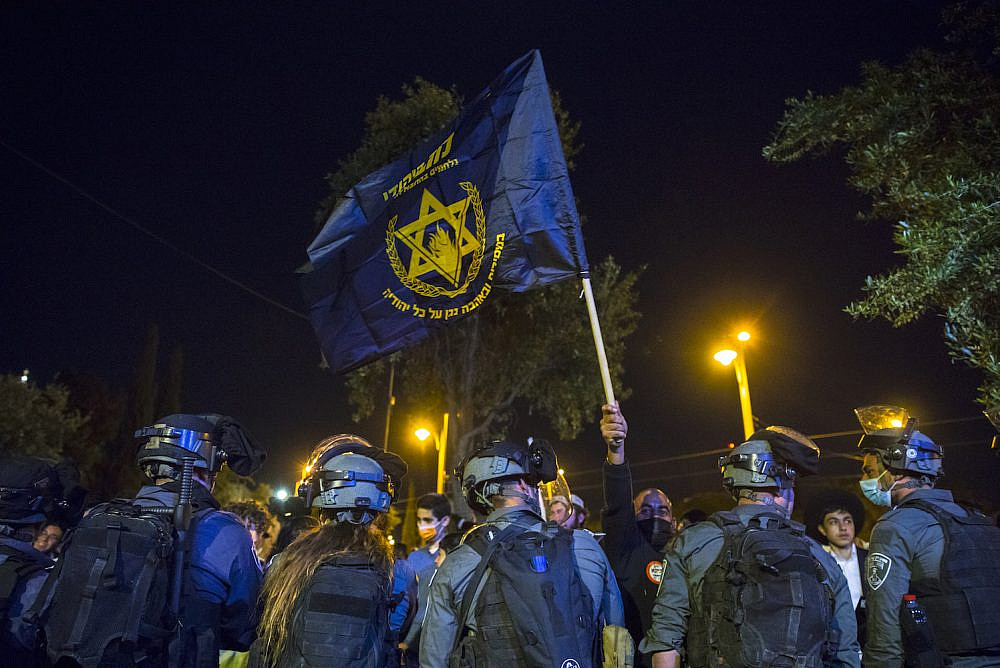 We recorded this episode less than a week after what can only be described as a shocking display of racism and brutality in Jerusalem, when hundreds of Israeli Jews, many of them young men, marched through the streets of the city chanting “Death to Arabs.” The march was organized by Lehava, a notorious extreme right wing organization, after several videos posted on TikTok showed Palestinians harassing ultra-Orthodox Jews.

At the very same time the extremists held their march, just outside the Old City Israeli security forces were suppressing a protest by Palestinians against the police’s decision to bar them from congregating at Damascus Gate during Ramadan. Security forces used tear gas, stun grenades, and the Skunk, a vehicle that shoots putrid liquid at high velocity, against the demonstrators. For Palestinians in the city, the decision to forbid them from hanging out in one of East Jerusalem’s most prominent plazas, was just the latest attempt to control Palestinian movement.

“It’s not just the house demolitions, and the evictions, and the settlers entering the heart of Palestinian neighborhoods. It’s the constant Israeli need to demonstrate its sovereignty and its power in East Jerusalem,” says Local Call editor and +972 writer Orly Noy, a Jerusalem native who was on the ground in the city as the violence intensified.

Noy spoke to the +972 Podcast about how Lehava preys on disempowered young Mizrahi and ultra-Orthodox Jews, how the Israeli and international media totally got the story wrong, and what kind of hope, if at all, she has for the city she has called home for most of her life. 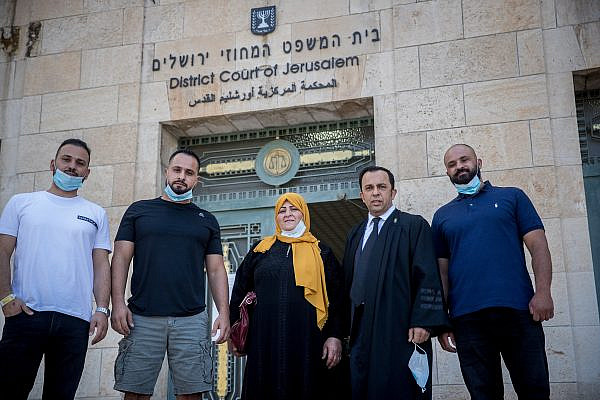 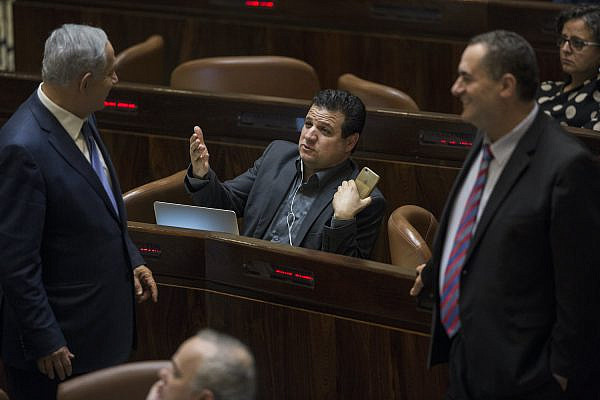