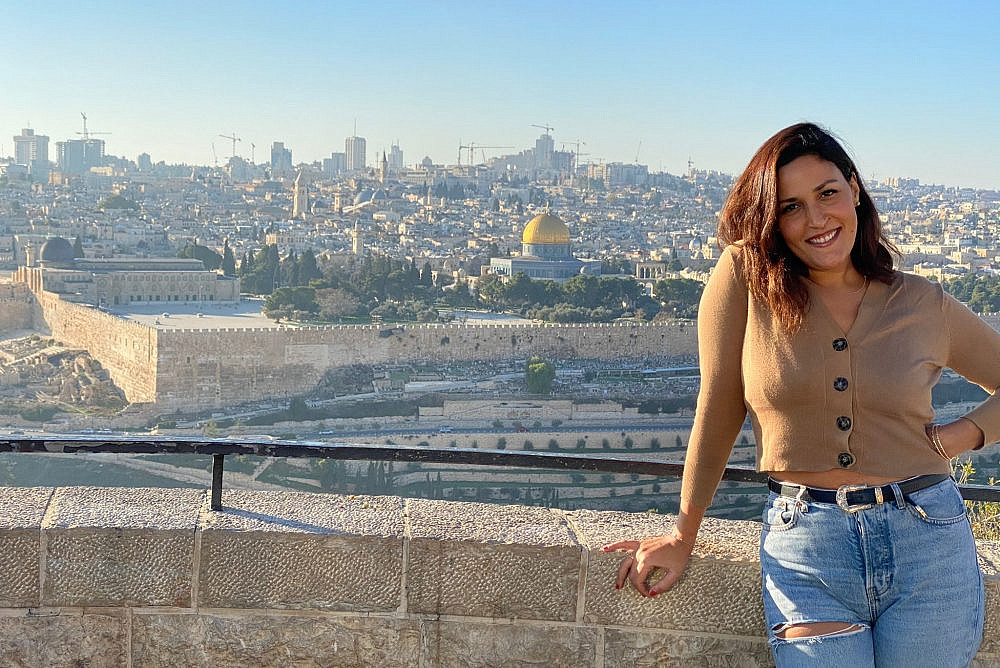 Noam Shuster-Eliassi, an Israeli comedian based in south Tel Aviv, spent her childhood and early adulthood invested in a traditional model of coexistence between Israelis and Palestinians. Growing up in Neve Shalom-Wahat al-Salam, a mixed community in central Israel where Jews and Palestinians live together by choice, Shuster-Eliassi took to peace activism as a young adult, becoming part of dialogue groups and working with a UN subsidiary.

Yet she came to find this mode of activism inadequate, she told The +972 Podcast. “I got to a very extreme point where I couldn’t deal anymore with how much we were not making any progress in humanitarian work and in the NGO world.”

Turning to stand-up comedy, she said, not only helped her feel less alone in struggling against the situation in Israel-Palestine, but also helped the trilingual Shuster-Eliassi — she speaks Hebrew, Arabic, and English — express herself in the way that she wanted. “[Comedy] released my voice. It made me say the things that I dreamed of saying, it made me reach the people I’m dreaming of reaching — it made me speak in all the languages that I know.” 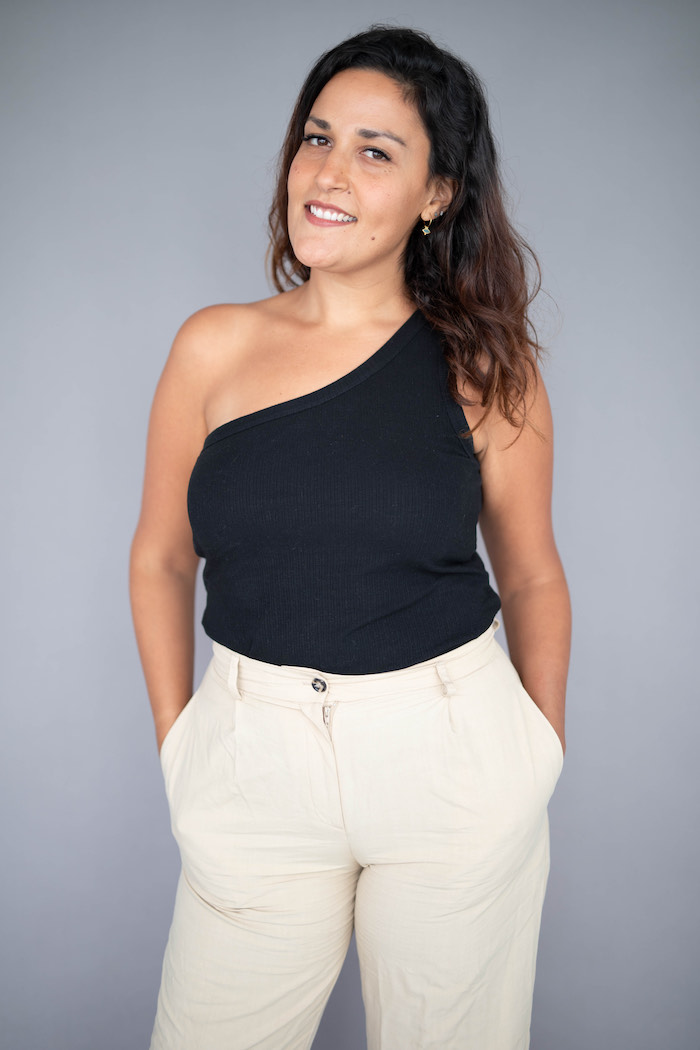 Even before harnessing comedy as a means of addressing the situation in Israel-Palestine head-on, however, Shuster-Eliassi experienced numerous political awakenings in her early life — from witnessing her father being jailed for refusing to serve in the Israeli army, to having painful reflections on and a frank discussion with her best friend, a Palestinian, about the prospect of her own military service.

“I grew up with Palestinians, they’re my neighbors, they’re my teachers, they’re my friends,” Shuster-Eliassi said. “Can I show up, after 18 years of living a shared life, with a uniform and an M16? When I truly asked myself this question, the answer became ‘no.’

These early experiences, as well as Shuster-Eliassi’s own identity as a left-wing Mizrahi woman, have propelled her comedy, bringing her to audiences across Israel-Palestine, the United States, and the U.K., as well as much of the Arabic-speaking world by way of viral skits that first appeared on Israeli television.

Yet despite the plaudits she has received for her commentary, she has faced no shortage of backlash — from nearly all sides.

“The world is not ready for a Jewish woman who uses her Arabic to criticize the situation [here],” Shuster-Eliassi said. “It takes time. We’re so separated and our languages are so separated.

“But I feel like I’m not doing something very new, because Jews always spoke Arabic. Jews — especially Mizrahi Jews — were always part of this part of the world. I’m just trying to bring it back to before we were separated from this identity.”

All of this is, Shuster-Eliassi says, in service of working toward a mode of activism and politics that transcends the limitations of traditional ideas of coexistence — and instead prioritizes shared struggle over abstract dialogue that invariably hits a dead-end.

“[The idea of] coexistence has a way of completely changing the focus from what we should be focusing on — which is fighting apartheid and fixing injustice, and talking about power relations.”