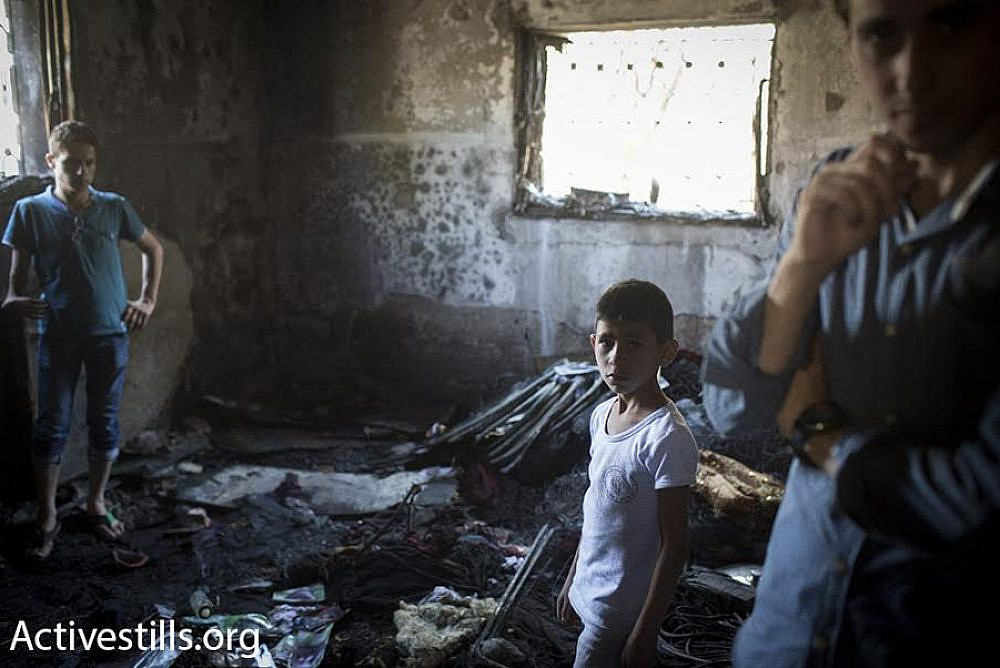 The conviction of Amiram Ben-Uliel on Tuesday for the murder of three members of the Dawabsheh family, during an arson attack on the West Bank village of Duma in 2015, instantly brought back memories of those nightmarish days. The very thought of baby Ali, who was burned alive in the fire; of his father Saad, who died a week later; of his mother Riham, who died after a month in hospital; and of Ahmad, who was then four years old and survived, has made it difficult to breathe.

My thoughts wandered to 15-year-old Muhammad Abu Khdeir, a resident of Jerusalem like myself, who was burned alive by Jewish extremists in 2014. I then thought of the arson at Jerusalem’s bilingual Hand in Hand school, where my two daughters studied and which for years was a second home to our family.

The names of perpetrators of arson attacks on Palestinians flicker in my mind: Amiram Ben-Uliel, Yosef Haim Ben David, Yitzhak Gabbai, Shlomo Twito, Nahman Twito. All of them are, painfully, of Mizrahi origin. By no means are Mizrahim (Jews who trace their roots to Arab and/or Muslim countries) solely responsible for the heinous crimes committed against Palestinians. It is enough to follow the activities of the hilltop terrorists for only a single day to understand that this is far from the case. 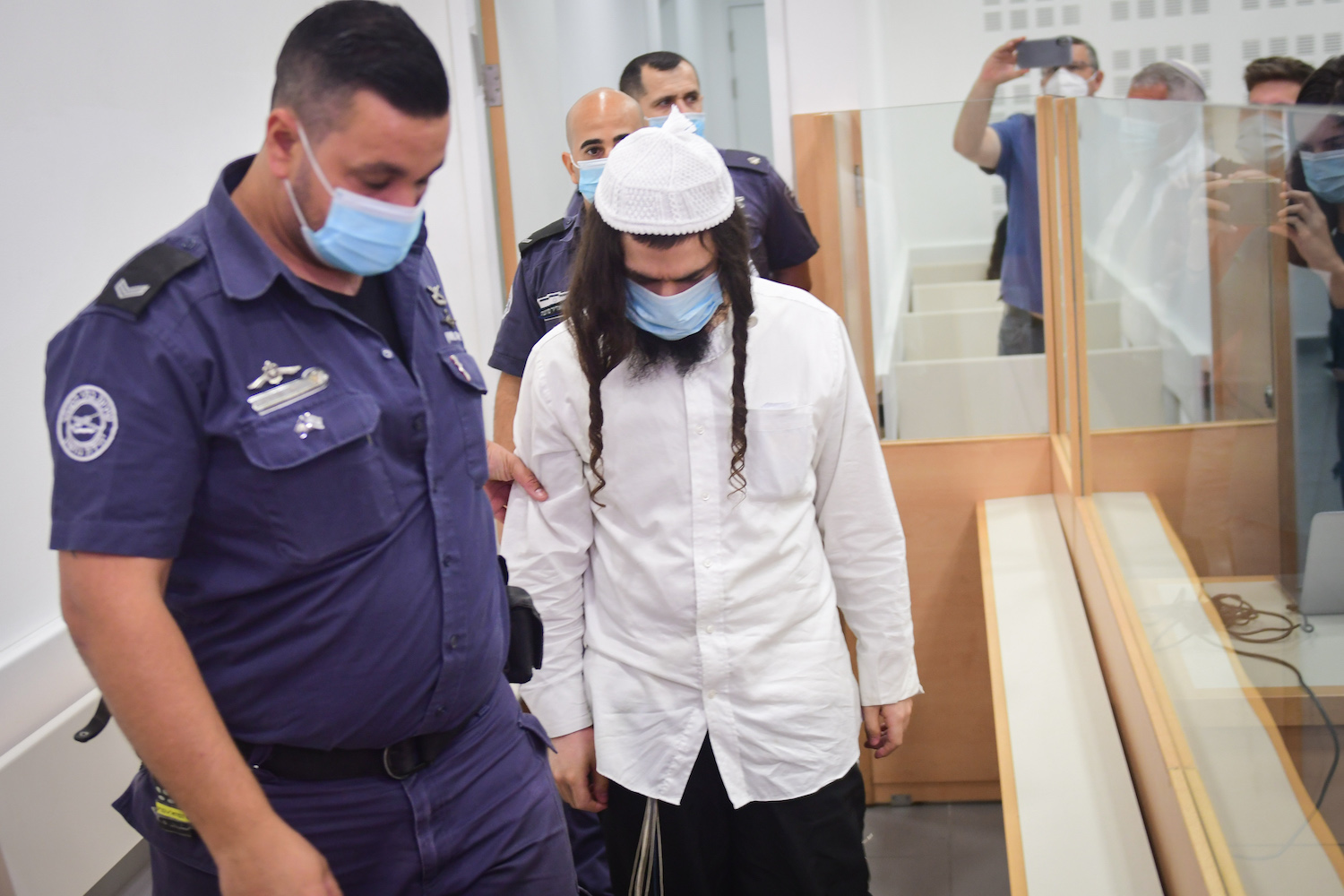 Amiram Ben-Uliel, who was charged with murder over the Duma arson attack in July 2015, arrives to hear his verdict at the Lod District Court, May 18, 2020.

Yet at the same time, we as Mizrahim must not turn away from the murderous flames that kill Palestinians and poison our youth with a vicious hatred. We have a moral commitment, as well as a commitment to our own community, to do more than just understand why these young men lit the match. We must ask who is providing the fuel.

The easy, almost banal response to these questions came earlier this year from Natan Eshel, a close confidant of Prime Minister Benjamin Netanyahu, who was taped saying that “hate is what unites” the right-wing camp led by the Likud party, and that negative campaigning works well with “non-Ashkenazi” voters. And it works. Look at Benzi Gopstein, an avowed Jewish supremacist and leader of the violent anti-miscegenation group Lehava, who for years has succeeded in turning young working class Mizrahim in Jerusalem into foot soldiers against Palestinians in the city.

Sociologists and Mizrahi activists have for decades described how Zionism has created a well-oiled mechanism that has imbued generations of Mizrahim with a searing hatred for both the Arabs among whom they live and for their own latent Arab identity, all while erasing the history and language of their ancestors. As Zionist ideology turned anything that even remotely appears to be “Arab” into a threat worthy of contempt, so too did Mizrahim feel it necessary to disassociate themselves from their Arab identity in order to be deemed worthy in the eyes of the Israeli establishment. 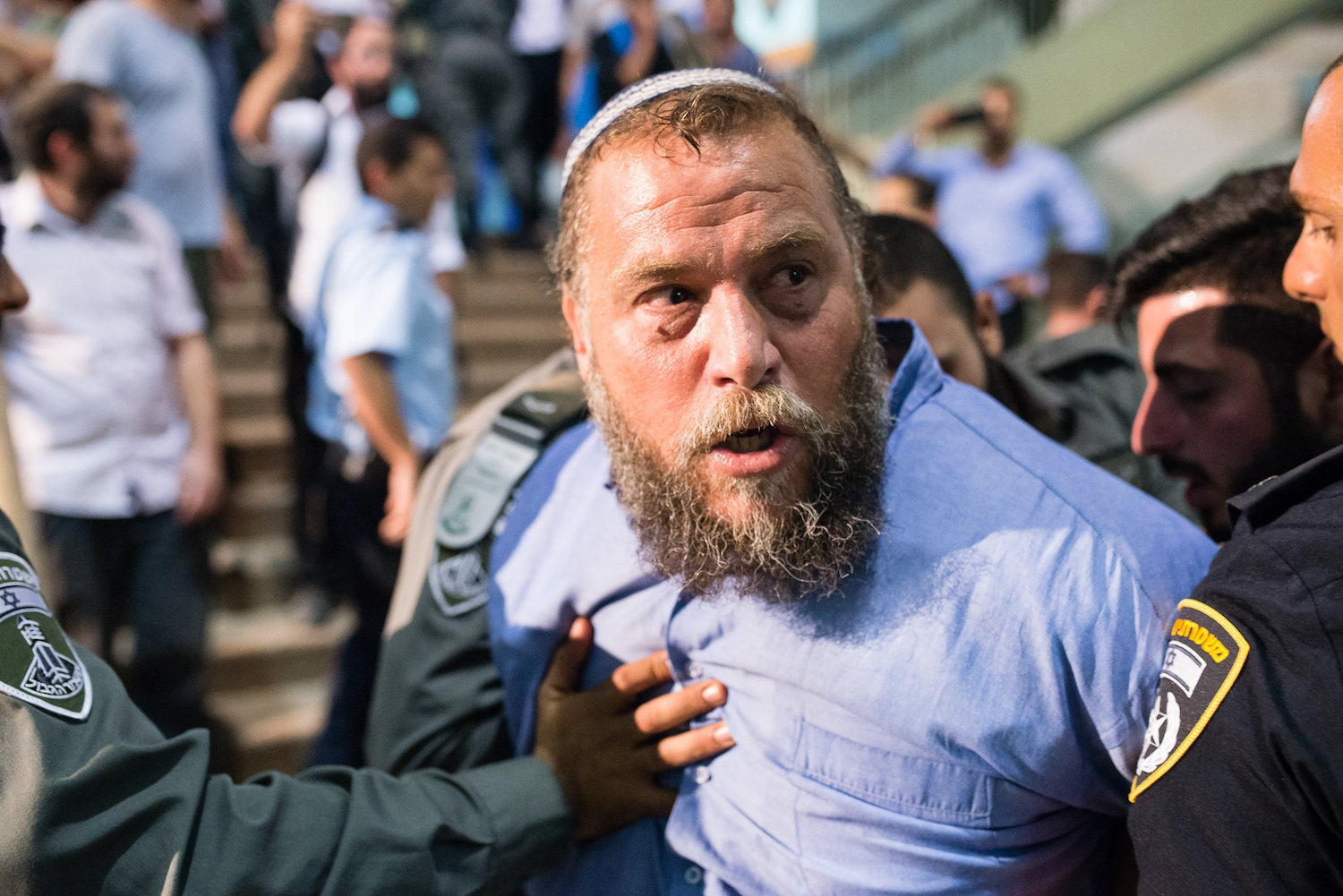 The Israeli right has cynically and calculatingly exploited this tragedy for its own purposes. It understands the Mizrahim’s deep hostility toward the descendants of Mapai, the political ancestor of the Labor party, and the Ashkenazi elites, who condescended them and discriminated against them in every manner in the first decades of Israel’s establishment. Some of those descendants continue to show the same contempt of Mizrahim to this day.

The right, however, has not done much more to allow Mizrahim to develop their education or their culture in Israel. What it did instead was offer them a kind of deal in which they would continue to be identified with obscenity, ignorance, and vulgarity, and as such would be warmly embraced in order to serve the right’s political interests.

There are good reasons to continue challenging Mapai’s descendants. Mizrahim are still paying the price for the discrimination that lies at the heart of the state’s foundations. But we must not forget that we still have a score to settle with the right, which has ruled Israel for decades yet has done next to nothing to obtain justice for Mizrahim.

Our first task, though, must be to save the souls of our children from the jaws of the Natan Eshels and the Benzi Gopsteins. We will be saving not only their lives, but the lives of future Palestinian victims. No sociological explanation will clear our children of the responsibility for these kinds of crimes, and no historical bookkeeping will wash the bloodstains from their hands.

email
Before you go…
A lot of work goes into creating articles like the one you just read. +972 Magazine is nonprofit journalism, owned by many of our writers, editors, and journalists. In order to safeguard that independent voice, we are proud to count you, our readers, as our most important supporters. With your support, we can keep +972 Magazine a strong, independent, and sustainable force helping push the global discourse on Israel/Palestine.
DONATE
More About Mizrahim