The Jerusalem Post, which has a history of unbelievable editorials, has done it again. “The world’s leading Jewish paper” claims that the arrival of African refugees is part of a conspiracy by left-wing NGOs, meant to undermine the Jewish majority in Israel. Don’t look for proof for those claims; even JPost admits that there is none. Here’s the money quote:

Many of these NGOs are striving to undermine the character of Israel as a Jewish state by fighting to keep as many African migrants as possible in Israel and by encouraging more to come. But they rarely declare their true intentions publicly because they know that they would lose public support in Israel if they did.

And this is by a newspaper that opposes the two-state solution, yet somehow thinks that 50,000 Africans are a bigger threat to the Jewish majority than 2 million Palestinians.

emailemail
Before you go…
A lot of work goes into creating articles like the one you just read. +972 Magazine is nonprofit journalism, owned by many of our writers, editors, and journalists. In order to safeguard that independent voice, we are proud to count you, our readers, as our most important supporters. With your support, we can keep +972 Magazine a strong, independent, and sustainable force helping push the global discourse on Israel/Palestine.
DONATE
More About NGO 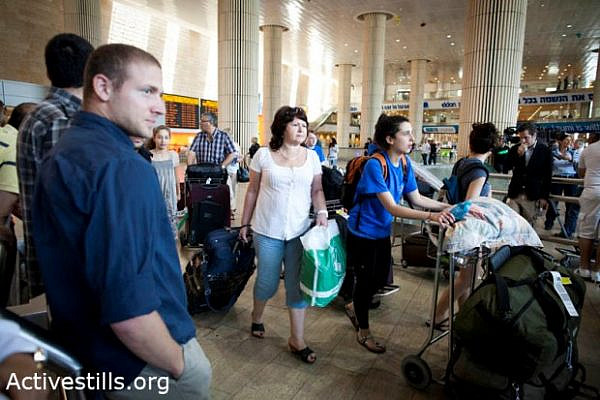 Testimony: One filmmaker’s struggle against deportation at Ben Gurion Airport
‘As soon as I got my passport stamped, the Airport Authority employee demanded I sign a commitment not to enter the occupied Palestinian territories. The document stated that should I breach this ‘order,’ I could be deported and not allowed back into Israel for another 10 years. I refused to sign it…the document was torn…
By +972 Magazine October 19, 2012 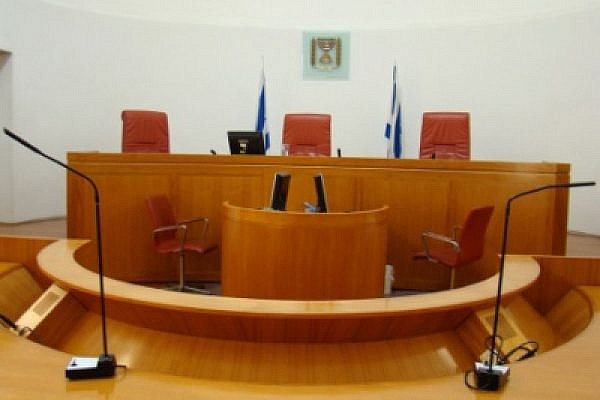 Don’t abandon the legal system in fight against occupation
By Noam Wiener Former Israeli Supreme Court Justice Edmond Levy submitted on Monday his report on the legality of settlements in the occupied territories, recommending we change the very language we use to describe the territories, taken by force of arms by the Israeli army in 1967. The report declares, contrary to more than forty years…
By +972 Magazine July 10, 2012 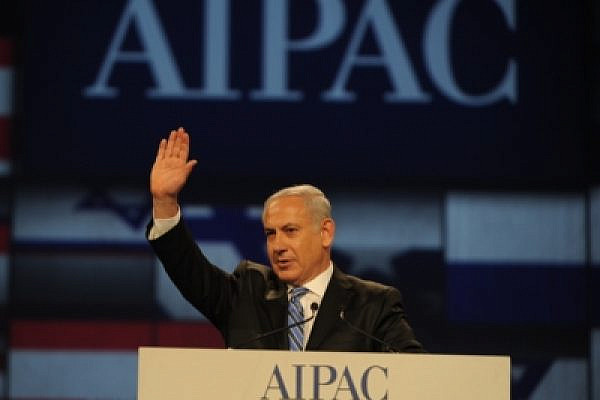 Coordinated American-Israeli effort working to smear critical voices
Last Friday evening, B’Tselem employees were busy sending out press releases and compiling media kits detailing the use of tear gas by the Israeli military in the West Bank.  For the past ten years, B’Tselem has been one of the only Israeli organizations documenting routine violations of military and civilian law by Israeli soldiers.  On…
By Joseph Dana December 13, 2011