Justice Minister Ayelet Shaked’s latest crusade has led to a Breaking the Silence spokesperson being questioned under caution. But if she’s so concerned about army abuses against Palestinians, why isn’t she ordering an investigation into the string of unlawful killings carried out by soldiers? 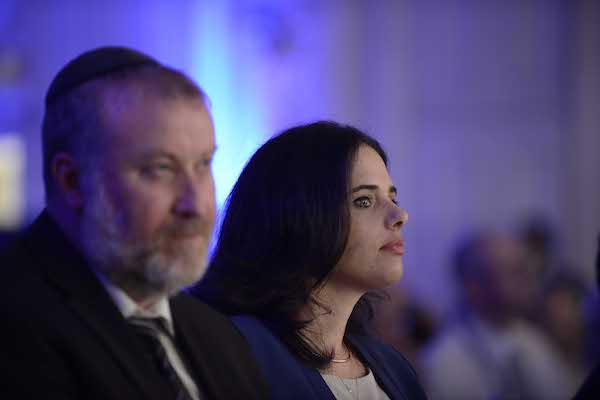 In Justice Minister Ayelet Shaked’s latest stunt, Breaking the Silence spokesperson Dean Issacharoff has been questioned under caution after he testified on a group tour that he had assaulted a Palestinian during his army service.

There’s no point trying to spin this: that is what members of Breaking the Silence do. They testify in front of the Israeli public — to the extent they are able in the face of policies to silence them — about the daily reality of occupation, and about what happens when soldiers sent to fulfill ambitions of supremacy meet the Palestinians who must pay the price.

I want to dwell for a moment on the reasoning Shaked used in her appeal to the Attorney General on this matter: “Given the great importance I place on preserving the good name of the State of Israel and IDF soldiers, I thought it fitting to request that you look into this incident. If it transpires that the reports are correct, justice must be done immediately.”

The good name of the State of Israel and the army — that’s what’s worthy of preservation. The lives of the millions of defenseless Palestinians under violent occupation are of no interest to the justice minister, which we’ve known for some time. And it’s also no surprise that the minister who demands instant legal action against a left-wing activist is the same one who sought clemency for Elor Azaria, a soldier who shot and killed someone who was dying on the ground.

But perhaps, Madam Justice Minister, alongside your obsessive hounding of the Left, you might consider applying the same moral standards to the dozens of case files against IDF soldiers and officers, some of them very senior, who were involved in killing unarmed Palestinians. These files have been quietly plastered over and closed, far from the public eye. They too do little for the good name of the country and army.

Perhaps you could, for example, order the reopening of the investigation into the shooting and killing of two siblings, Maram Abu Ismail and Salim Taha, by civilian security contractors at Qalandiya checkpoint last year. Or you could demand that the file on Useid and Muhammad Qadus, shot dead by an officer in the army whose good name concerns you so. And you could also look into the killing of Firas Qasqas, who was shot in the back and killed near Ramallah. 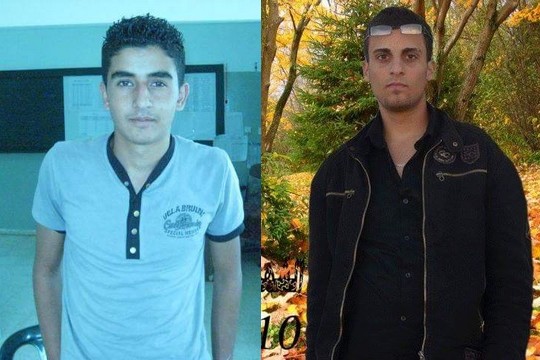 You could call for a serious investigation into IDF General Roni Noma’s involvement in the killing of Abdullah Jarushi, whom a sniper shot and killed as he left his sister’s house in Tulkarem. And perhaps you could take a look at the death of Ibrahim Sarhan who was shot and killed by members of the army’s most elite unit, as he was fleeing after hearing gunshots that had nothing to do with him?

Perhaps you’ll see fit to properly investigate why a soldier fired 29 bullets into the bodies of cousins Saleh and Muhammad Qawarik, farmers who went out to work their land in the morning. Maybe the Israeli public will learn why an IDF colonel ordered the shooting of 17-year-old Ihab Islim, who was standing on the balcony of his home in Nablus talking with relatives. 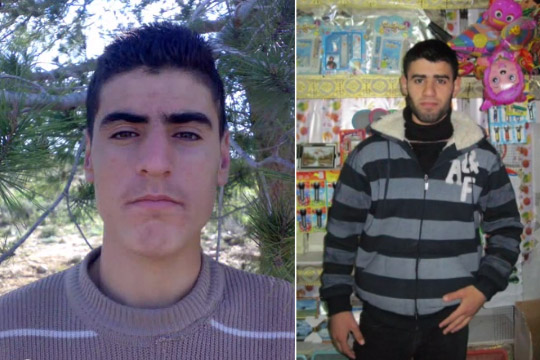 You may also want to investigate where a soldier disappeared to after shooting taxi driver Zakaria Daragma, a 37-year-old resident of Tubas, in the back in 2006. There’s also the case of Yasser a-Tmeizi, who was arrested for not carrying an identity card, bound and detained at a military base, and later shot dead while still in custody.

These are just a few solitary incidents, Madam Justice Minister. There are stacks more like them. You could, for example, order the reopening of the investigation into Uzi Dayan who proudly testified about how he covered up the killing of five innocent Palestinians.

If, after all of this, you decide to continue with this farce, you may find yourself being being asked to bring hundreds of other silence breakers to trial along with Issacharoff. You will be helping to bring their voice into every home in Israel, from the witness stand in court. And until then, the brave members of Breaking the Silence will continue to testify.