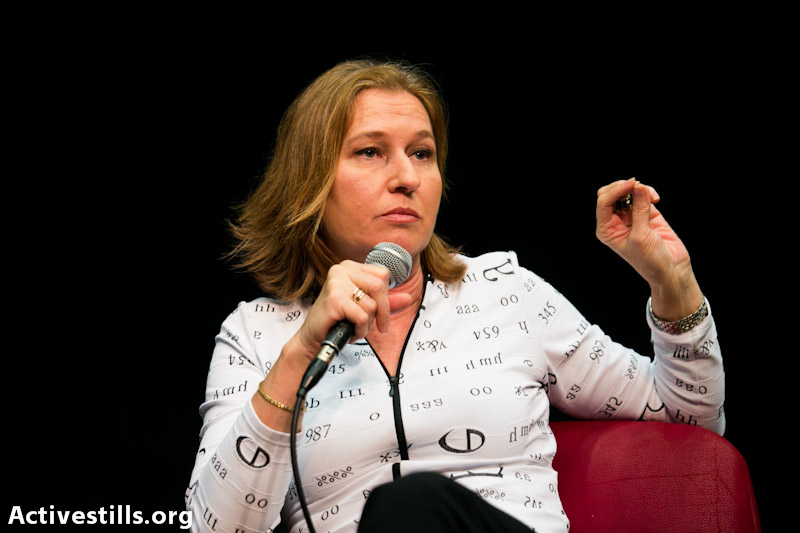 The influential Knesset Foreign Affairs and Defense subcommittee held an urgent hearing on Tuesday on “legal warfare with respect to foreign media coverage – coverage which in the long term erodes the legitimacy of [Israel’s] fight against terrorism” (Emphasis mine).

The Knesset committee requested that the Foreign Press Association — which represents some 400 journalists from a wide range of outlets including The New York Times, Reuters, Associated Press, and CBC and Financial Times — also attend the hearing. Ironically, the “invitation” also asked them to present examples of their own biased, errant reporting, in what can only be understood as an indictment of their work.

In response, the FPA drafted a letter that challenged the very idea of holding such a hearing and emphasizing the level of influence the government already has on reporters.

The letter goes on to list the variety of recourses the Israeli government already has for filing legal and other complaints regarding foreign reporting and admits that there are isolated incidents in which inaccurate or poorly worded headlines are drafted — but by editors sitting in their offices abroad, and these are quickly corrected when necessary.

The letter closes by stating: “A free and open media is the bedrock of a democratic society. Parliamentary subcommittee hearings that start from the premise that the foreign media is biased tend to look like poorly conceived witch-hunts.”

The hearing was called following a CBS news headline from last week about the murder of Border Police officer Hadar Cohen by three Palestinian assailants. The headline read: “3 Palestinians killed as daily violence grinds on.”

In response, the head of the GPO Nitzan Chen threatened to revoke the credentials of reporters for inaccurate headlines. Following Israeli intervention, the CBS headline was changed to: “Palestinians kill Israeli officer, wound another before being killed.”

The Committee to Protect Journalists issued a statement Monday expressing concern over increasing pressure and interference by the Israeli government on foreign journalists.

Last week, the same Knesset Foreign Affairs and Defense Committee held a discussion on violent incidents between security forces and the press, in which Knesset members and the IDF accused journalists of orchestrating events in order to negatively portray Israel.