A new law formalizes the outsourcing of rural settlement activity in the West Bank. A boon to the settlements, a blow to democracy — and the taxpayer. 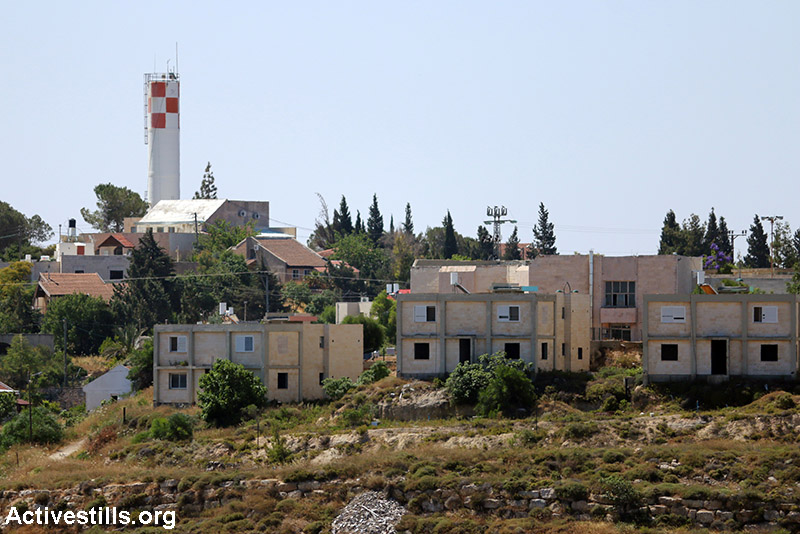 While Israeli society has been busy with incitement against human rights workers, a baby-killing celebration, and legislation attacking civil society, the Knesset quietly approved a new law last week formalizing the status of the notorious Settlement Division of World Zionist Organization (WZO).

The law authorizes the Israeli government to delegate its policies in the settlements to this outside, private body. Despite an opposition filibuster, the law for legalized policy outsourcing passed in the middle of the night between Wednesday and Thursday.

The new law stipulates the Settlement Division will be bound by practices of public bodies such as financial reporting and tender processes, and that it is subject to Israel’s freedom of information laws — but it cannot become a government body.

If that sounds boring and technical, it is meant to be. The Settlement Division has become Israel’s strongest symbol of the impenetrable bureaucracy that entrenches and expands settlements while making its work practically invisible.

It was established in 1971 within the WZO – itself a sprawling, antiquated “nominally private” but in fact quasi-governmental body that houses other major Zionist organizations. The Settlement Division is the vehicle for Israeli government funding and development of “rural settlement” in the West Bank, Golan Heights, and until 2005, Gaza. It is effectively the executive arm for all infrastructure and resource distribution for Jewish-only communities beyond the urban settlement blocs. Its website cheerfully describes its goals as “establishing and strengthening Jewish settlement,” and encouraging their “demographic, economic and social sustainability.” 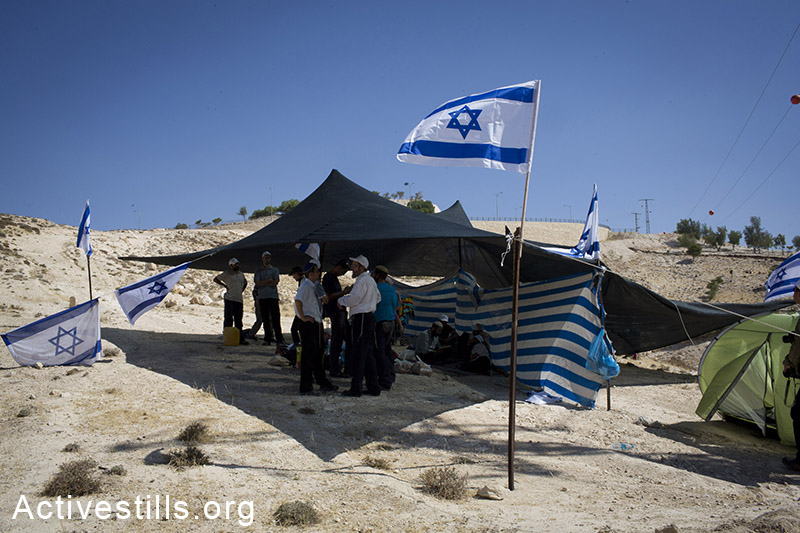 Israeli right-wing activists are seen at an outpost built in the E1 area of the West Bank, just outside the settlement of Ma’ale Adumim. The outpost was erected in response to the murder of the three kidnapped Israeli teenagers on July 1, 2014. (photo: Oren Ziv/Activestills.org)

In 2004, the organization added the Negev and Galilee to its portfolio, perhaps mainly to claim it works for “the periphery” — or underdeveloped areas of Israel proper. But its overwhelming influence is in the settlements. Haaretz‘s Meirav Arlosoroff explains:

The state has virtually privatized management of settling the West Bank (and the Negev and Galilee)…The division is fully responsible for… planning, land allocation, infrastructure, construction of public buildings, security and the allotment of resources to encourage industry or agriculture. In short, all settlement policy in rural Israel is in the hands of the Settlement Division, an agency that’s not a government entity.

Bradley Burston of Haaretz has called the Settlement Division “monumentally shady.” It was not widely known and there was zero oversight over massive public funding it received, which paid for the division itself and salaries of its staff. Arlosoroff reported that the government regularly funneled between NIS 50 and 500 million per year to settlements through this group. Money just poured in through a line item in the state budget without any specification on how to allocate it.

But it was recent events that threw the Settlement Division into the national spotlight. In late 2014, Labor MK Stav Shaffir attacked the government for planning to pour NIS 140 million into the division in 2015 – more than doubling its 2014 budget. She was widely lauded for calling out the government’s ruse of hiding its settlement promotion from taxpayers. Weeks later, Arlosoroff reports, the police investigated the division for suspicion of an elaborate bribe-kickback association with Avigdor Liberman’s Yisrael Beitenu party. 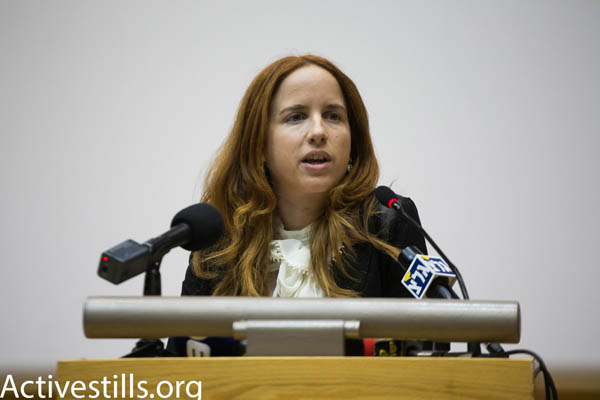 Then in February 2015, Deputy Attorney General Dina Zilber issued the legal opinion elaborating on the deep secrecy and mismanagement within the division, calling it a “twilight zone” and suspending most of its funding. The report found that the government has essentially absconded from its duty to make and execute policy, an unprecedented situation nurturing what the authors called “structural pathologies” of governance.

The Right wasted no time launching a personal attack on Zilber. The bill that followed was a direct response, and a typical right-wing rejection of the justice system — which may change with Jewish Home’s Ayelet Shaked as justice minister.

Because the law legitimizes the status of this venal body and increases its transparency, it is being spun by sycophants as a valuable regulatory measure. There is even a possible left-wing angle: perhaps it is better to have the government’s true intentions declared in the open, rather than buried in hidden bureaucracies. 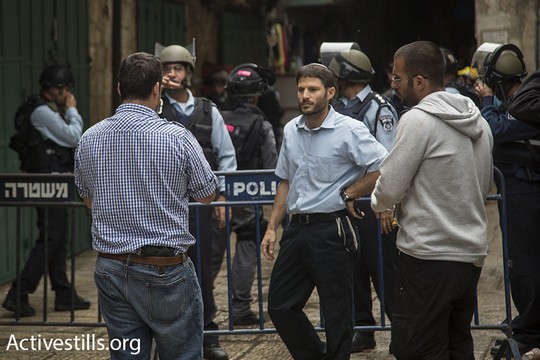 The appearance of being more honest about the government’s intentions is a deception. Instead, the law lets the government pay its contractor for expanding the occupation while legally turning blind eye to how it does so. The Settlement Division can still do anything it wants, and receive funds — albeit for specific activities rather than open-ended lines in the state budget — as long as it doesn’t abuse those funds.

Increased transparency of the Settlement Division itself is the nastiest hypocrisy. The law specifies that finances, tenders, contracts are subject to Israel’s freedom of information law. The clause silently leaves out the division’s most important role of all: distribution of land. Why is this one aspect exempt from freedom of information laws? Smotrich was quoted (by an opposition figure, written into the Knesset protocol) as openly telling the Knesset’s Constitution, Law and Justice Committee that land distribution must remain secret – because he doesn’t want these decisions available to Peace Now, which tracks settlement building in the West Bank.

The law was intended to expand the breadth and quality of life for Jews in the occupied territories while keeping the stateless Palestinians of that land permanently imprisoned under martial law.

It was intended to legalize policymaking and implementation that bypasses all normal checks and balances that regular ministries would be subject to in a democracy. It replicates Netanyahu’s own style of governance: he holds five or six ministries depending on the day, and still uses clauses in the law to bypass government regulations — to appear democratic while acting authoritarian.

The public’s acceptance and downright silence on both aspects are perhaps the most troubling.

And the most ironic aspect is this: Israelis are up in arms about foreign governments funding left-wing groups. But they clearly don’t mind funding the extreme right, and permanent occupation, including its more violent elements, with their very own taxes.