As if we weren’t bombarded enough on an almost daily basis with cute cat videos and pictures, now the felines have to shove their whiskers into Israeli politics.

The latest internet meme to conquer Israeli cyber-space is the “lefty-cat”. It all started when an actual pro-pussy Facebook page put up a picture of a man who urged his dog to attack cats. The page identified him as a right winger, as well. This immediately prompted one reader to start her own Facebook page, called “Ban those who incite to the left using cats” (besides the horrific syntax, the Hebrew title is also embarrassingly misspelled, reading something like “Ban those who divert to the left…”).

She then wrote under that picture “What do his political views have to do with his terrible deeds”? Indeed, a legitimate question – and apparently enough in today’s Israel to claim that leftists are not only the epitome of evil, they also use cats to betray the homeland.

Not to be outdone by the raging, grammatically-challenged right wing, a few imaginative lefties are now taking one hell of a ride on this one, posting pictures of – you got it – “Cats who incite to the left”, keeping with the tradition of bad grammar and awful taste the original displayed so well.

Noa Yachot and I have compiled below a few of our favorite feline fifth columns (credit going to those who posted in the group page): 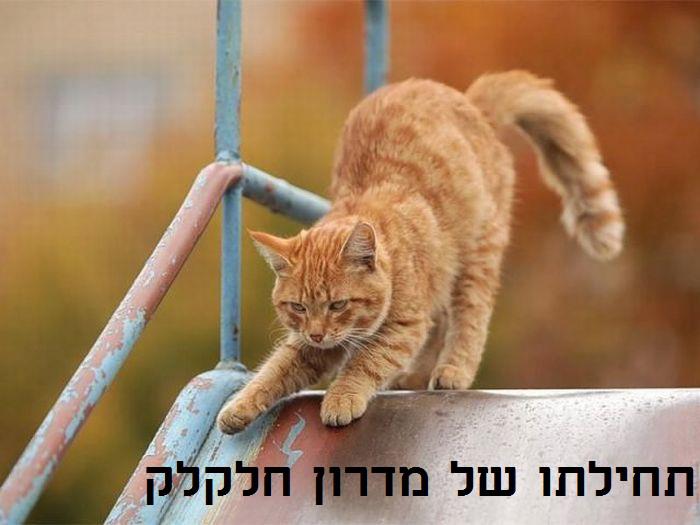 The beginning of a slippery slope (Itamar Shaltiel) 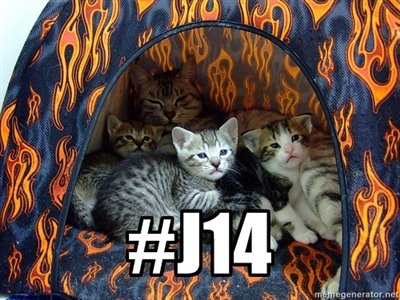 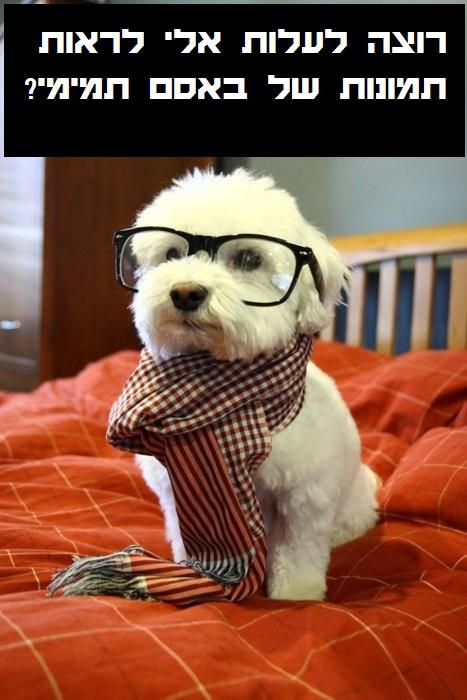 Wanna come up to my place and look at pics of Bassam Tamimi? (Itamar Shaltiel) 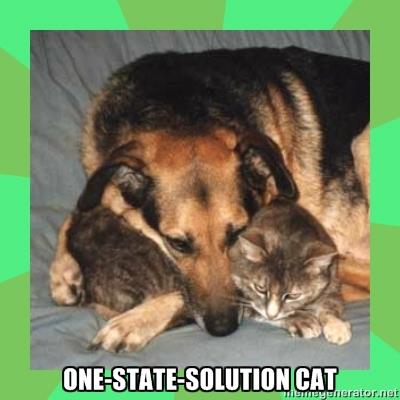 The demographic threat (Or Bareket) 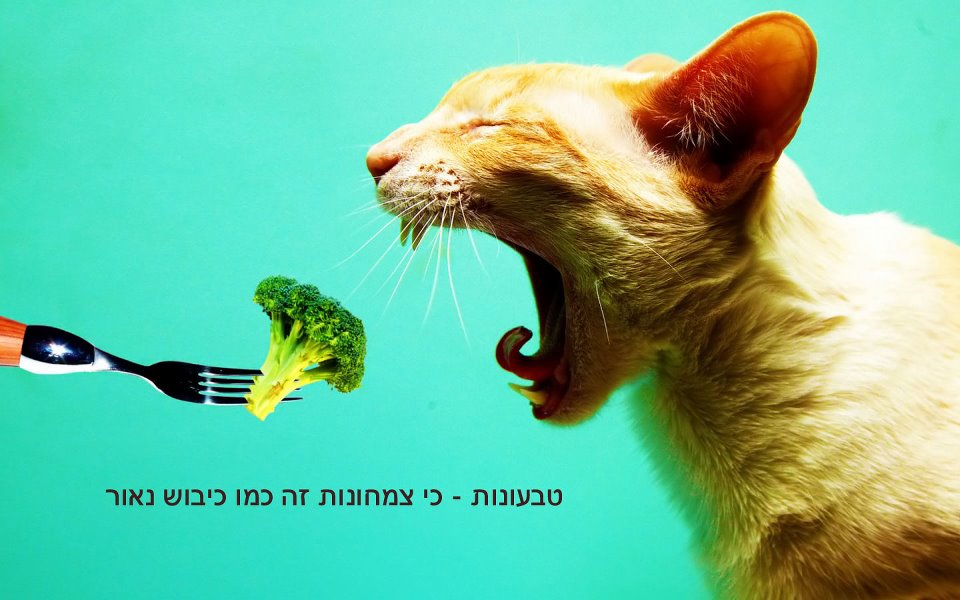 Veganism - because vegitarianism is like an enlightened occupation (Naama Morag) 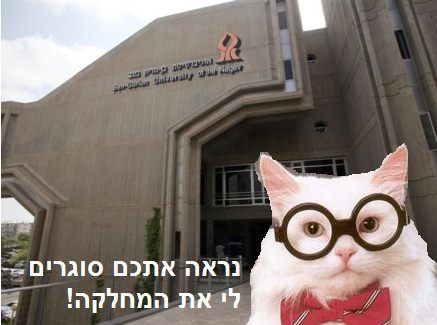 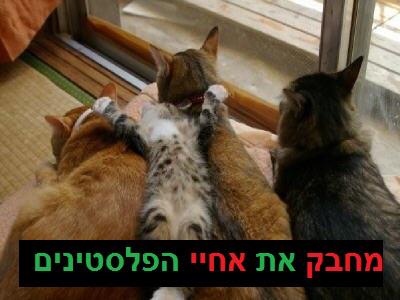 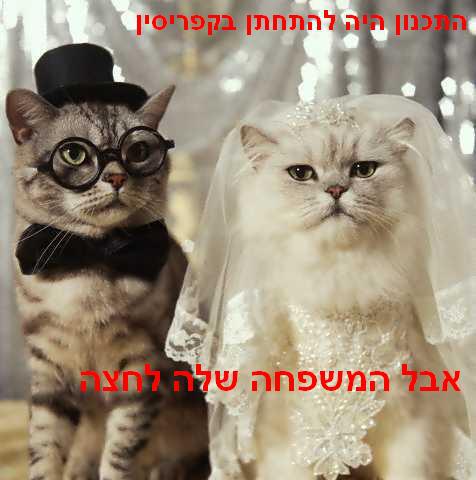 The plan was to have a civil marriage in Cyprus, but her family put on the pressure to go Jewish (Dor Zach)