Israel’s foreign minister will soon be able to put his legal troubles behind him. He will then renew his quest for the premiership from a much more favorable position. 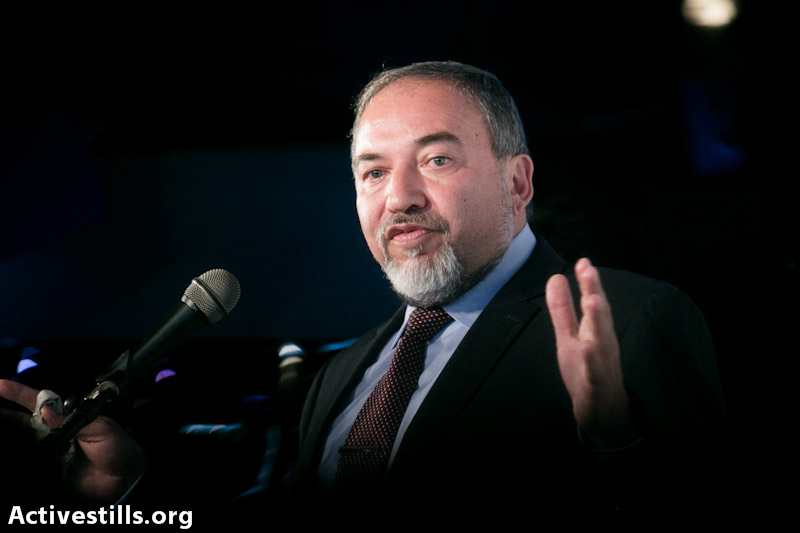 Israel’s foreign minister, Avigdor Lieberman, announced yesterday (Friday) that he will resign from his cabinet position due to the attorney general’s decision to try him for breach of trust. Lieberman will still be the second name on the joint Likud-Yisrael Beitenu list for the elections, due to take place on January 22.

This is a major step in Lieberman’s effort to solve the most troubling aspect of his political career, namely, allegations regarding millions of shekels that were transferred to his proxies early in his career. An unusually long investigation – it took almost 13 years – ended last week with a decision by Attorney General Yehuda Weinstein to reverse the recommendation of the police and the State Prosecution, and not to charge Lieberman with fraud and money laundering.

Lieberman will only stand trial for a minor issue involving a leak from his investigation. He will probably agree to a quick plea bargain that won’t include any clause preventing him from serving in public office in the future. He could return to the government in a matter of months.

Furthermore, in the short time that is left before the election, it doesn’t seem that the Likud Beitenu party will lose support. If anything, some of the party’s potential voters who didn’t want Lieberman on the ticket due to his secular image might reconsider backing the party. My own guess is that the resignation won’t affect the race at all.

The developments of the last week should be seen in the context of the long game Lieberman has been playing, one which should one day make him the leader of the right – and as a result, Israel’s prime minister. This is the reason Lieberman agreed to unite his Yisrael Beitenu party with Likud, despite the fact that the joint ticket is likely to receive less votes than the sum the two parties would have received had they run separately. Yisrael Beitenu was a niche party, with a secular Russian image. The leader of Likud on the other hand is perceived as the right bloc’s candidate to lead the country.

In order to position himself in first place in the race to succeed Netanyahu, Lieberman needed two things: (a) To end his legal troubles and (b) to broaden his appeal to the center, thus leaving other candidates as the favorites of the far right. The first goal will be reached in a matter of weeks, and the second project has already begun. My guess is that we will be hearing more and more about the “new” pragmatic Lieberman in coming years. If the notorious Ariel Sharon, the godfather of the hard right, could be made acceptable to the center and even the left, so can Lieberman.