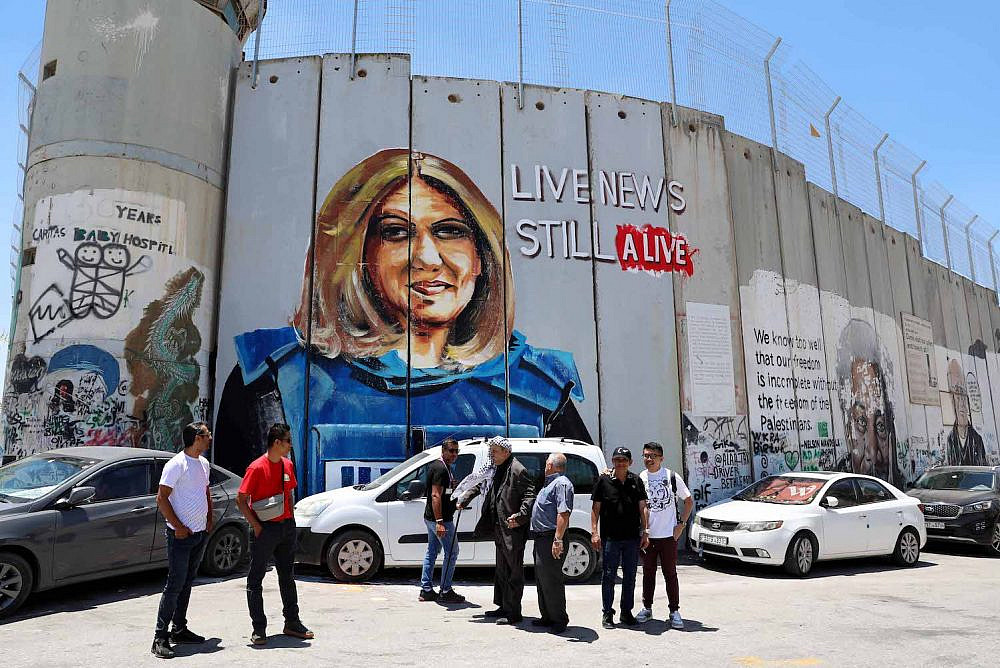 Lina Abu Akleh grew up watching her aunt Shireen on television. All the other kids around her in Jerusalem knew Shireen as the “Voice of the Arab world,” but to Lina, she was not simply an inspiring public figure — she was her closest confidant.

“Shireen was like my second mother and my best friend, who I always came to for advice,” Lina told +972. “I was the closest person to her, we spoke every single day, except, of course, on May 11.” That morning, an Israeli sniper killed Shireen, who is a U.S. citizen, while she was covering a military raid on the Jenin refugee camp for Al Jazeera, where she had worked for 25 years.

My conversation with Lina, 27, takes place several days after her father, Anton Abu Akleh, sent a letter on behalf of the family to U.S. President Joe Biden, asking that he meet with them during his upcoming visit to Jerusalem this week, in order to “hear directly from us about our concerns and demands for justice.”

I asked Lina if the family had received a response. “Nothing,” she said. 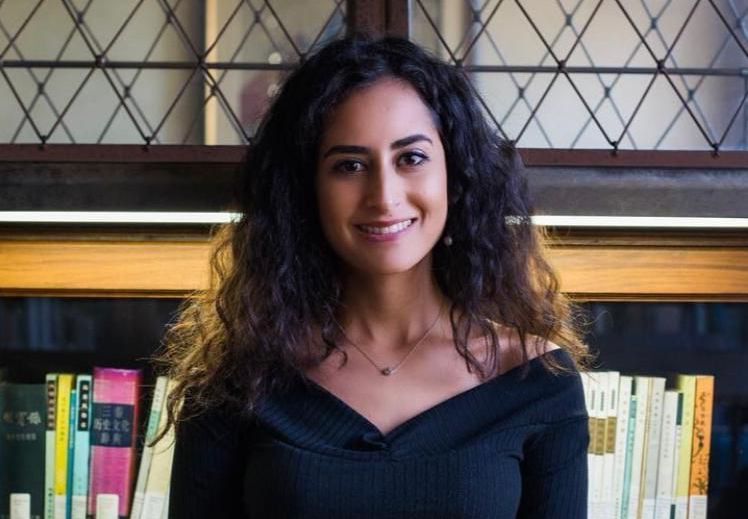 The family’s letter came just a week after U.S. State Department Spokesperson Ned Price issued a statement saying that while the Israeli army “was likely responsible” for Shireen’s death, a forensic analysis overseen by the United States “could not reach a definitive conclusion,” since the bullet had been significantly damaged. Furthermore, Price said the U.S. has “no reason to believe the shooting was intentional,” but rather the result of “tragic circumstances.”

Israel immediately denied responsibility for Shireen’s killing, placing the blame on Palestinian gunmen instead. Yet in the two months since, a number of major international media outlets have published damning investigative reports into the incident, all of which point to Israeli responsibility. Following those reports, which confirmed the claims of Palestinian journalists who were with Shireen at the time of her death, Israeli leaders conceded that while an Israeli soldier may have been responsible for the killing, it was in no way intentional.

In their letter, the Abu Akleh family blamed the White House for adopting Israeli talking points and whitewashing Shireen’s killing. “Your administration deemed it necessary to include and perpetuate the baseless and damaging conclusion that the killing was not intentional,” they wrote to president Biden, “seemingly choosing political expedience over actual accountability for a foreign government’s killing of a U.S. citizen.”

In the wake of Shireen’s killing, Lina has become the face of the Abu Akleh family, appearing on international media outlets to demand accountability for the perpetrators. As the Israeli government continued to try and cover for the killer, Lina’s voice echoed what most everyone knows by now: that an Israeli sniper killed her aunt.

I spoke to Lina by phone on the eve of Biden’s visit to the region. This interview has been edited for clarity and length. 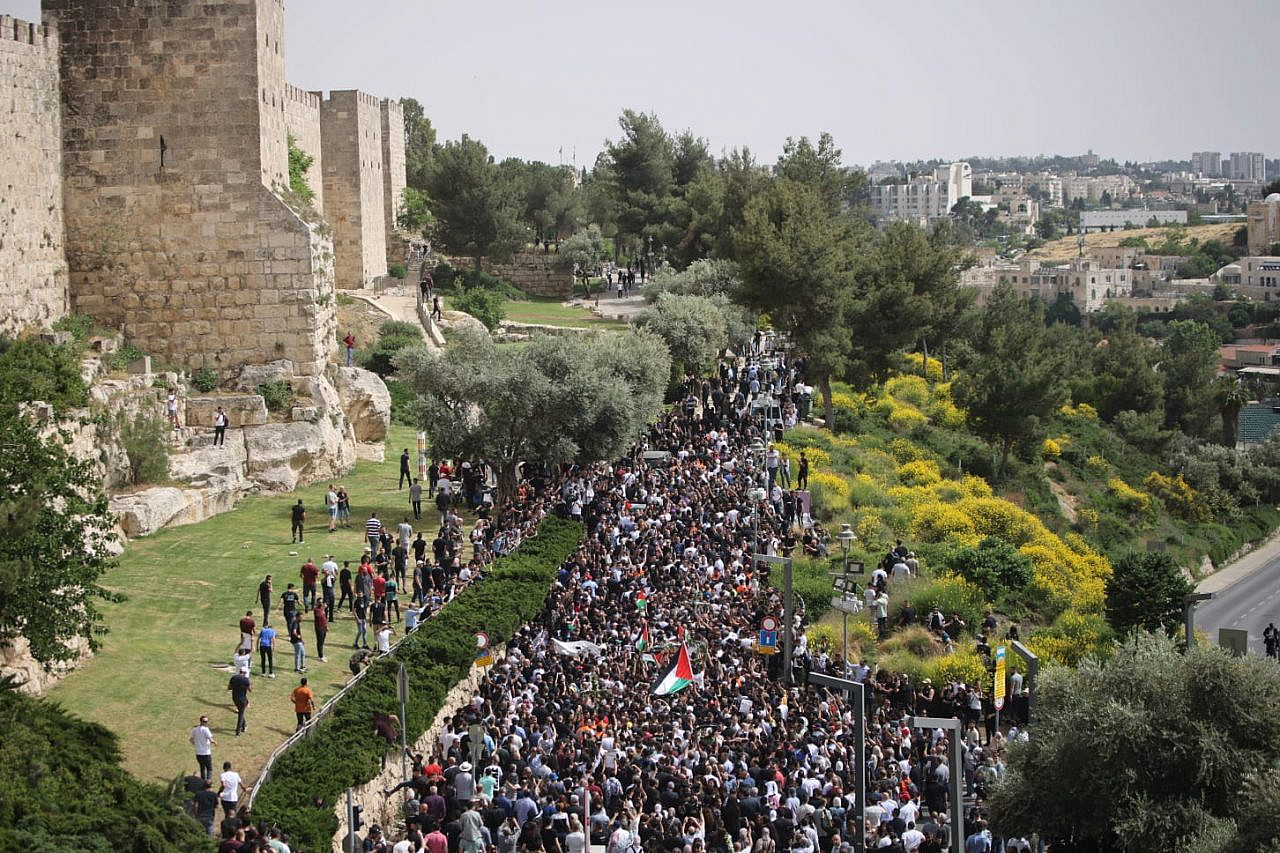 If you do end up meeting President Biden on his trip, what would you say to him?

I would reiterate the demands we sent in the letter: to provide us with all the information that [the administration] has gathered regarding the killing of Shireen, including details about the so-called investigation they conducted vis-a-vis the bullet.

Until today, no one knows anything about this investigation. There hasn’t been a detailed or a comprehensive report published. It is our right to know. I’m sure they have all the information the Israeli side has — which has not been shared with anybody yet.

Perhaps the Israeli side knows the identity of the soldier who killed her.

They know. I am sure of it.

What else would you tell the president?

I would ask him to hold Israel accountable, to direct all efforts so that U.S. agencies can investigate and take action over Shireen’s assassination, such as the FBI or the Human Rights and Special Prosecutions Agency.

Biden has all the power to make a difference in this region. It is about time there is peace. It is about time that there is an end to this occupation. Holding the perpetrators who killed Shireen accountable is one step toward that. That’s what I would tell him: we need information, accountability, and justice.

Did the White House contact you following the killing?

Yes. They reached out from the first day. They provided us with consolation and moral support, and told us, “If you need anything, we are here.” That was it. No meaningful action took place. 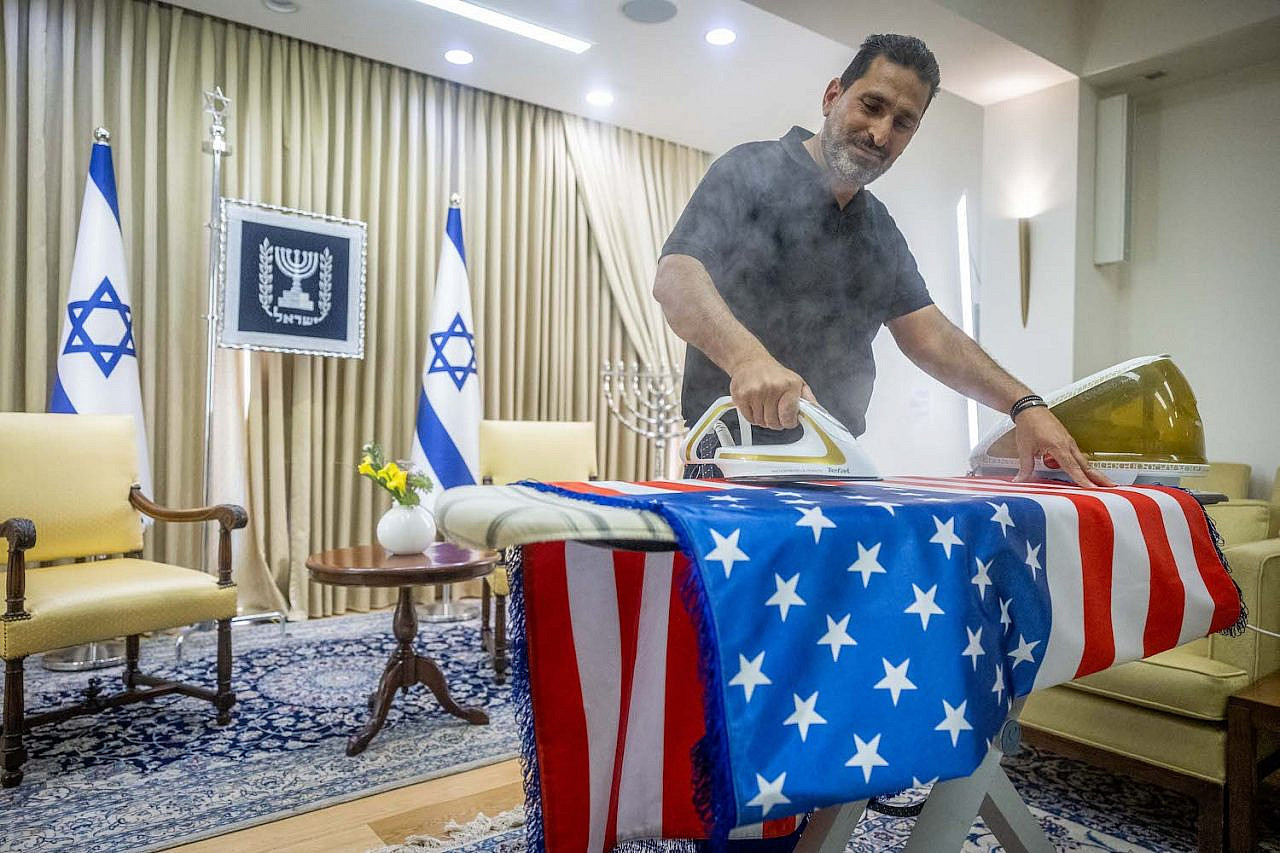 This is important to us. It is one thing to call us, and another to take meaningful and concrete action. This is their obligation. At the end of the day, Shireen is a U.S. citizen, but they are prioritizing their interests with Israel and betraying their obligations toward their own citizens — especially their Palestinian citizens.

How have you been since everything happened?

It has been very, very, difficult. It comes in waves. I feel like I’m living in a nightmare that doesn’t end. Me and Shireen were very close. The fondest memories I have of her is when we were traveling together. We were in the U.S. in December, and it was such a fun trip. A beautiful family reunion. Little did I know it would be our last.

Shireen was so committed to her job, to everything else she did. The last report she produced was about sports in Palestine. I remember that even during our vacation, she conducted one of her interviews from San Francisco! That’s how much she loved what she was doing, and that’s perhaps one of the biggest things I learned from her — commitment.

She witnessed so much oppression yet still continued, day after day, for decades, to cover the occupation as a journalist. What was her source of energy?

It is because she was not just a journalist. She understood and empathized with Palestinians — because she was a Palestinian. She was living the occupation herself. This gave her a unique voice. She was trying to make a change, and I feel now that this is my calling too.

What do you mean?

At home, we always watched her on Al Jazeera. That is all we talked about. I used to tell everyone when I was a kid: Shireen is the reason why I chose my field of studies. I have a masters in international studies, with a focus on human rights and global justice. That’s because of her.

When I was young, looking at her made me think: “Oh, I can make a difference in the world.” But as you grow older, there are certain times in your life when you get to a point where everything that is happening around you is discouraging. After she was murdered, I feel like she gave me that strength again.

She left behind an unforgettable legacy. I’m not sure Shireen knew how much she impacted everyone. Hopefully I will be able to make a change too. Since her murder, my full time job has been to deal with it. I’m just talking to journalists all day.

You must be answering the same questions over and over again.

Yes, but that’s okay. I tell myself Shireen would have done the same.

This article was published in Hebrew on Local Call. Read it here.