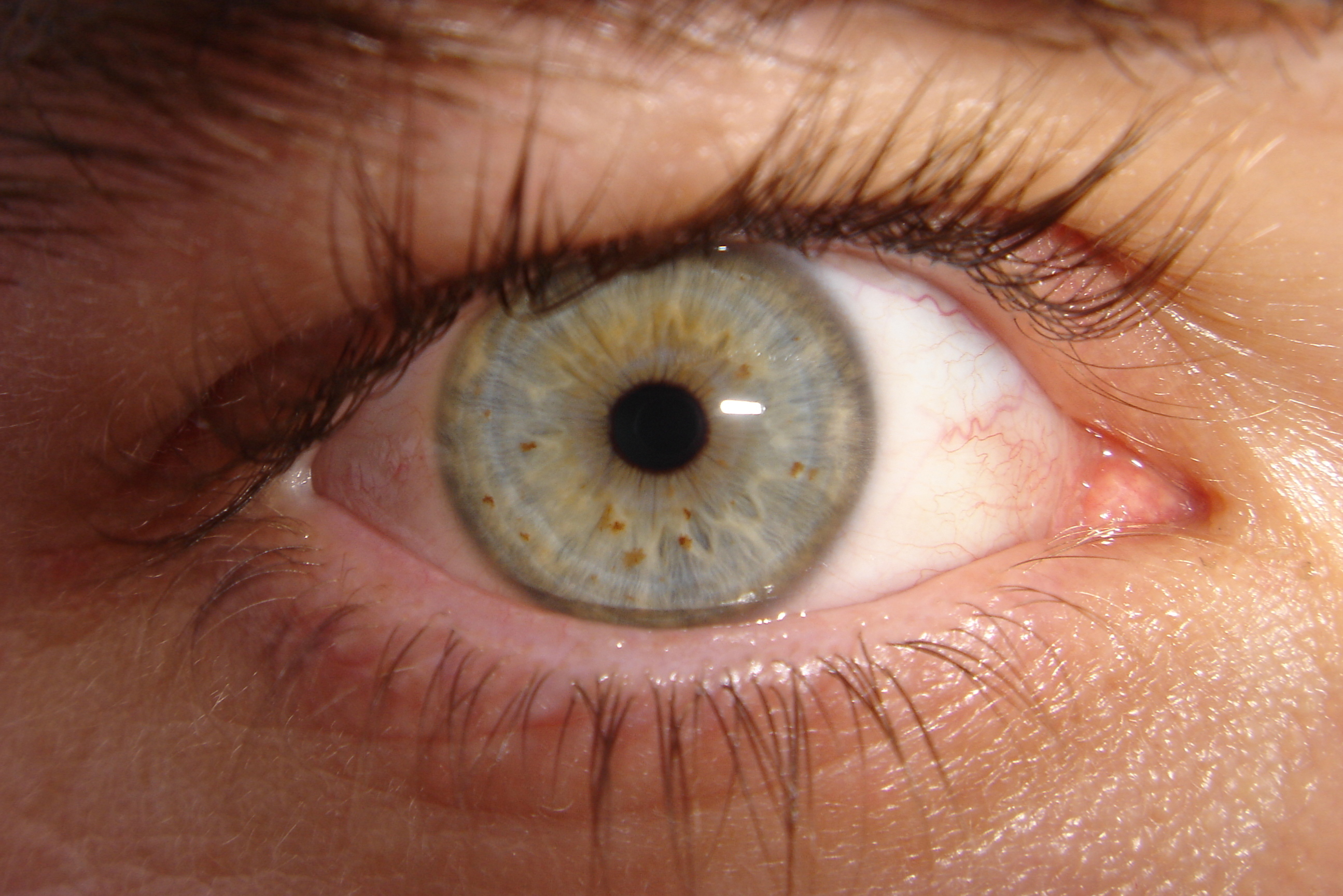 I’ve been looking them straight in the eye, to see if they know.

If they have a clue.

About what’s in their future.

The not too distant future.

Most probably in the lifetimes of many of them.

I look at them closely.

And in particular places.

Places that are theirs, and theirs alone.

At least, what they think are theirs.

What they believe are theirs.

And I wonder to myself: do they know that soon they will have to share all this?

All this wealth, this land, these resources?

Do they have any clue, that sooner or later, millions of people – who have been denied basic civil rights by them for almost 50 years – will be just like them?

Walking right next to them?

I look at the people I work with in the shiny, glossy buildings in the hi-tech hubs of our start-up nation and wonder: do they know that one day this will all belong to the “enemy,” too?

I look at them when I walk on the sunny boardwalks in Bat Yam and Tel Aviv. They look so happy. Do they know their kids will soon be running on the hot sands with young children from Tulkarem?

Are they ready for it?

Can they even grasp it?

Shouldn’t they start to?

Because that’s where this is going. Either a bi-national state, or a two-entity confederacy of some sorts.

But either way, the land will eventually be shared.

And rights will be granted.

So, I look at them, and I try to find some clue that they know where they’re headed.

Do they know that the water bill be shared?

That Yitzhak Tshuva will be stealing gas from a few more million people?

He already is, actually.

I look at them in the cafes. But most of them have Ray Bans or Gucci, so I can’t see their eyes.

I look at them in the posh shopping centers, sprouting like mushrooms in every town.

I look closely in their eyes at the airport.

I look at the security guards who won’t racially profile forever.

At the El Al pilots.

At the Aroma barista who sells overpriced coffee after serving three years in the occupied territories.

I look at the middle class and the many classes beneath them, and see if their eyes know what economic burden awaits them when they will have to spread the little wealth they have with millions more.

And, to be honest – it looks like none of them know.

They haven’t a clue.

Their eyes are blank.

Their ignorance is bliss.

For now, at least.

Because soon those eyes will change.