On Sunday, nrg reported (Heb), a bill that would have banned wearing burqas in certain situations was unanimously opposed by a government Ministerial Committee on legislation.

It is not entirely a surprise that the bill was proposed by Kadima MK Marina Solodkin. In proposing this bill, Kadima placed itself even outside the range of hard-line Foreign Minister Lieberman (Heb) who has stated his opposition to such a bill.

The issue of burqas is tricky for feminists. Even if I can imagine some logic in the bill’s proposal to ban the burqa in government offices (think courtrooms, or the Interior Ministry), the bill went further – it would prohibit wearing the burqa on public transportation or in entertainment venues. Even champions of women’s rights who view the burqa as a form of oppression would have to confront the serious danger of limiting the democratic right to free expression. But that doesn’t bother Kadima. Party members such as Ronit Tirosh have initiated anti-democratic legislation in the past. Its MK Otniel Schneller has never shown particularly great interest in such rights:

“In a society that preaches the sanctity of freedom of information and individual rights, and views them as values trumping the interests of the state,” said Schneller, insinuating that such rights were an off-putting concept, “no one should be surprised when we find in our own society the rotten fruits [of this worldview].”

Solodkin’s argument for the bill was twofold: First, she believes (Heb), burqas pose a security threat (as if a terrorist bent on destruction needs a burqa to do so – to my memory there has never been such a bomb-in-a-burqa case in Israel). Second, burqas widen the inequalities between men and women, she says. I certainly support the latter argument. But I am surprised to see this coming from a member of the party whose MK Yulia Shamalov-Berkowitz unleashed the true force of her anti-woman sentiments, speaking recently at a conference of an anti-feminist lobby group. She drew fire from a few even in her own party, but the fact is, Kadima is her home.

Back in July, Haaretz reported a slightly different rationale:

According to the legislator proposing the law, Kadima MK Marina Solodkin, its primary purpose is to liberate women from irrational religious restrictions.

I think that it’s very nice that Solodkin cares so much about “irrational religious restrictions,” but like my colleague Noam, I find it hard to believe that her putative feminism applies beyond Arabs.  Now that this bill has failed, maybe she could turn her attention to the absurdity that personal status laws (such as marriage, divorce, burial) are exclusively subject to religious courts; that women can be refused a divorce for decades, prevented from marrying legally, and their lives truncated because of the irrational chauvinistic religious bias of the rabbinate. How about the irrational restriction that women should sit at the back of the bus, as a petition to the Supreme Court requested not long ago? (The Court, as reported in Haaretz gave the strange ruling that such segregation is in fact legal, if the passengers consent – not exactly a resounding ‘no.’) Those are some pretty oppressive restrictions.

Or maybe  Solodkin could address unequal resource, funds, or land distribution in Israeli society based on religious identity of its citizens, favoring Jews above everyone else. That seems pretty irrational too.

BECOME A MEMBER
More About Kadima 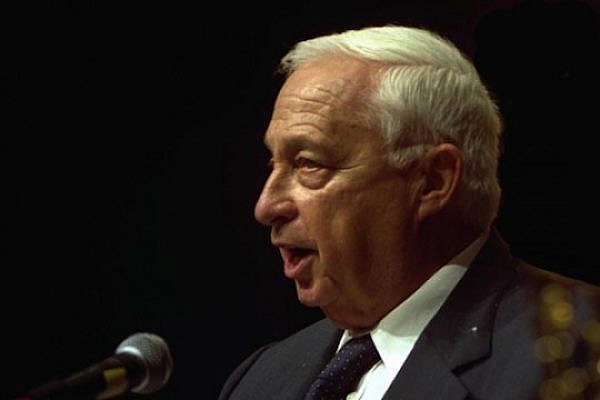