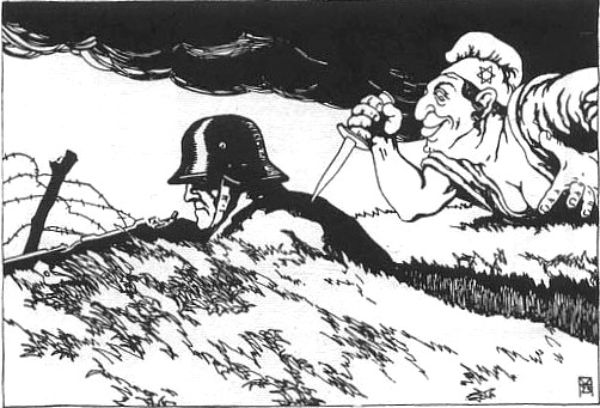 Prime Minister Benjamin Netanyahu said something of note today. During a cabinet meeting he criticized the artists boycotting the new centre for the performing arts in the settlement of Ariel.  This is nothing new. He and others have criticized them before, and culture minister Limor Livnat even proposed a law that would force them to appear in Ariel, cutting funds to any cultural institution that would refuse orders to entertain West Bank settlers.

What was different was the wording: “I’ve been involved in founding the Ariel centre,” boasted Netanyahu, Haaretz reports, “Unfortunately I was abroad when it opened and so could not attend its opening night.”

He later added: “I heard that there are people who call for this centre to be boycotted and attack our minister of culture for her struggle against this boycott. We all know how boycotts begin, we never can forsee where they would lead. Those who boycott the Ariel centre are cutting into the living flesh of us all. I don’t think this is the way.”

I translate “cutting into the living flesh” literally. I’m at a loss at trying to find an English equivalant, but you get the point. Netanyahu is using a very popular metaphor. He describes the Ariel boycotters as murderers of the nation, backstabbers. And who are they stabbing? “All of us”, meaning that “they” (the murderers) are not part of “us” (the victims).

This is a sad time in the history of this country. In the eyes of its government and of many of its people, it is no longer legitimate to voice an opinion that differs from the mainstream one. The government-approved point of view is the only acceptable one and those who oppose it are traitors. I signed a petition in support of the boycotters and spoke at their rally. I’m a theatre critic. That is my day job. I could not allow these brave artists, who took a rare moral stand against the use of the arts in legitimizing illegal and destructive settlements go without support.

Now my blood is let. I’m a traitor too. I “cut through the living flesh” of everybody.

The most familiar backstabbing conspiracy theory comes from Weimar Germany. The antisemitic right presented the Jews and Communists as traitors who, via subversive actions, caused the defeat of Germany in World War One. Paul Von Hindenburg and Erich Ludendorf appeared before a Reichstag committee investigating the defeat and blamed the backstabbers for everything. At one point it was claimed that Germany never lost once on the battlefield other than as a result of such treason.

The backstabbing myth later entered German school books as fact. We’re yet to see what will be written in the school books of this country’s future.