In a conference in Berlin on Israeli-German relations, Israeli speakers ask Germany to become the ‘true’ friend that Israel needs. 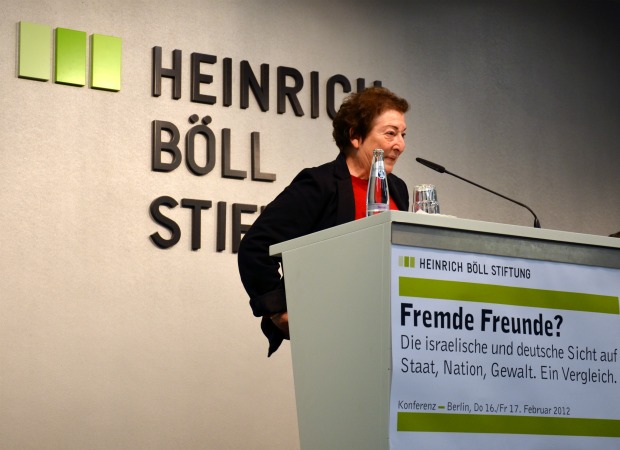 Chazan was one of the last speakers in a conference that meant well, but was for the most part lacking in up to date discourse. At times it seemed like it was a time travelling experience back to the 90’s, with simple and superficial statements such as “the settlements are a problem,” uttered by Colette Avital – a figure who may be well known in Europe but hasn’t been on the Israeli radar for years. The “highlight” of Avital’s speech was when she called on Europe to recognize a Palestinian state. 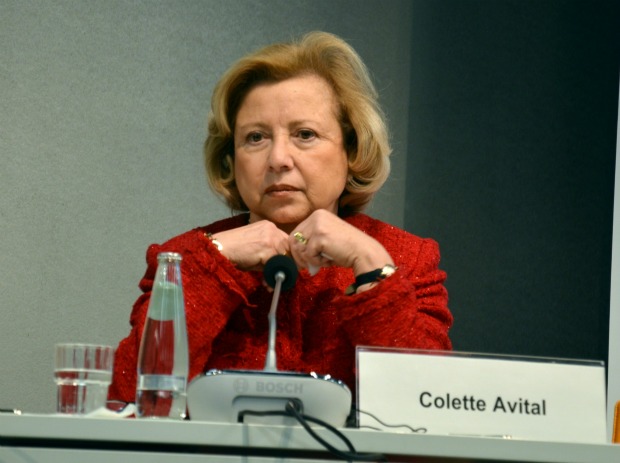 Another disappointing Israeli speaker was former ambassador to Germany Shimon Stein, who during the second day of the conference decided to give a 101 pre-requisite course on relations between the IDF and Israeli government. I felt like I was back at my first year in poli-sci at Tel Aviv university. 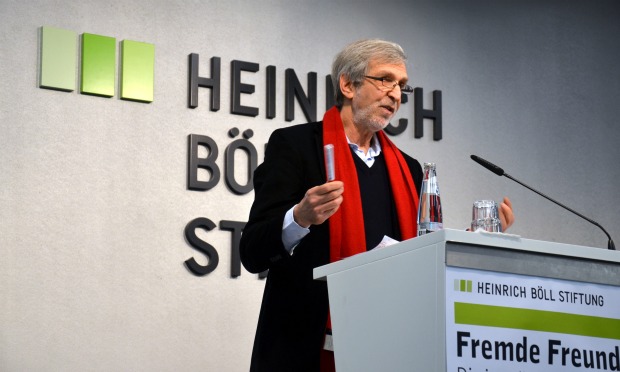 One of the interesting issues was watching first hand how delicately German speakers deal with criticizing Israel. In factm there was one speaker who went so far as to say that because of “the past” (the word “Holocaust” was hardly uttered by the German speakers), that Germans have no right to criticize Israel.

The president of the Heinrich Böll Foundation, Ralf Fücks, seemed to be the only German speaker who tried to come up with solutions, to push Israel a bit. Yet, at one point he said that if only Israel would be more prone to conducting peace talks, its standing in the world would improve so much it would even be accepted into NATO. 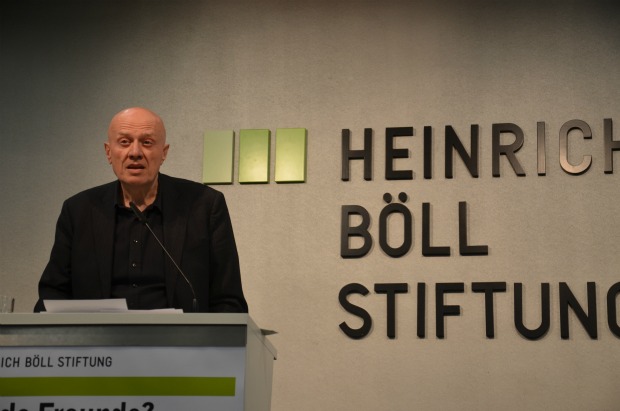 This didn’t go down very well with two of the more eloquent Israeli speakers in the conference, Prof. Yossi Yonah (Ben Gurion University) and Muhammad Jabali (The Jaffa Project). Prof. Yonah went so far as to say that the monkey on the back of the Israeli nation is Europe. “There is a desperate yearning in Israel to reconnect with Europe. It’s our wish to live inside the ‘mental borders’ of Europe – and that is why there is so much practice of exclusion in Israel today. So, I would actually give up on joining NATO. Israel must return to the Middle East!” 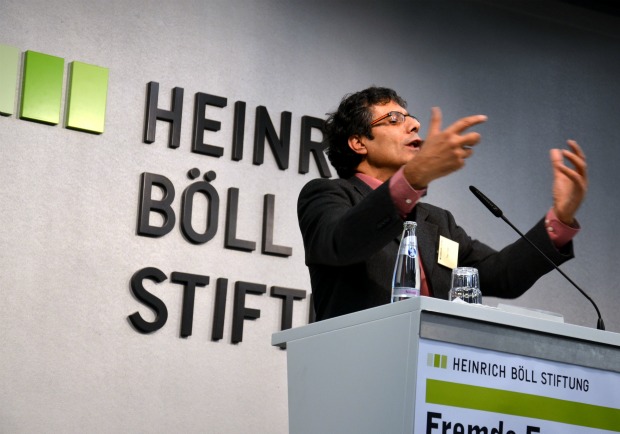 Jabali, who was also unfortunately the only Arab speaker in the conference and probably the only one below the age of 50, had an answer for Fücks as well. “Instead of joining NATO, Israel should join the Arab league. Up to now, Israel is in fact the least constructive member of the league – since it doesn’t sit at the assemblies.” Cynicism aside, Jabali makes a good point: it’s time Israel realize it lives in the Middle East and end it’s constant yearning to be part of another continent. 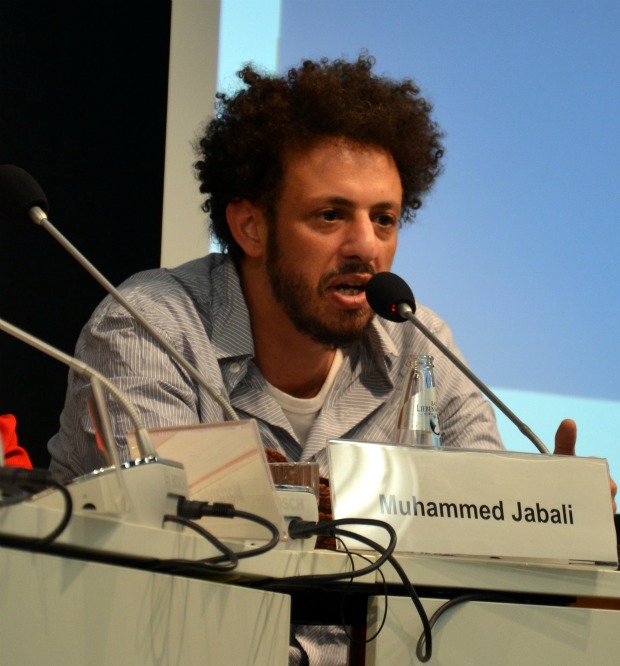 Jabali, who I also spoke with outside of the conference hall, tends to put great emphasis on words and misconceptions that have love been ingrained in the discourse. I particularly enjoyed when he looked at his audience and said “Being European does not make you progressive. And being a Muslim does not make you conservative.”

The last speakers of the day, Chazan and MK Nitzan Horowitz, were good enough reason to wait for. Most of you who are familiar with my writing know that I particularly share Horowitz’s enthusiasm for J14. I apologize ahead of time for the quality of footage – I wasn’t planning on documenting these speeches on video. Here is Nitzan’s speech in full:

But it was Chazan who stole the show, and her fiery speech will be remembered as the pinnacle of this meet. I didn’t manage to get all of it due to some technical problems with my camera. This first segment opens with the attack of Im Tirzu and others on Chazan and the New Israel Fund. As you can see, this is an issue that Chazan is not only worried about, it has had a deep effect on her personally. She’s had some tough times because of it. Yet, I have to say, it was a pleasure to see one of my favorite former MKs take the podium and deliver the goods.

This second segment deals more with Israel-German relations. The bottom line? A true friend tells the truth. A true friend criticizes when needed.

For me, this was the true lesson to be learned from this conference: Germany needs to become the true friend to Israel. The holocaust should not be an obstacle to that. Exactly the opposite is true.