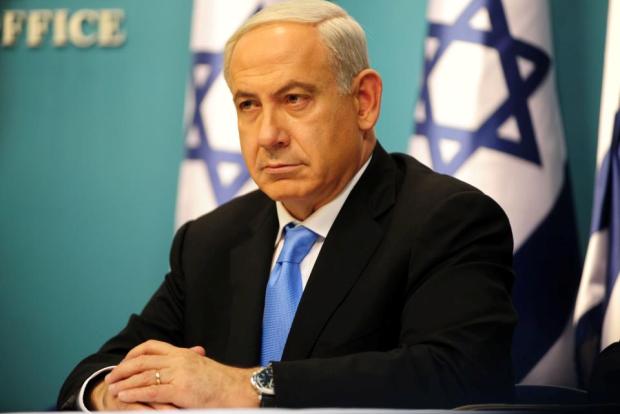 Prime Minister’s Netanyahu’s announcement of a ceasefire agreement between Israel and Hamas, which was also posted on his official Facebook page, received this evening an uncharacteristic number of angry comments by citizens demanding the government continue the assault on Gaza, among them: “Puppet for the U.S.”; “You have surrendered to terrorism, shame!”; and so on.

The Israeli media has been in “war mode” in the last few days, extensively covering the preparation for what seemed to be an inevitable ground invasion, with some commentators sounding like cheerleaders for the army. The somber tone of the last day – despite the attack on a Tel Aviv bus – stood in sharp contrast to the previous week.

A few hours after the initial post, Netanyahu, who didn’t take questions at the press conference earlier this evening, posted the following status:

I realize that there are citizens who expect a harsher military action and we may very well need to do that. But at present, the right thing for the State of Israel is to exhaust this possibility of reaching a long-term cease-fire. As Prime Minister, I have the responsibility, and it is the highest responsibility, to make the right steps to ensure our security. That is what I have done and it is what I will continue to do.

My personal feeling is that Netanyahu won’t lose too much support as a result of the ceasefire, and even if he does, it will be to the right’s favor, so his chances at remaining prime minister will stay very high. I will post some analysis on the political fallout from the operation in the coming days.