The indictment would mark the first time in Israeli history that a sitting prime minister has been charged with a crime. 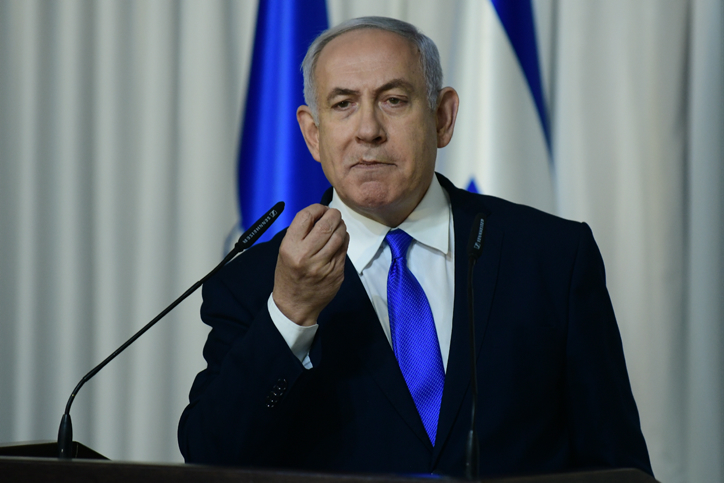 Attorney General Avichai Mandelblit announced his intention to indict Prime Minister Benjamin Netanyahu Thursday on criminal offenses in all three corruption cases against him. The attorney general decided to charge Netanyahu with bribery in one case alone, pending a hearing, while bringing a lesser charge of breach of trust in the other two.

The decision would mark the first time in Israel’s history that a serving prime minister faced criminal charges. Netanyahu, who has repeatedly said that he will not step down should he be indicted, has called the charges “absurd,” saying that the prosecution’s “house of cards will soon collapse.” Likud officials have blamed the decision on pressure and “bullying” by the left.

The charges revolve around three cases, known as Case 1000, Case 2000, and Case 4000. In Case 1000, Netanyahu is suspected of receiving gifts and benefits from billionaire patrons in exchange for political favors. Case 2000 involves Netanyahu’s alleged agreement with Arnon Mozes, the publisher of the Yedioth Ahronoth daily, to reduce the circulation of rival newspaper Israel Hayom — and perhaps even stop it from putting out a weekend magazine edition — in return for more favorable coverage in Yedioth.

In Case 4000, considered the most serious of the three in which Netanyahu is expected to be charged with bribery, the prime minister is suspected of having promoted regulatory decisions that benefited Israeli businessman Shaul Elovitch, the controlling shareholder of Israel’s largest telecommunications company, and who owns Israeli news site Walla!, in exchange for positive news coverage.

Here are some of the articles +972 Magazine has published on the ongoing investigations into Netanyahu’s corruption scandals, what they mean for democracy, the state of the Israeli press, and Palestinians:

Get Our Weekly Newsletter
Before you go…
A lot of work goes into creating articles like the one you just read. +972 Magazine is nonprofit journalism, owned by many of our writers, editors, and journalists. In order to safeguard that independent voice, we are proud to count you, our readers, as our most important supporters. With your support, we can keep +972 Magazine a strong, independent, and sustainable force helping push the global discourse on Israel/Palestine.
DONATE
More About Walla 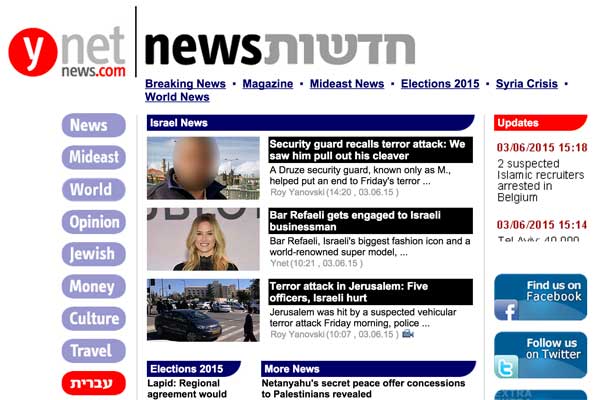 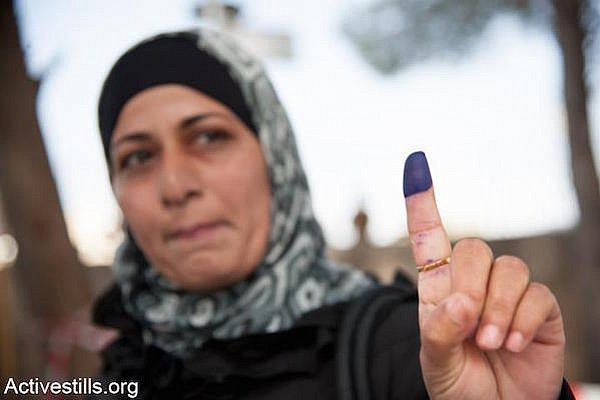 ‘Apartheid polls’: When some opinions just matter less
Preventing non-Jews from expressing their political beliefs on a range of issues is more than just a slippery slope — it’s another step toward an apartheid regime. By Oren Persico In a famous 1972 speech, French sociologist Pierre Bourdieu dedicated a moment to public opinion polls. Bourdieu didn’t focus on the issues most people associate with…
By The Seventh Eye February 17, 2015 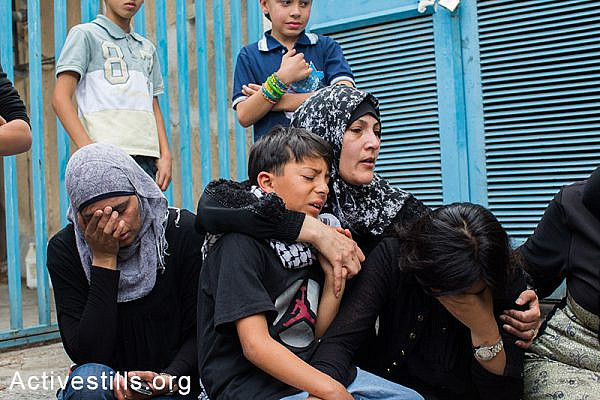 The difference between a ‘near lynch’ and the killing of two Palestinians
For the general public, it seems that the feelings of an Israeli reporter are more important than the death of Palestinian youths. By Lilach Ben David (translated by Sol Salbe) By now it has become a cliché of journalistic writing in Hebrew. “I felt like I was being lynched in Ramallah,” is the way every…
By +972 Magazine May 26, 2014