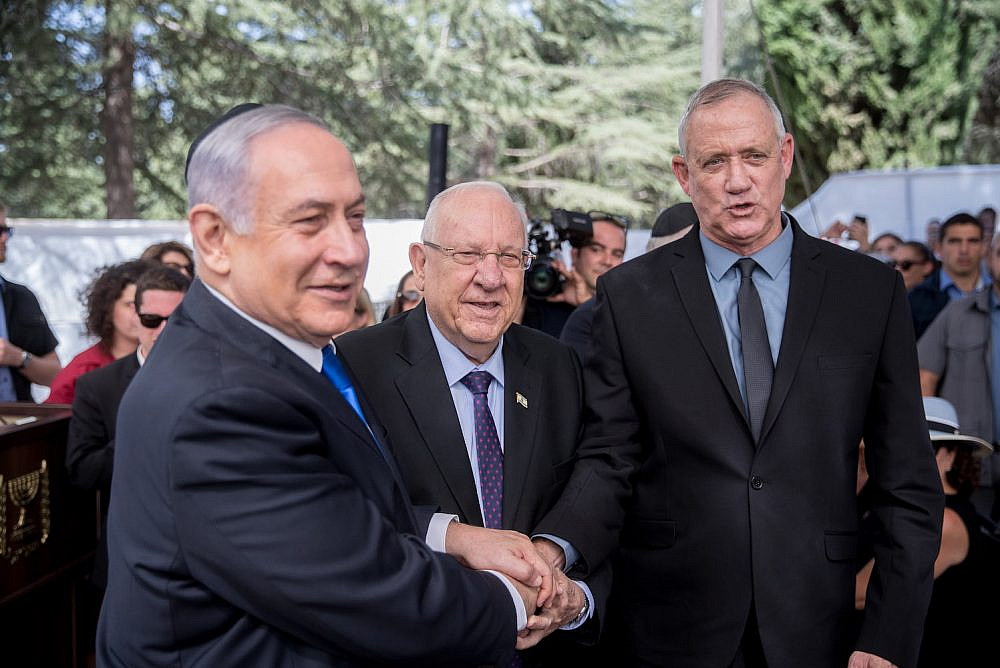 It is still unclear whether and when the long-awaited “herd immunity” to COVID-19 will take shape in Israel, in which a large portion of the population would become immune to the disease and help the country overcome the worst phase of the current pandemic.

What is clear, however, is that Israel’s “herd syndrome” is working full-time.

Over the past week, Blue and White’s Benny Gantz — who ran on an almost-singular platform of replacing Prime Minister Benjamin Netanyahu — and the Labor Party’s Amir Peretz announced that they will be joining Netanyahu in an emergency unity government.

An “existential threat” is once again being used as an excuse to dissolve the differences between the ruling coalition and the opposition, trampling upon the moral barriers of Israeli politics in the name of false unity. And once again, the nationalist common denominator has surpassed the parties’ supposed differences, revealing the scam of the two rival camps.

Generally, when the Israeli left abdicates its role as the opposition, it does so in the name of security. Today’s pretext is even more absurd: the struggle against the coronavirus. The result is the formation of yet another radical right-wing government, this time with the rubber stamp of so-called “moderates” like Gantz and Peretz.

It is unclear exactly how the two men believe they can help fight the virus by sitting in a corrupt, pompous, and evil coalition. What is clear is that they will happily ride their voters’ support in order to join an annexationist government.

But let us imagine for a moment that cooperation between the rival camps was necessary to combat the coronavirus. Even then, why does it require joining a government coalition to do so?

It is strange to have to repeat this simple fact to Israelis: in a functioning parliamentary democracy, sitting in the opposition is not equivalent to powerlessness, or an inability to affect policy, or a sign of political paralysis. Former Knesset member Dov Khenin of Hadash, for example, was one of the most influential parliamentarians when it came to passing legislation. Being in the opposition also does not mean automatically opposing everything the government does; there are many areas in which cooperation and bipartisanship actually leads to success. 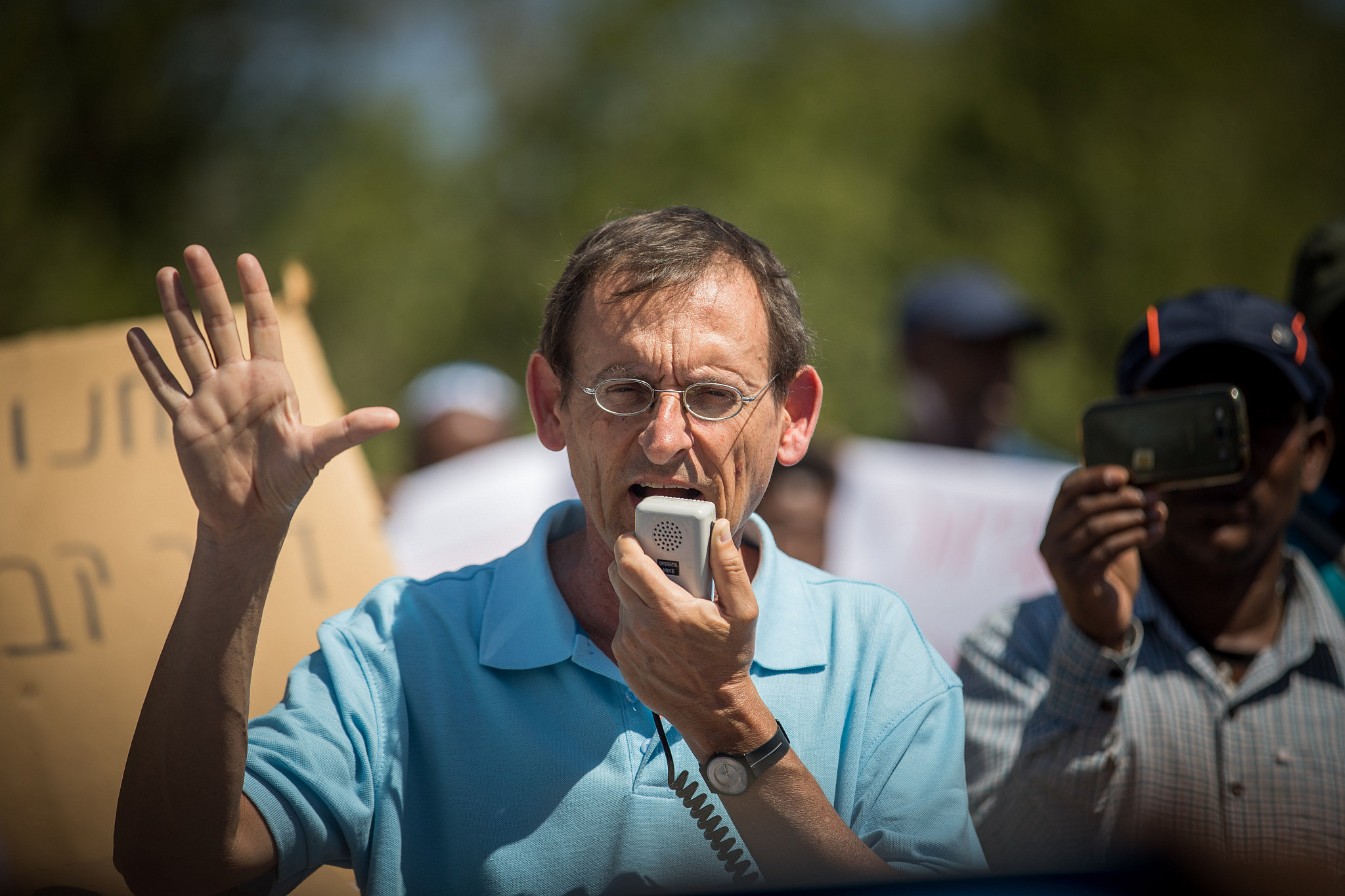 The notion that Gantz — and later Peretz — acted responsibly by joining Netanyahu because of the pandemic is deliberately misleading. There was no reason that the opposition could not work alongside the government in dealing with the crisis. The fact that Yaakov Litzman will likely remain Israel’s Health Minister, after completely botching the coronavirus response, makes this claim all the more grotesque.

In a functioning democracy, the opposition is meant to serve as an alternative to the ruling political ideology on issues that define the two blocs when competing for public opinion. In Israel, this dividing line traditionally shifts in views around the occupation, human rights, and, in recent years, corruption. But while politics allows a space for compromise on these issues within the blocs, it should not allow such compromises between the blocs.

In other words, it is legitimate for Netanyahu and Defense Minister Naftali Bennett to disagree on when or how much of the West Bank to annex; but it is not legitimate for politicians who supposedly oppose unilateral annexation to join a pro-annexation government (even Gantz spoke of the need to “coordinate” with the international community). By breaking that barrier, Gantz and Peretz have not only betrayed their voters, but also undermined their supporters’ integrity.

There are some who look at this betrayal and fantasize about the Joint List entering some imagined center-left government. But the List does not view a seat in government as an end in itself, nor does it believe that sitting in opposition is a punishment. On the contrary, it views the opposition backbenches as a tool in a larger political struggle.

In these difficult moments, it is precisely the members of the Joint List who are teaching us a lesson in what it means to be the opposition, and how to show solidarity. 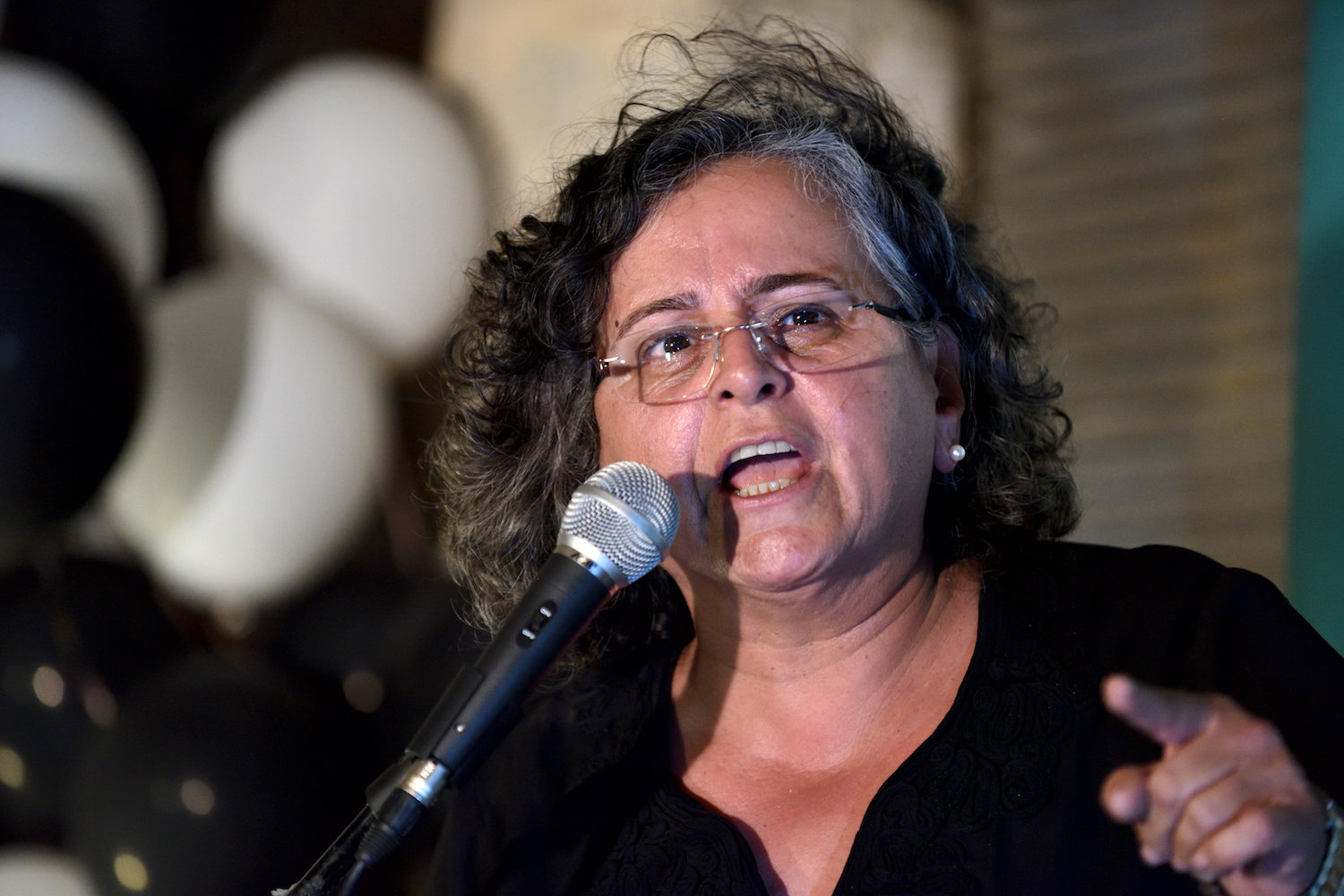 MK Walid Taha of the Islamic Movement does not need to serve as a minister to provide help from his hometown of Kufr Qassem to the Haredi residents of Bnei Brak, who have been battered by the COVID-19 outbreak. MK Aida Touma Sliman of Hadash does not need to be a cabinet member to demand that the government release the security deposits African asylum seekers were forced to pay their employers. MK Mtanes Shehadeh of Balad did not need to be invited into the government to ensure oversight on basic goods and disinfectants.

All this was done and continues to be done from the opposition benches, and nothing is stopping Gantz or Peretz from doing the same. In the meantime, the Joint List will continue to promote an ideological alternative to this dark regime — just as an opposition should.