It’s as if the entire international community administered itself a potent dose of willful suspension of disbelief, enabling its leaders to ignore Bibi’s declarations that he will never take the requisite steps for peace — that he will do everything in his power to prevent the establishment of a Palestinian state. 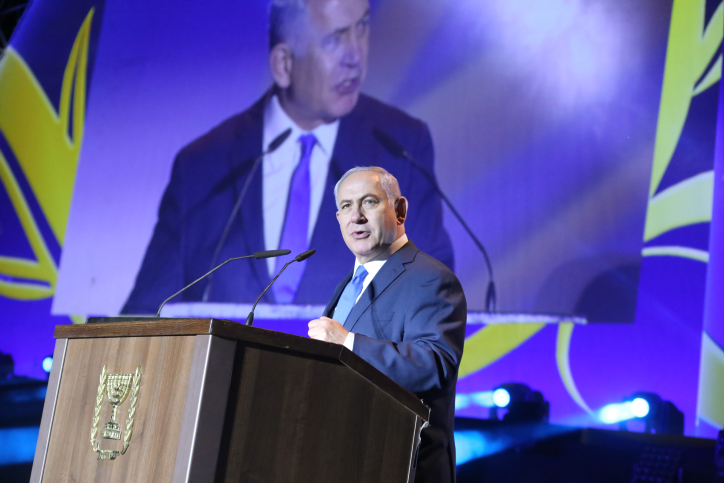 For years, decades actually, the world has inexplicably given Benjamin Netanyahu the benefit of the doubt that, despite endless declarations to the contrary, he is interested and willing to end the occupation and enter into a peace accord that results in the creation of a Palestinian state.

This week, at an official Israeli government ceremony celebrating 50 years of Israeli settlements in the West Bank, which itself should set off alarm bells for anyone suspicious of the Netanyahu government’s intentions, the prime minister vowed to never again remove another Jewish settlement from the occupied territory.

“We have brought about magnificent settlement in Judea and Samaria that we are maintaining and strengthening – responsibly, wisely and persistently,” Netanyahu said in his speech celebrating the settlement movement. “I tell you clearly and before anything: There will be no more uprooting of communities in the Land of Israel!”

This latest declaration joins the handful of times in recent years that Netanyahu has promised never to withdraw Israeli military forces from the West Bank, and openly stated that no Palestinian state will be born on his watch. Going back even further, we have seen video of Netanyahu bragging about how he sabotaged the implementation of the Oslo Accords during his first term as prime minister.

And yet, perhaps because there has been no other game in town for nearly a decade, the world continues to engage the Israeli prime minister about peace and Palestinian statehood. It’s not just that the world entertains Netanyahu’s attempts to move the goalposts in order to ensure peace remains out of reach, by constantly adding new preconditions and demands every time he is worried some progress might be made. 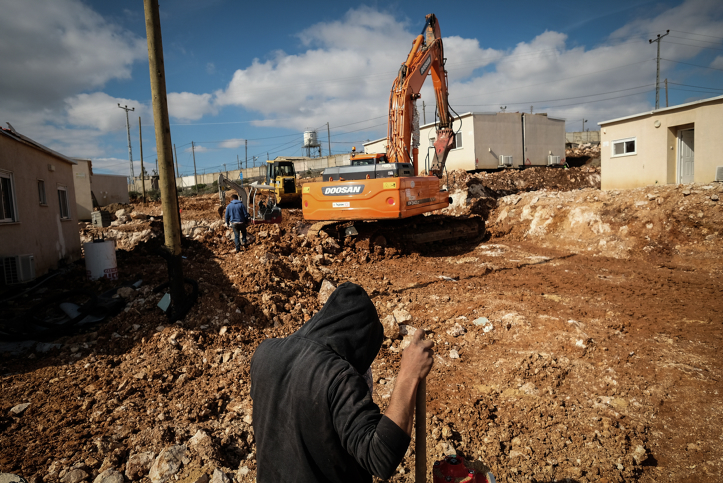 It’s as if the entire international community got together and agreed to administer itself a potent dose of willful suspension of disbelief, enabling world leaders to ignore Netanyahu’s unmistakably clear declarations that he will never implement the requisite steps for peace — that he will do everything in his power to prevent the establishment of a Palestinian state.

It would be very uncomfortable for most world leaders to call the Israeli prime minister out and declare — publicly or privately — that they do not trust his intentions. Netanyahu knows that. He also knows that not only are there far more pressing issues on the world agenda at the moment, but the emerging global right-wing nationalist movements are sympathetic to his politics and worldview. The Israeli prime minister senses that nobody is going to call bullshit the next time he says that the biggest hurdle in the path toward peace is Palestinian incitement, or refusal to recognize Israel as an ethnocratic Jewish state — and not his own insistence on maintaining military control over the occupied Palestinian territories or his own refusal to remove any illegal Jewish settlements, ever.

While the world might not be ready to take concrete steps toward ending the occupation and ensuring equal rights for Israelis and Palestinians in whatever borders we are left with, the least it can do is to pull the wool off its eyes and start believing Netanyahu when he vows to do everything in his power to prevent an outcome that is just for Palestinians and Israelis alike.