A study conducted by the Washington-based Palestine Center documents settler violence and helps explain how it has been allowed to flourish. 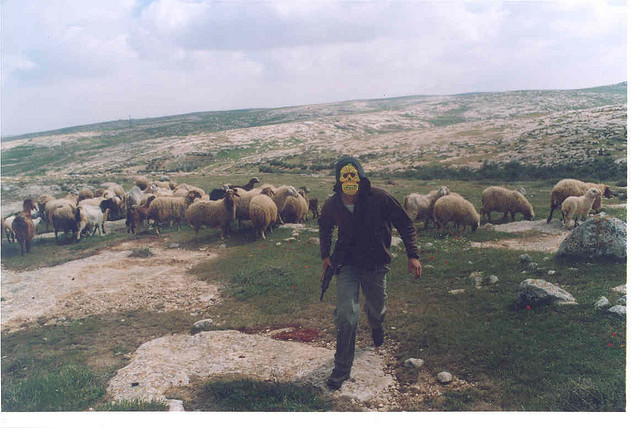 A new study will be released this week on the growing occurrence of Jewish settler violence against Palestinians and their property in the occupied West Bank. The Palestine Center, an influential think tank based in Washington DC, has conducted the report utilizing seven years of daily reports and documentation in order to help explain how, when and where settler violence occurs.

The report, entitled When Settlers Attack, documents a heavy increase in violence perpetrated by Jewish settlers over the last four years, especially from 2010 to 2011, which witnessed a 39 percent rise over a single year and a 315 percent increase from 2006. In 2011 alone there were an average of 2.6 incidents of settler violence per day against Palestinians, marking an historical high point. 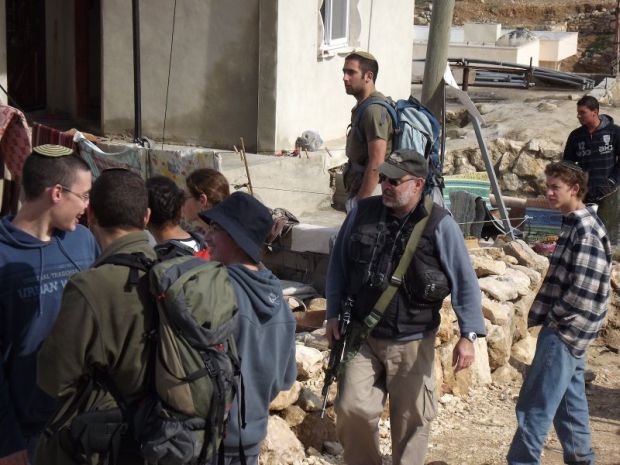 A common theory by many observers is that the increase in settler violence can be attributed to the phenomenon of a settler “price tag” policy, enacted against Palestinians as “retribution” for actions by the State of Israel taken against the settlers.

The Palestine Center’s report objects to this conclusion, arguing that settler violence is structural in nature.

Along with general explanations of the methods used by settlers, the report studies patterns of violence over the past seven years on a geographical and chronological scale. One of the report’s most interesting attributes is the use of maps to display when and where the violence is coming from.

The report also notes a significant geographical change in where settler violence mainly occurs. Traditionally, Palestinian communities in the southern part of the West Bank were the most prone to violence originating from Jewish settlements. In 2009, however, that changed as the north of the West Bank witnessed the most settler violence, particularly in the area surrounding Nablus.

In general, the geographic trend north, where rural villages are predominantly targeted, suggests that settlers are exploiting unfettered access to isolated Palestinian villages to perpetrate violence more than ever before.

Another interesting discovery is that settler violence does not always occur in communities closest to those settlements where it originates, bypassing proximity considerations in order to strike at targets that fall under Israeli military jurisdiction, specified under the Oslo Accords. Thus the Palestinian Authority can offer little help or protection and the Israeli military remains either unwilling or complacent in the activities. 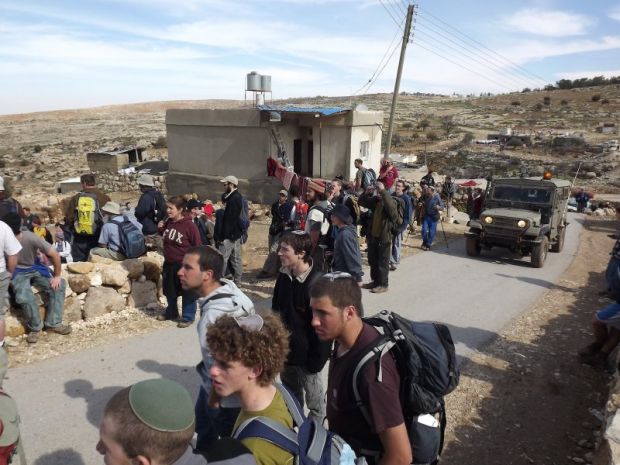 This testifies to the structural nature of settler violence as opposed to a response-based one aimed at reacting to either Palestinian initiated violence or Israeli state policy.  Indeed, according to the report, over 90 percent of villages facing repeated attacks by settlers fall within Israeli security jurisdiction, representing a complete failure by the occupying authority to protect civilians under its jurisdiction.

Although the Palestine Center report is not the first to document settler violence, it does make a serious contribution to the discussion and is worth reading. In its conclusion, it lays out several recommendations to different parties, including the Israeli government, the Palestinian Authority, foreign governments and journalists.