Ascribing a pro-Assad position to large swaths of the Arab population in Israel, and presenting ‘Arab parties’ as one unified block, ignores a far more complex political discourse taking place within Palestinian civil society. A response to Yossi Gurvitz.

I wish that I could write about this subject without so much personal involvement, and without having to explain so many details. But most of the debate I am about to enter into happens in Arabic and among Arabs, and here I’m writing about it in a different language, for a different audience.

The issue addressed in Yossi Gurvitz’s article, “Opposition activists must choose: Either human rights or Assad,” has become a real crisis in the Palestinian political community within Israel. It’s not only about a few demonstrations in the last two weeks, which supported Bashar al-Assad’s so-called “reforms” as a way out of the Syrian crisis. More significant was a conference that aroused controversy, hosted by the Al-Midan Theatre in Haifa last Saturday, titled “Supporting reforms in Syria.”

The conference was led by figures trying to present themselves as hailing from a “range” of political currents – but they are actually mostly representatives of an old Marxist nationalist discourse, which the younger Palestinian generation is less inclined to accept. Thankfully, a demonstration awaited conference attendees, condemning their support for a regime that murders its citizens. This demonstration was attacked violently by some of those attendees, and a few demonstrators were injured as a result. Al-Midan published an apology on Sunday for having hosted the conference, and expressed regret for the violence against the demonstrators.

Yossi’s article fails much like the vast majority of written commentary that addresses the “Arab parties,” as they are described in the Israeli media, which treats them as one unified block. Yossi also makes the usual Israeli mistake that assumes that everything that happens in Palestinian society is reported in the Israeli media and fits neatly within the hegemonic Israeli perspective. He is suspicious of what he sees as a failure to understand democratic behavior, and assumes all opposition parties in Palestinian society support Assad’s “reforms,” even as he continues to massacre protesters. This is simply untrue.

Most of the progressive left-wing figures in Palestinian society within Israel believe unquestioningly in the right of the Syrians to peacefully protest in their call for democracy and human rights, and they align themselves with the Syrian opposition. Yossi asks what we will say when we need to explain why we support the right of a party (Balad) to run for democratic elections even though its members support dictators. The answer is simple: it is not true. Balad, as a party, is perhaps the boldest supporter of the Syrian revolution, and has received heavy criticism for that stance.

Why write so self-righteously about Balad, when the party has demonstrated for the Syrian revolution? When the youth of Balad demonstrated against the conference? I am surprised that Yossi joined the delegitimization, through false propaganda, of Balad, so prevalent in every Israeli media channel and newspaper. He noted the attendance of Balad MK Said Naffa in a pro-Assad event, but further inquiry would have made it clear that Naffa is presently looking for a way out of Balad.

Pro-Assad demonstrations like the ones Yossi describes, and the conference I mentioned above, are orchestrated by the old brigade of the Communist Party of Israel. Debate on the matter within Palestinian society started to gain ground in recent months, including among activist youth. Unfortunately, much of the Palestinian left wing still ascribes to the Marxist Cold War era perspective.

I share Yossi’s conviction that Palestinians should regard political freedoms as absolute principles that transcend any geopolitical consideration. That’s why there is a certain blessing to this internal debate within Palestinian society. These kind of debates remove Palestinians from the never-ending victim position, and force them to construct their political identity and face important questions.

The debate for or against the Syrian revolution is not originally a local one. We should all admit that NATO involvement must be very carefully considered, in light of the course and outcome of the Libyan example. But it is unfortunate that the debate has been along party lines over the past year, especially in the past eight months, and particularly around the Syrian issue. After it became clear that Balad opposed the reform plan as long the Syrian opposition was against it, and that it would support the right to peaceful protest, the Communist Party of Israel’s old brigade seized the opportunity to attack Balad for working for the Americans.

To understand the full picture, you cannot ignore what has been written online in Arabic inside Israel. One must take into account the variety of articles written on important sites – like arab48.com and qadita.net, for example. Some of these sites represent debates between various generations of Arab society. Note that one of the prominent voices in favor of the revolution, who is an editor of qadita.net, is Hisham Naffa – the son of Mohamed Naffa, the secretary general of CPI, who has organized events in favor of the Syrian regime.

Simplifying complex situations and partaking in the spread of misleading information regarding the “Arab parties” causes harm to one of the most organized democratic fragments of Israeli society: Palestinian civil society. This can only play into the hands of attacks from the right that we are all presently facing.

Muhammad Jabali is a Palestinian Israeli activist and facilitator. He is a coordinator for the Ayam Association’s Jaffa Project-Autobiography of a City, which works to reconcile memory and space for a cosmopolitan Jaffa. He writes for Palestinian media and blogs within Israel, and has published poems in both Hebrew and Arabic. He is also a part of the Palestinema Group, which promotes films from the Arab world inside Israel-Palestine. He is also an occasional DJ. Visit his website here.

BECOME A MEMBER
More About CPI 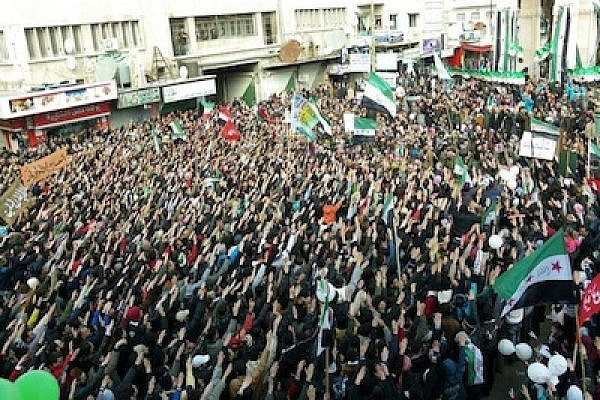 Opposition activists must choose: Either human rights or Assad
By supporting the Assad regime, elements of Balad and the Communist Party of Israel show they are not allies in the fight for human rights Last Thursday, a special UN commission on Syria found that the Assad regime is committing crimes against humanity, and that senior regime officials are participants in these crimes. The commission…
By Yossi Gurvitz February 27, 2012 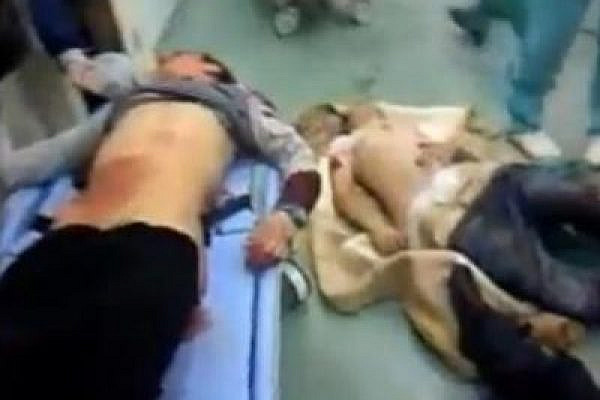 Thoughts following the Syrian massacre
Toppling the regime in Damascus should be the top priority these days | Those who once praised the Assads as anti-colonial heroes should learn their lesson | and condemnations of the Chinese-Russian Security Council veto would have sounded better if it wasn’t for the Americans’ history of using its own veto power This blog deals…
By Noam Sheizaf February 4, 2012 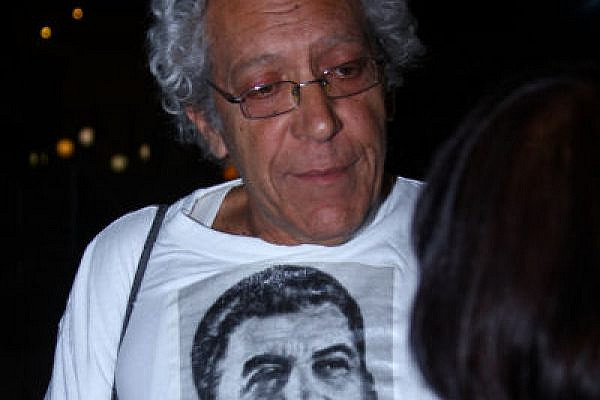 Israeli communist party head believes Stalinist show trial
The secretary general of the CPI, Muhammad Naffa, stands by his support of the Assad regime – and turns out to be a hardline Stalinist I’ve covered recently the strange behaviour of the secretary general of the Communist Party of Israel, Muhammad Naffa, who participated in a rally supporting the Assad regime. If anyone thought,…
By Yossi Gurvitz October 21, 2011