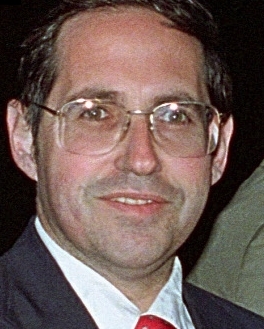 The Supreme Court had a nice verdict today, deeming as illegal the Interior Ministry’s policy of deporting anyforeign worker who had a child three months after she gave birth. Retiring Justice Ayala Procaccia, sitting on her last case for the court, called the Interior Ministry’s policy “discriminatory” and ordered it to form procedures that would be in line with Israel’s labor laws.

In her verdict, Judge Procaccia also mentioned a UN report from February which expressed concern over the living and working conditions of female foreign workers in Israel. To this, Justice Elyakim Rubinstein—who also sat at this case—felt an urge to response.

In his section of the ruling, Rubinstein wrote [my bold]:

Even though it is our tendency as Israelis—and rightly so—to be very suspicious of reports from UN human rights institutions, where countries who make a mockery of human rights lecture us on these issues—as if the worse criminals were to become high judges—still, one shouldn’t ignore what was said regarding the issue before us. Maybe, in issues unrelated to the Palestinians, chances to hear words of reason from these institutions are higher.

[h/t to civil rights attorney Yadin Elam, who posted this paragraph on his Facebook wall]