It’s not enough that for years, Israeli society dropped everything it was doing and ultimately risked people’s lives to bring Noam Schalit’s son home. Now he wants Israeli voters to send him to the Knesset.

The whole Gilad Schalit saga was so weird, so unnatural, so out of proportion – why didn’t we all just commit mass suicide to show how much we cared about him? – and now it’s gotten plain disgusting. Noam Schalit is running for Knesset, on the Labor Party ticket.

He’s got an image of humility. This is another lie that nobody dares challenge. He demanded that the whole goddamn world stop whatever it was doing to get his son back. Maybe I would have done the same in his place, or maybe I wouldn’t have, but if I had, I sure as hell would not have been acting humbly. What was Noam Schalit doing all those years? He was saying: My son isn’t just another suffering individual who deserves his fair share of attention – no, my son is the equal of multitudes of suffering people, my son is a whole public, my son is everybody’s son, and everybody has to care about him like they care about their own sons, and put the country in danger for him, too.

It reminds me of a routine that Al Franken (now Senator Al Franken) used to do on Saturday Night Live, when he’d tell people, “It’s the Me Decade, so it’s time for all Americans to start thinking about me – Al Franken.” This was Noam Schalit’s message to Israelis, to Diaspora Jews, to every foreign dignitary who visited Israel and made the obligatory stop at the Schalit tent and put on a sober expression, just like they were visiting Yad Vashem. The difference is that Yad Vashem represents six million people, while the Schalit tent represented one.

I put the Gilad Schalit phenomenon down to a kind of mass hysteria, to nationwide peer pressure. Meanwhile, how many parents of children who were killed in war or terror, or were maimed for life, or even who died young of cancer or got killed or crippled in car accidents – how many of them must have asked themselves:  Why doesn’t any stranger say a word about my child? Is Gilad Schalit the only victim in the world? Is the Schalit family the only family that deserves sympathy?

The whole thing was just very bizarre, it was all wrapped in taboo; Gilad Schalit and his family were the most sacred of sacred cows that could ever be. In the end, Israeli society agreed to a move that, on the basis of past prisoner exchanges, will get many more Israelis killed. I went along with the decision, too. I was happy to see Gilad Schalit freed, too, I was happy for his family.

But that’s it. These people have gotten enough attention, enough everything from Israeli society; it’s time for them to say thank you, go home, and let us think about saving some other lives, about alleviating some other families’ suffering.

But no, Noam Schalit now wants us to vote for him to be one of our national leaders, to have political power. What has he done to earn it? Nothing. He’s not a hero and neither is his son. Like his son, he suffered terribly, but he’s not alone in that, and his suffering, after all, did end, so if there’s a big sympathy vote out there in the next Knesset election, it might be nice if it went to one of the countless Israelis whose suffering over their children has never ended, who never got a moment’s sympathy from the public, and whose names are unknown.

It’s not going to happen, of course. Noam Schalit could very well get elected to the Knesset, and if he does, it will be because he is Dad in the all-time Israeli feel-good movie. He makes Israelis feel good about themselves, good that they have such generous hearts. Too bad that when it comes to politics and to life-and-death matters that aren’t so easily personalized and sentimentalized, they have mush for brains.

Before you go…
A lot of work goes into creating articles like the one you just read. +972 Magazine is nonprofit journalism, owned by many of our writers, editors, and journalists. In order to safeguard that independent voice, we are proud to count you, our readers, as our most important supporters. With your support, we can keep +972 Magazine a strong, independent, and sustainable force helping push the global discourse on Israel/Palestine.
DONATE
More About Gilad Shalit 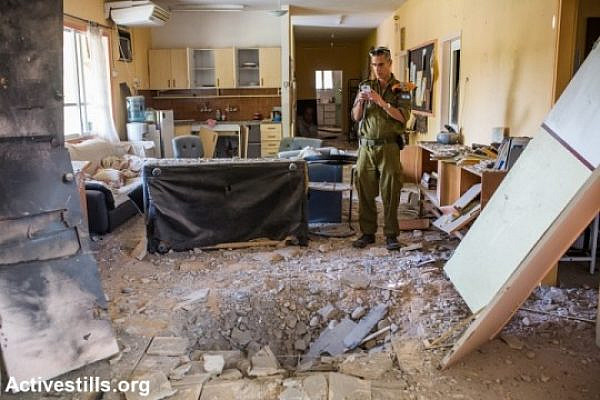 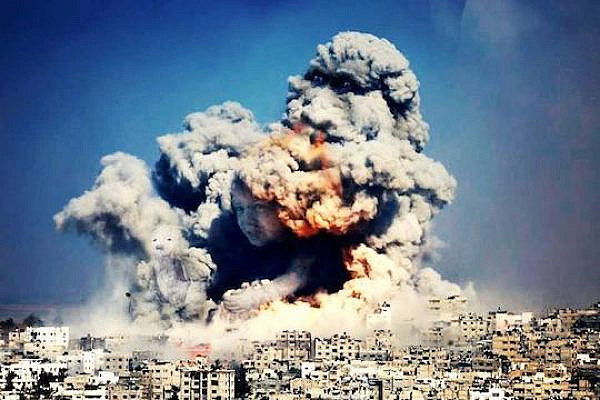 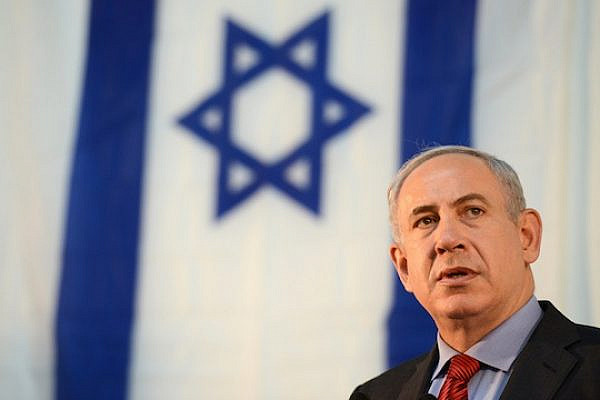