Abbas and Netanyahu are speaking about the same thing, but refusing to understand one another’s narrative

When I sat down and interviewed the Palestinian President Mahmoud Abbas in Amman, Jordan earlier this year, one of the questions I asked him was if he would ever consider recognizing Israel as a Jewish State. He answered in two parts. First, he argued that such considerations go beyond the four principles agreed upon in Oslo, and he accused Netanyahu of adding more qualifications for negotiations. Second, he said that the Palestinians already recognized the State of Israel in Oslo, and that if that State wants to refer to itself as the Jewish State or the Hebrew State of the Zionist State, it was none of his business. He said Israel was free to go to the United Nations and change its name, without Abbas’ approval. 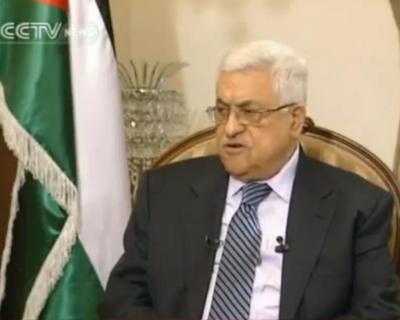 It’s true, for example, that Tehran did not wait for approval from anyone before it officially became the Islamic Republic of Iran. It simply did so. Yet on Friday afternoon in New York, speaking before world leaders gathered at the UN General Assembly, Netanyahu again stressed the need for the Palestinians to recognize Israel’s Jewish character. It was so important to Netanyahu that he made reference to it on a number of occasions.

Abbas remains unmoved. Here’s why? For one, he fears that recognizing Israel’s Jewish character is essentially selling out the Palestinians living in Israel (i.e. Israeli-Arabs or Palestinian-Israelis, or however you wish to describe the Arabs living inside Israel-proper and holding Israeli citizenship.) He is also afraid of alienating those Palestinians living outside of Israel (whose families fled what is now present-day Israel) who still have deeds and keys from their former residences handing on their walls. Remember, Abbas is not just the President of the Palestinian Authority (the body that governs the West Bank and, technically though not practically, the Gaza Strip). Arguably more importantly, as head of Fatah, he is also the chairman of the Palestine Liberation Organization. (And indeed, he spoke at the UN wearing the latter hat, not the former.) Netanyahu should realize that he is asking for the impossible from Abbas. Perhaps, some have argued, he does realize it, which is why he keeps asking. 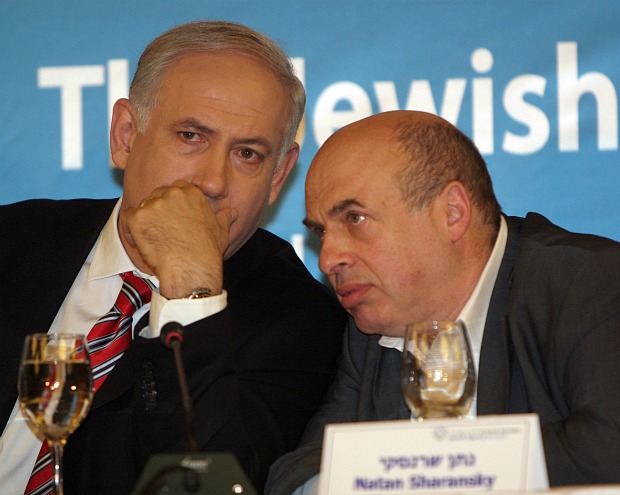 But ultimately, Abbas also fails to understand why such a validation of the State’s Jewish character is so important to the Israelis. Israel has a uniquely Jewish character not found anywhere else in the world, and the significance of that uniqueness should not be overlooked. It is not just the kosher food, the limited public transport on Shabbat (the Jewish Sabbath), and the Hebrew spoken in the street. For amid all the domestic tensions at home , many feel Israel’s Jewish institutions are eroding, its Jewishness essentially fizzling out. (This fear is further strengthened by campaigns against intermarriage both in Israel and in the Jewish Diaspora.) So reaffirmations like the one asked of Abbas, which are sold as costing Israel nothing, can help calm the nerves of soothsayers predicting the demise of the country’s Jewish character.

I arrived back in Tel Aviv just hours before the two leaders spoke at the UN podium. Boarding the El Al flight in Madrid, I noticed the big blue Star of David emblazed on the plane. It was clearly advertising itself not just as the national carrier of a state, but as the national carrier of a Jewish State. And it bears the burden – both financially and in terms of security – for doing so. First, the ground crew (the guys loading the planes) appeared to be imported Israelis. That’s a lot of added costs that a non-Jewish identified airline does not have. The flight’s departure was delayed, so naturally so too was its arrival. There was a concern onboard that the flight would arrive after the start of Shabbat (the Jewish Sabbath), religiously timed to coincide on Friday with sundown. I asked an attendant, were the flight to arrive late, what would happen. I was told that in the past when it did occur, religious Jews who were thus unable to get home stayed at the airport and were welcomed (with Shabbat meals) by members of the airport-adjacent Orthodox village, Kfar Chabad. If this doesn’t define a country’s unique Jewish character, I’m not sure what does. 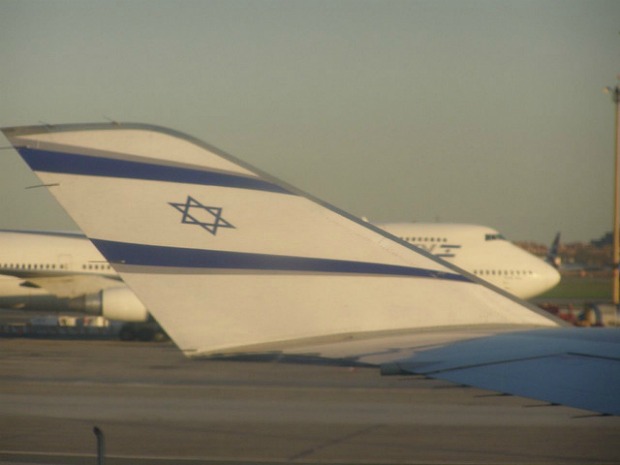 Actually, that’s not true – I know what does. We finally landed and everyone rushed off the plane into the airport terminal and towards the baggage claim. Approaching immigration, I noticed a massive sign that read in English and in Hebrew, “Happy New Year” and “Shana Tova.” Beneath the sign to the right was posted a large mezuzah (an affixed encasing with an inscribed parchment inside). I am not sure what other country in the world would welcome its people in that way, in that uniquely Jewish way. 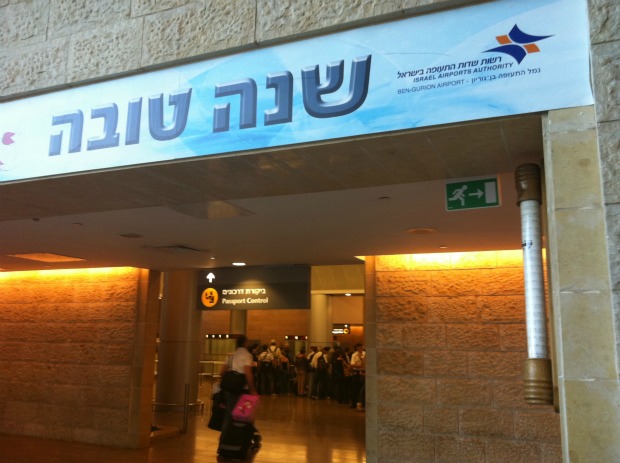 That feeling of being “home”, of being part of a nation like other nations but Jewish in nature, of having a leader on the stage with other world leaders but Jewish in his dedication to his people and loyalties to their culture, is not something that should easily be given up. And perhaps upon his return, walking through the “Shana tova” archway, Netanyahu will realize it’s something no one else can take from him, give to him, or validate for him.