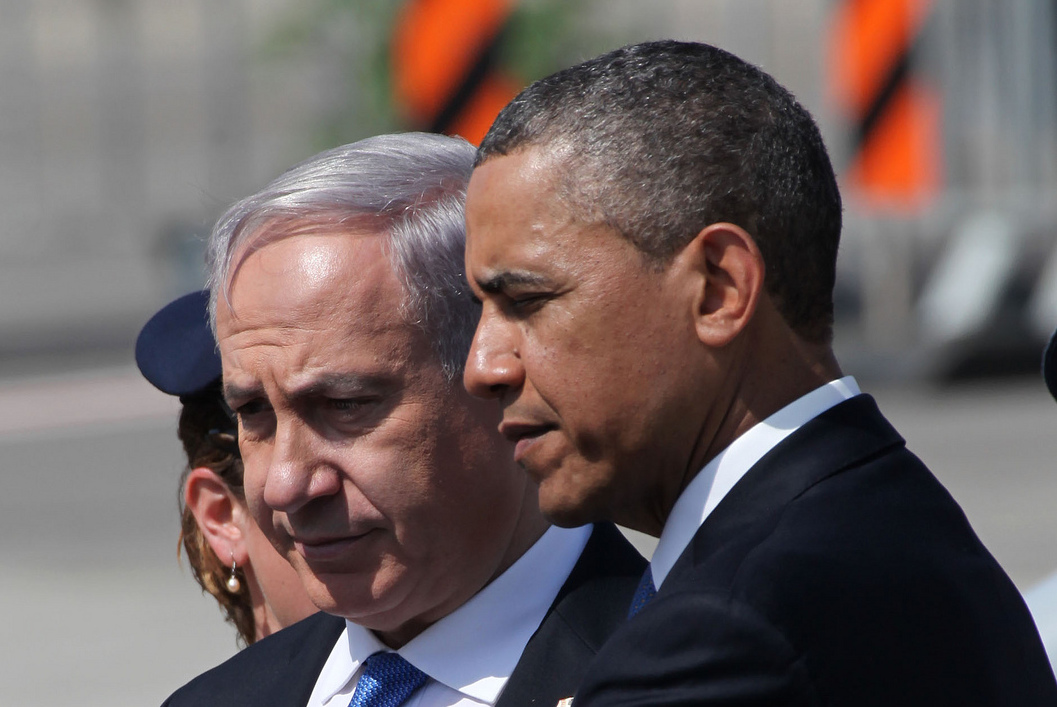 The speech Barack Obama gave this evening in Jerusalem was supposed to be the pinnacle of his visit. But actually, things worked out a bit differently. The most important comments the president made were just a few hours before the Jerusalem speech, while he was still in Ramallah talking with Palestinian officials.

Everyone was wondering just how much tough love the president was going to show his friend, Israel, during his Jerusalem speech. And indeed, there were a few moments. Condemning settlement violence was a first, for example. And although his criticizing the settlements and the occupation on the whole was crystal clear, it didn’t really pack any serious punch beyond that.

What did, though, was a comment he made in front of occupied Palestinians:

Those of us in the United States understand that change takes time, but change is possible. There was a time when my daughters did not have the same opportunities as somebody else’s daughters.

Powerful words. Maybe even a watershed moment. An African-American president comes to Ramallah and invokes the civil rights movement in the U.S. Without saying it specifically, he compares the situation of Palestinians under 45 years of occupation to blacks who suffered from racial discrimination. And he uses his own daughters in the process, making it personal. Showing his understanding.

That was his moment. A moment that unfortunately doesn’t seem to be taken seriously by either local or international media.

Now we have to see, after he leaves, what Obama will do with this recognition. Just because he may believe Palestinians are discriminated against, doesn’t mean he’s going to do anything about it. Or can do anything about it. Will he and new Secretary of State John Kerry begin a good cop-bad cop routine? Push for new “talks”? Another “process”?

Or will he let the Israelis and Palestinians figure it out for themselves? Seeing as how American diplomacy has so far failed to reap any successes for decades, he might be tempted to once again avoid this region as he did in his first term. Frankly, this just might be the wiser decision.