Last night a bizarre answer to a reasonable question popped into my head. And all glory be to the blog, I am able to compose this little articulation-of-no-consequence knowing clear well that it will be published, even if it is just by me.

It all began after an intense evening of ‘trivia-night’ at a local Ramallah restaurant—yes, we are all nerds in our own fashion—my mind feeling especially limber, I began to think to myself, why would Mahmoud Abbas decide to call for elections now, and so soon?—Abbas having recently announced his desire to hold elections in January.

Hamas, his mortal enemy, has just concluded a monumental prisoner exchange that no doubt has their street credibility at a recent high. Moreover Abbas, with no clear successor within Fatah, will likely not run for president this time around, leaving a political vacuum in the incumbent party.

What in God’s good name could possess Abbas to make this ill-advised political calculation?? Then, like a lightning bolt from the ether, or from the pint of San Miguel I had just drained, it occurred to me that in the Palestinian President’s fit of madness—having just given the bird to the United States and Israel by marching to the United Nations to demand statehood—reeling off a new-found sense of freedom and independence, having tossed off the shackles of the moribund peace process, he decided to stick it to the Israelis just a little further by clearing the path for the election of none other than Marwan Barghouti!!!

Barghouti, serving five life sentences in an Israeli prison, is the most popular political leader in all of Palestine and the only man that can potentially bridge the factional schism that has divided the Palestinian body-politic for nigh six years. In the last election in 2006, Marwan Barghouti was on the presidential ballot from his prison cell and stood a damn good chance until he was convinced to remove his name so as not to divide Fatah supporters from Mahmoud Abbas.

If Abbas, who in my humble opinion has spent the last year in an extravagant effort at shoring up his political legacy, were to bring Marwan Barghouti back from the brink—something even Hamas’ prisoner exchange could not do—then his mission to salvage his image will be complete. Israel will be holding the new President of the Palestinian Authority in prison—a man that the world considers could be the Palestinian Nelson Mandela. Israel may be pressured to release him, which regardless of its response, could usher in a new era. If nothing else it is a PR coup equally as effective as the 1000/1 prisoner swap and the stage will be set for…

…and this is where my imagination gave out. If anyone is interested in finishing this analytical fantasy, please feel free. If we are right, I am happy to share the credit! 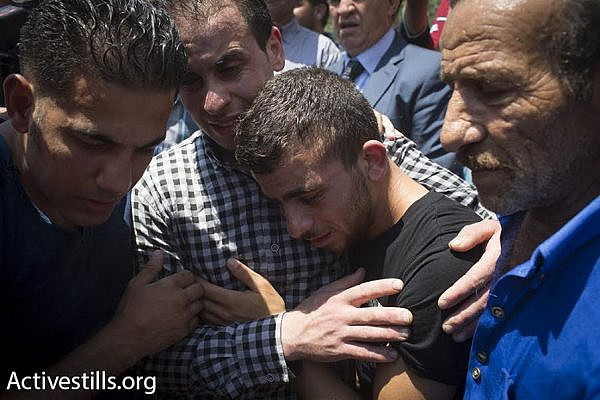 Translating a Palestinian family’s grief for Netanyahu
The least I could do was go to the hospital to support the Dawabshe family after their 18-month-old baby was burned alive by Israeli settlers. But before I knew it I became Prime Minister Netanyahu’s Arabic translator. On that terrible Friday morning I found myself finishing up a lecture in Tel Aviv and driving toward…
By Samah Salaime August 6, 2015

From Iran to the tunnels: Do we really have to live this way?
Those who spot an existential threat at every turn, turn their backs on diplomacy and mock peace efforts are now astonished to find that the enemy has sought out their own weapons of attack. The tunnels are a self-fulfilling prophecy; the time has come to look for another way. By Nir Baram It is heartrending…
By +972 Magazine August 2, 2014 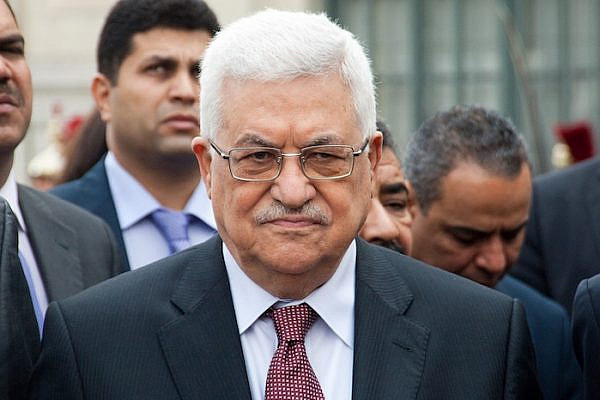 Why is Mahmoud Abbas negotiating on behalf of Gaza?
When they emerge from the rubble, as they always do, who among Gaza’s Palestinians will look to Abu Mazen as their legitimate leader? The Fatah chief is reportedly in Cairo today to meet with Egyptian strongman Abdel-Fattah el-Sisi, whose “ceasefire proposal” to end the bloodshed in Gaza was promptly rejected as “a joke” by the…
By Samer Badawi July 16, 2014