Israeli exceptionalism continues. Iran is not allowed to go nuclear but it is perfectly okay for Israel to remain nuclear: that’s the message Israel sends the world as it opposes a U.S.-backed conference about a nuclear-free Middle East.

Here’s what I wrote in March about the issue in The New York Times’ Room for Debate:

Might Israel attend the meeting about a nuclear-weapon-free Middle East in Finland? Certainly. Just like it has “participated” in the peace process — with no real intention of making concessions. In both cases, there are no consequences for Israel sticking to its agenda. So why would Israel budge?

Israel won’t sign a nonproliferation treaty, because that would mean giving up its military edge in the Middle East.

Israel won’t sign a nonproliferation treaty, because that would mean giving up its military edge in the Middle East. Obama’s speech to the American Israel Public Affairs Committee suggests that the U.S. will ensure that Israel remains the regional powerhouse.

This question has arisen before, in 2010, when Netanyahu and Obama were already in office. The U.S. supported the initiative; Israel, of course, rejected it.

What’s changed since then? Little to nothing. If anything, Israel has only become more defiant. Last year, Obama called for an Israeli-Palestinian peace deal based on 1967 borders. But 2011 saw Israel increase settlements in the West Bank.

For me, where it gets really interesting is that the U.S. initially wanted Israel to sign the nonproliferation treaty, back in the late 1960s, and Israel wouldn’t. This is a reminder that the six decades of friendship Obama spoke of [in March] weren’t always so friendly. Some argue that Israel’s refusal to sign this treaty may have given Iran the incentive to go nuclear. It’s similar, perhaps, to how Israel had a hand in creating Hamas. Israel wanted a rival to Fatah; instead, it got, as The Wall Street Journal says, “unintended and often perilous consequences.”

Speaking of Israel creating its own bogeyman, a pre-emptive strike on Iran might actually push Iran to accelerate its nuclear program, as it has been argued was the case with Israel’s 1981 strike on Iraq — creating exactly the scenario Israeli leaders fear the most. 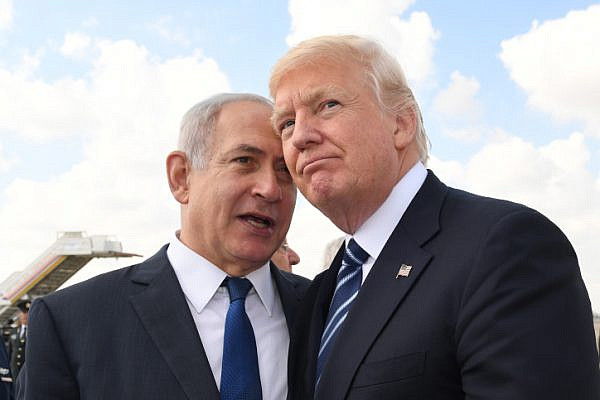 Israel’s threats could push it into unnecessary war with Iran
Endless threats and the inclination toward a preventative strike are likely to push Israel into an arms race and a much wider and unnecessary war of attrition with Iran. By Shemuel Meir Donald Trump and Benjamin Netanyahu are striving together to cancel the JCPOA nuclear agreement with Iran. Even Netanyahu’s new mantra, that he only…
By +972 Magazine November 13, 2017 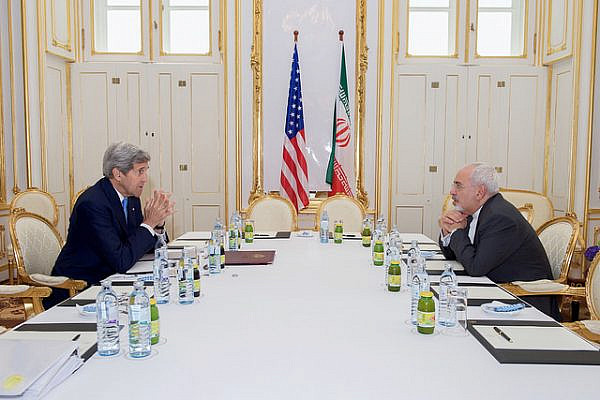 Nuclear deal will usher in an era of Iranian diplomatic engagement
Put aside the details for a moment. The nuclear deal signed in Vienna today will force Iran to act through diplomacy, not violence. The other option? A nuclear Iran that acts recklessly and orders strikes on Western targets. The decision to sign a nuclear agreement with Iran this morning was the right one. At the…
By Haggai Matar July 14, 2015 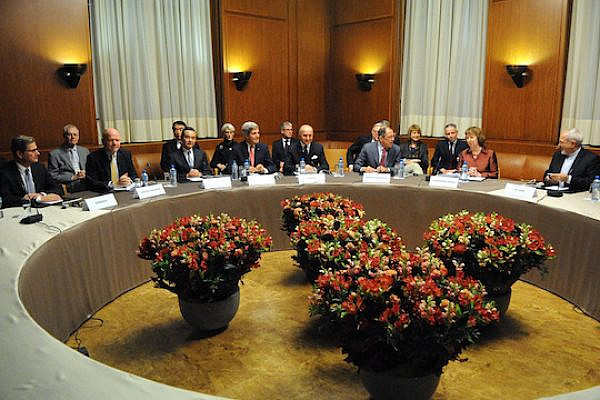 An important year for Iran nuclear talks: What Israel got wrong
President Obama’s exceptional appearance at the Saban Forum amounts to an authorized interpretation of the nuclear agreement with Iran. Israeli leaders should be paying attention to the points he made. By Shemuel Meir The nuclear agreement with Iran, known as the “Joint Plan of Action,” which was signed in Geneva on November 24 between Iran…
By +972 Magazine December 22, 2013