Culture matters because it is proof of Palestinian identity and existence. Preserving it and celebrating it is a form of cultural sumud. 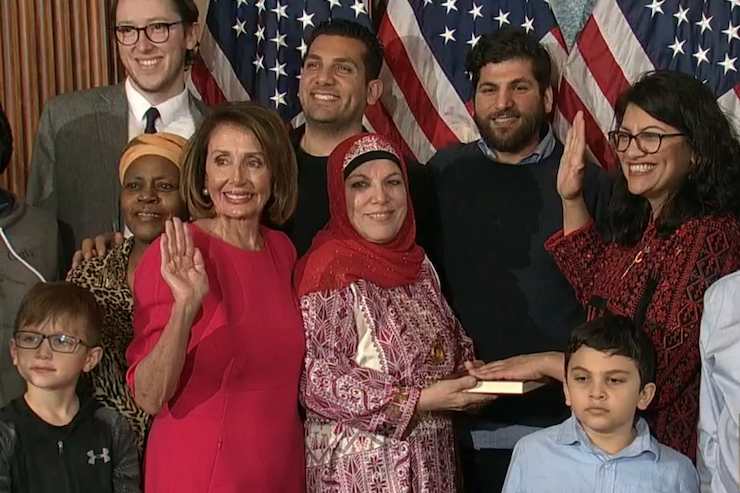 In her essay “On the Meaning of Sumoud” for the Palestine Chronicle, Benay Blend defines sumud — which means “steadfastness” in Arabic — as “a mental state of resilience that translates into not accepting the status quo.”

In Palestine, the “status quo” is the steady attempt to erase Palestinian existence. When a Palestinian school is bulldozed, Palestinians instead hold classes in someone’s home. They replant trees and rebuild homes and entire villages that have been destroyed. Earlier this month, the Palestinian Bedouin village of Al-Araqib in the Naqab (Negev in Hebrew) was demolished for the 143rd time. No doubt it will be rebuilt, as it has been 142 times before. They will rebuild not because Palestinians have a tremendous capacity to endure such suffering. In fact, there is much despair among Palestinians — especially in Gaza — who reached a breaking point decades ago. No, they will rebuild because there is simply no other choice.

Palestinian speakers are invited to sit on panels only as long as another pro-Israel panelist is present to provide “balance.” Palestinians and allies who articulate and describe the assaults on Palestinian human and civil rights are labeled “radical” or “anti-Semitic,” and thus silenced. Many have lost their livelihoods because of this unjust branding. On a personal level, I will never forget the time a college professor told me, in front of my classmates: “There’s no such thing as Palestinians – you’re really Jordanian-American.”

This dangerous myth — the “non-existence” of Palestinians, a literal erasure — continues to be popular. Last week, Benjamin Netanyahu’s son repeated that myth, posting on social media that “Palestine” couldn’t possibly exist because there is no “P” in the Arabic alphabet. (The Twitterverse swiftly corrected him: someone pointed out that there is no “J” in Hebrew, but that doesn’t mean that Jews don’t exist.)

Palestinian Americans have always resisted these attempts at erasure. They take their children to Saturday Arabic lessons; they form dabke clubs; they pass on lessons in tatreez (Palestinian embroidery); they start book clubs; they insist that the word “Palestine” — not “Arab world” or “Mediterranean Culture” — be used on the program of their child’s school international festival.

Culture matters because it is proof of Palestinian identity and existence. Preserving it and celebrating it is a form of cultural sumud.

In January, Congresswoman Rashida Tlaib took her oath of office wearing a brightly embroidered thobe. This act of pride in her heritage and her family moved me deeply. Such a simple gesture, and yet how powerful. I started a hashtag, #TweetYourThobe, to celebrate with her but also to stave off the emerging, denigrating re-definition of this gesture, the attempt to turn it into something ugly, to reshape it on racism’s pottery wheel.

The fact that #TweetYourThobe went viral (thousands of women posted photos of themselves in their thobes) confirmed the need for so many of us to say, “This is who we are. This is how we define ourselves.” The viral moment was jubilant and life-affirming. Dr. Amal Amireh posted that the campaign was “an example of effective social media activism that can lift the spirit of the community (which badly needs it).”

Wanting to continue this trend, I reached out in January to the Museum of the Palestinian People, which will officially open in June in a beautiful location in the heart of Washington, D.C. I was drawn to its goals, which include sharing “Palestinian stories through historic artifacts, personal narratives and artistic expression to transcend separation, fragmentation, and boundaries.”

Recently, the museum agreed to partner on a new project: an International Day of Tatreez and Palestinian Culture, to be held on April 30 of every year.

This is our inaugural celebration. Starting on the morning of April 30, people all over the world will share photos of anything that represents Palestinian culture to them — and the story behind it — using hashtags #tweetyourthobe, #tweetyourtatreez, and #tweetyourculture.

We talk about “seizing the narrative,” and social media is the newest platform on which to share our authentic stories.

Susan Muaddi Darraj won the American Book Award in 2016 for her novel, A Curious Land. The book also won the Grace Paley Award and the Arab American Book Award. Her children’s chapter book series, Farah Rocks, will be the first to star a Palestinian American girl as the protagonist; it will be launched by Capstone Books in January 2020. You can find her on Twitter at @SusanDarraj.