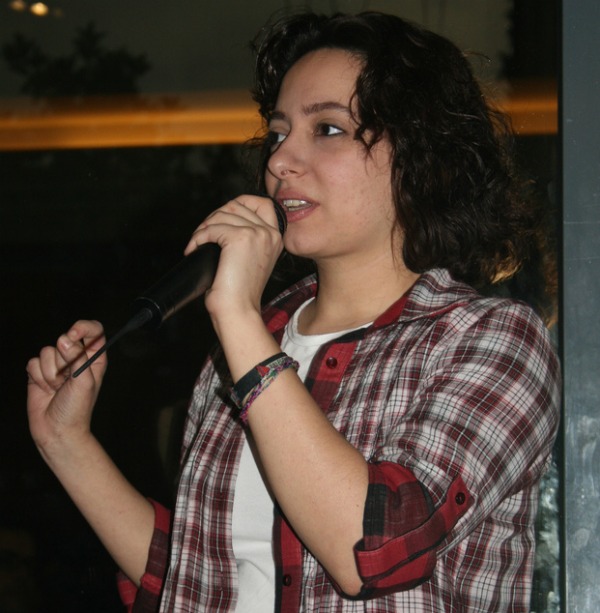 Following the arrest of Syrian-American blogger Razan Ghazzawi on December 4 by Syrian authorities, Razan subsequently faces various anti-state charges that carry up to 15 years of imprisonment. Today, a group of Palestinian bloggers and activists issued the following statement of support, which appeared on a range of internet outlets and blogs and follows weeks of campaigns for her release. The statement read:

We, a group of Palestinian bloggers and activists raise our voices loud and clear in solidarity with all the prisoners of the Great Syrian Revolution. We stand with all the prisoners, activists, artists, bloggers and others, all who are shouting in the streets or on various platforms demanding freedom and justice, while decrying the huge amount of injustice and oppression practiced by the Syrian regime for more than four decades.

Not only do we stand in solidarity with Razan and the other prisoners, but we also affirm that our destiny is one, our concerns are one, and our struggle is one. Palestine can never be free while the Arab people live under repressive and reactionary regimes. The road to a free Palestine comes with a free Syria, in which Syrians live in dignity.

Freedom to all of the prisoners in the Syrian regime’s cells. Long live the Syrian Revolution, free from dictatorship, sectarianism, and foreign intervention.

If you wish to help #FreeRazan, repost this on your own blog and spread the call.