At the Fatah Congress this week, Abbas’s followers seem to have affirmed a choice Oslo’s signatories made more than two decades ago: that livelihoods matter more than liberation. Palestinians deserve an alternative to this status quo. 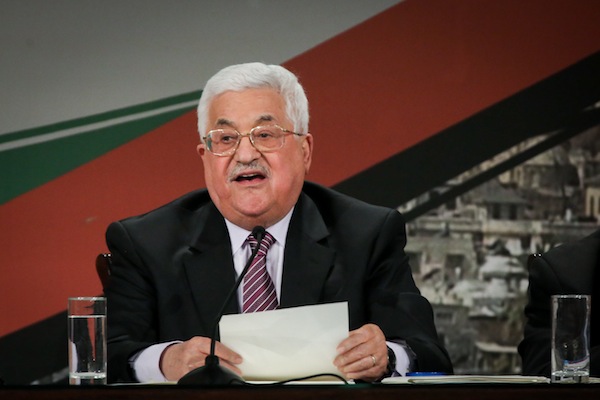 In Hisham Sharabi’s 1988 book, Neopatriarchy, the late Palestinian intellectual posits “a theory of distorted change in the Arab world,” one in which “the paternal will is the absolute will.” When it comes to politics, this paternalism is easy to miss, Sharabi argued, because it uses “external trappings,” like elections, to give the illusion of consensus—all while relying on familiar patterns of “ritual and coercion.”

Such is the impression left so far by this week’s Fatah Congress. The first in seven years, the gathering in Ramallah was billed as an affirmation of unity—both within the party and among Palestinians at large—as well as an opportunity to re-elect Mahmoud Abbas, who has held the party reins since Yasser Arafat’s passing in 2004.

On their first day in plenary, the “relatively younger” delegates unanimously renewed the 81-year-old’s mandate. But the vote itself has already raised more questions than answers about what that mandate actually entails. Part of the problem, to be sure, is that Abbas’s main Fatah rival, Mohammad Dahlan, was absent from the proceedings. But beyond party lines, there are more urgent reasons to doubt the outcome.

First, there is Trump. His election prompted Israeli officials to almost immediately disavow the two-state solution, upon which Abbas’s authority is predicated. Whether the U.S.-brokered Oslo agreement, which created the Palestinian Authority, will survive a Trump administration remains to be seen, but at the very least, the incoming U.S. president has signaled his willingness to let Israel further expand illegal settlements in the West Bank, including Jerusalem—a policy that has arguably done more to undermine Oslo than any other.

And even as the American president-elect sits in the wings, the Israeli prime minister has been stoking his own brand of Trump-like Islamophobia by supporting the so-called “muezzin bill,” which is widely seen as a move to ban the Muslim call to prayer in Israel. The proposed legislation, which technically “would ban religious institutions from using loudspeakers,” would presumably apply to Jerusalem, including its eastern half, where Abbas continues to insist on a Palestinian capital.

His newly re-conferred title will not get him there, though, and no one at the Fatah Congress has said otherwise. In fact, to hear Nasser al-Kidwa tell it, this week’s Congress was a rubber stamp to the status quo. Speaking to the New York Times, Abbas’s former “foreign minister” called the gathering “a renewal of legitimacy.”

There is “no doubt about that,” he said.

Legitimacy in whose eyes?

In the West Bank, the Abbas regime seems to have no say in how its people are treated. Israeli officials proclaim their government’s lust for the entire corpus that is the West Bank, build settlements to consecrate it, and then blame Abbas for questioning the borders of “a Jewish state.” And in Gaza, Israel continues to corral Palestinians into an involuntary human experiment, meting out routine beltings from above—as if all two million of Gaza’s residents were little more than defiant children. 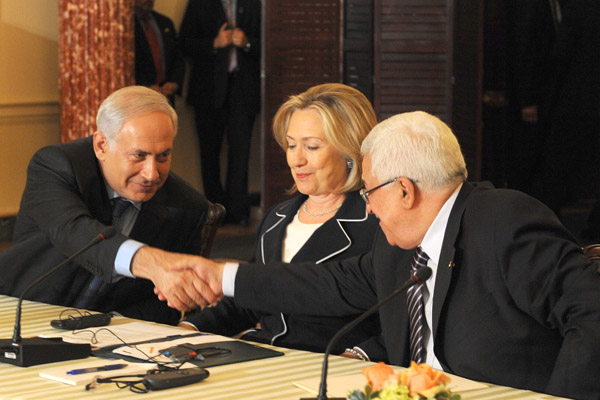 And therein lies the paradox that is Mahmoud Abbas. What father figure is this, so emasculated by an occupier with implicit license to punish, deprive, and discipline him and his people at will? He would seem more deserving of our pity, were he and his supporters not so intent on projecting something else.

Speaking on Wednesday night, Abbas, according to an Al Jazeera report (Arabic only), said the Arab Spring was “neither a spring nor Arab,” likening it instead to a “new Sykes-Picot”—a reference to the secret 1916 agreement through which France and Great Britain effectively mapped the boundaries of the modern Middle East.

Why, then, would he stand by the so-called Oslo agreement, which wrought the same fate upon the Palestinian territories? According to Al Jazeera, he went so far as to call the 1993 accord, to which he was a signatory, “a step forward”—only to acknowledge that it neither lifted the Israeli occupation of the West Bank and Gaza nor secured Palestinian refugees’ right of return.

Abbas might be forgiven for sticking to the same talking points he inherited from Arafat and Oslo’s American backers. But if nothing new seems in the offing, why not propose an alternative? 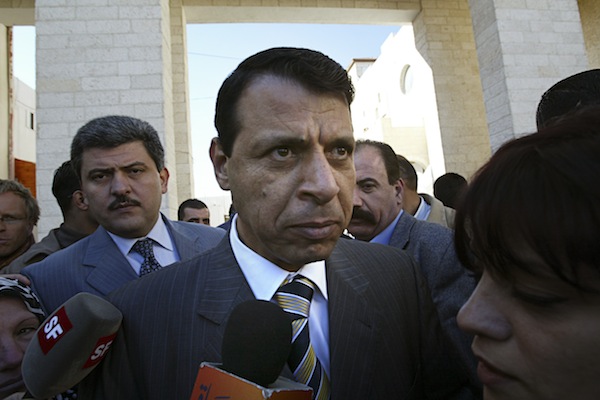 Perhaps he didn’t feel the need. Having disinvited his detractors, chief among them Dahlan, Abbas had what might be described as a captive audience. But as Palestinian journalist Daoud Kuttab has pointed out, at least a fifth of those present were newly elected by their communities in the West Bank and Gaza. That they, in turn, represented the youngest delegates at this year’s Congress means that many of them grew up in the shadow of Oslo, their lives proof that the accord was something less than a step forward for the Palestinian cause.

That, presumably, is why one Fatah advisor, quoted in The Jerusalem Post, said Abbas and his followers planned “to activate fully popular resistance at the popular Congress.” But to coopt what is popular by simply repeating the word is no strategy. That point was made by Abbas himself, who beseeched his audience on Wednesday: “Where is popular, peaceful resistance?”

He must have missed the news about his security forces violently dispersing Palestinian demonstrations, including by the mothers and wives of hunger-striking Palestinian detainees. Or perhaps it’s slipped his mind that Israeli troops were the ones guarding Ramallah’s Palestinian Authority police station during the 2014 protests against his rule. 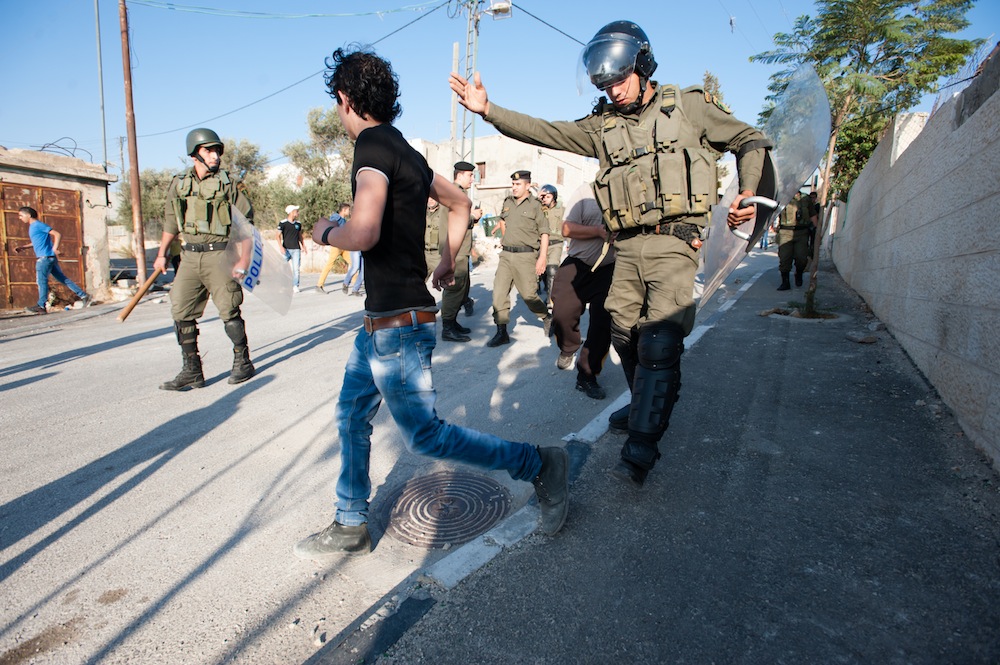 Call these lapses, not fabrications. Either way, it is tempting to see Abbas’s re-election as a coronation of sorts, the new emperor draped in his invisible clothes. But it is also important to remember that, as in the fairytale, those around him hail the Fatah leader out of despair, not adulation. With 40 percent of the Palestinian population employed by the public sector he controls, it should be little wonder that they do.

As the Fatah Congress continues this week, Abbas’s followers seem to have affirmed a choice Oslo’s signatories made more than two decades ago—that livelihoods matter more than liberation. But Palestinians deserve an alternative to this status quo, one that places dignity above ritual and bold policy over patriarchy.