Israelis refuse to understand what drives Palestinians to violence. After all, it is far more convenient to dehumanize them than face reality. 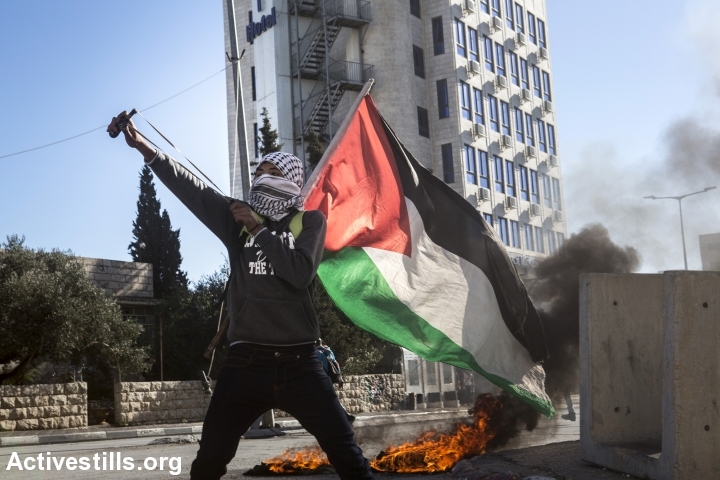 There’s something self-righteous about calling Palestinians who violently resist occupation “terrorists,” while referring to the ones occupying them, also violently, as mere “soldiers.” It becomes even more grotesque when the people committing these desperate acts are minors, or even children. Even at the tender age of 11 and 13 they are still terrorists, even in so-called “liberal” newspapers like Haaretz. The fact minors that cannot be held criminally responsible for their actions is suddenly no longer relevant to these alleged liberals.

Nobody wants to understand the motives of people resorting to violence. It is far more convenient to call them names and dehumanize them — it makes facing reality much easier. Everything is easier to handle when you don’t see the other side as human, like you.

It becomes even easier if you convince yourself you are liberal enough because you object to the occupation (of the West Bank and Gaza, of course not the lands occupied in 1948). But such liberalism is not at all progressive or liberal, since it enables believers to ignore their own side’s wrongdoings, all the while blaming the other side for how free-thinking individuals choose to resist.

Many so-called “liberal Zionists” recognize the occupation but refuse to recognize that the horrors caused by their own countrymen are the sole reason for most acts of Palestinians violence. Apparently, they think that if it truly was the occupation’s fault, then all Palestinians would be committing these acts. Again, this demonstrates just how too many so-called liberals see us as one “native” group; they refuse to see that we are a collection of individuals with personal agency and different views of reality. It’s similar to a “they all look alike” attitude combined with painful ignorance of our traumas and experiences. 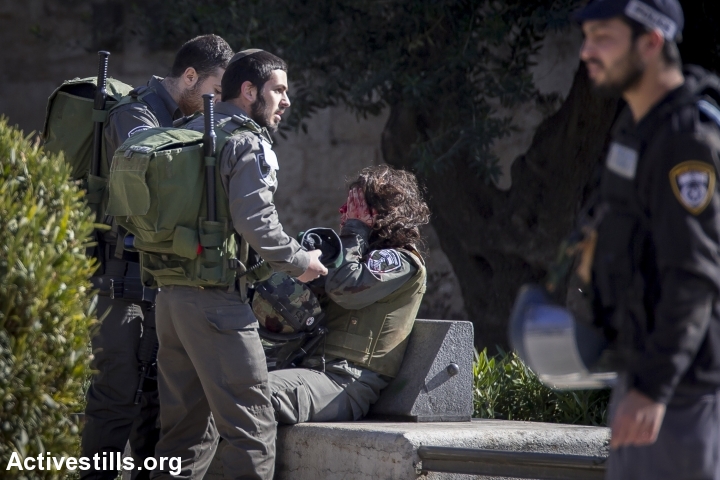 In fact, there are no shortage of types of experiences, traumas and oppressions under Israel’s occupation. Palestinians living inside Israel, those living in the West Bank, residents of East Jerusalem, and the 1.8 million under siege in Gaza — we all live under different levels and types of occupation.

Not all of us suffer from the same humiliations, and occupation means a different trauma for each of us. A few months ago I wrote in these pages that Palestinians see the wave of recent stabbings and other violent acts of resistance as a way out of their hell, rather than a way to get to heaven. A week later, Israel’s Shin Bet intelligence agency released a report saying the exact same thing. Just last week, Ban Ki-moon made an identical assertion: “History proves that people will always resist occupation.”

Of course Palestinians already knew that. We know our people; we know our experience. Violence is not a result of incitement. No Palestinian man, woman or child needs to turn on the television or go online to know that somebody was killed in an army raid on a refugee camp somewhere in the West Bank. Nobody needs incitement to know that they are occupied, poor, unemployed, humiliated, and full of hatred for their oppressor.

Until the so-called liberals fully understand the daily humiliations these people go through, and until they understand what these Palestinian “terrorists” have endured, they should stop dehumanizing them with convenient labels just to make it easier for them to sleep at night.