Settlers attacked a Palestinian NGO worker in the West Bank village of Burin on Sunday.

According to Yesh Din, an Israeli human rights organization that provides legal assistance to Palestinians in the West Bank, the settlers attacked Munir Kadus (a Yesh Din investigator) as he was accompanying a group of Palestinians who were paving a road in the village Burin, south of Nablus. The settlers allegedly came from the direction of Givat Ronen, an outpost neighborhood of Har Bracha. 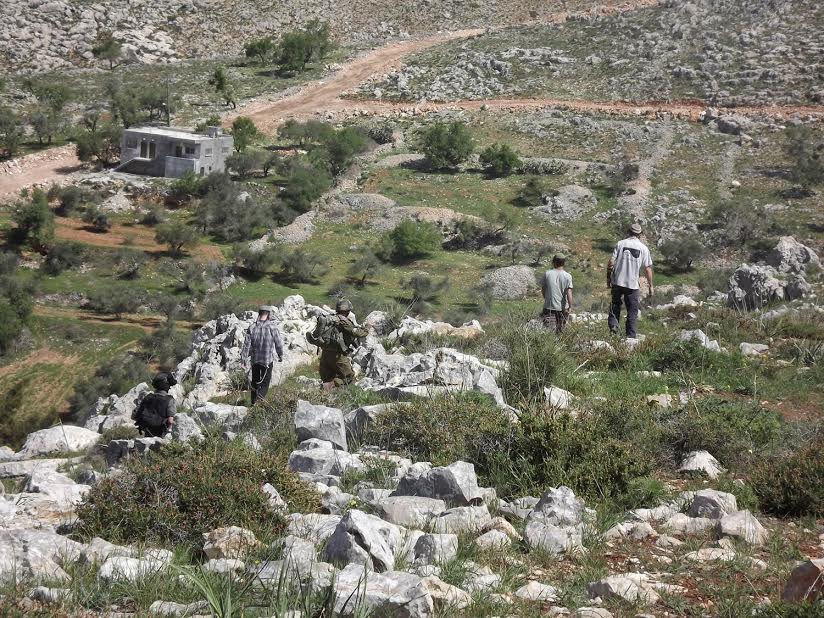 Kadus, who sustained injuries to his arm and both ribs, was released from Rafidia Hospital in Nablus on Sunday afternoon. According to Yesh Din, the Palestinians were accompanied by a large number of soldiers, since the road work was done in accordance with the Israeli military and the Civil Administration. Despite the presence of the soldiers, the settlers were able to harass the road workers. The settlers also walked among the houses of the village, throwing stones at Palestinians. 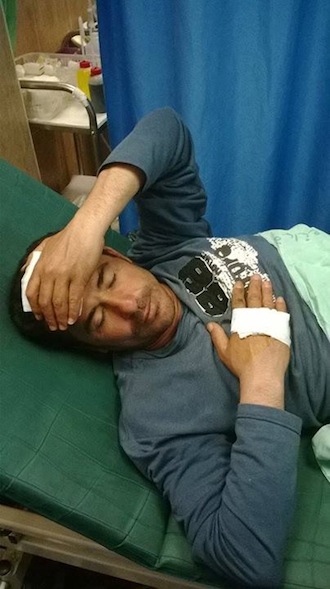 Munir Kadus lays in the Rafidia Hospital in Nablus after being attacked by settlers in the village of Burin. (photo: ‘i love you burin’ Facebook page)

According to Yesh Din, the Committee for Settlers in Samaria called for Israelis to arrive at the scene and disrupt the work on its official Facebook page. The page also boasted about the villagers’ attempt at paving the road, which was also disrupted by settlers.