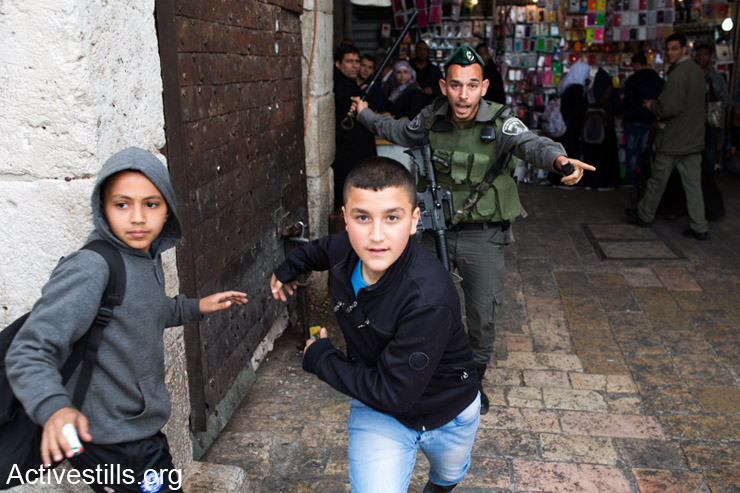 An Israeli border police officer chases Palestinian children during a Land Day demonstration in Damascus Gate, East Jerusalem on March 30, 2014. Land Day is held on the anniversary of March 30, 1976, when Palestinian villages and cities across the country witnessed mass demonstrations against the state’s plans to expropriate 2,000 hectares of land in the Galilee region. In coordination with the military, some 4,000 police officers were dispatched to quell the unrest. At the end of the day, six Palestinian citizens of Israel were killed by state forces. (photo: Activestills.org) 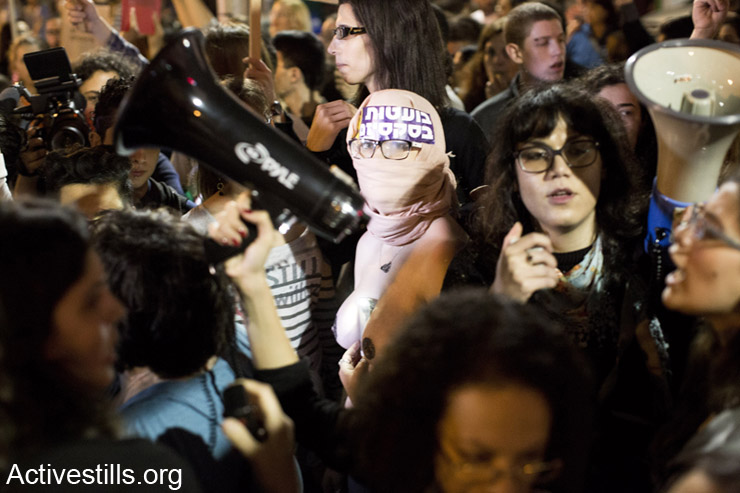 Protesters during a demonstration against “rape culture”, Tel Aviv, March 29, 2014. Hundreds protested against violence against women in response to several cases of sexual violence reported last week. One of the cases is a complaint filed against MK Silvan Shalom by a former worker. (photo: Activestills.org) 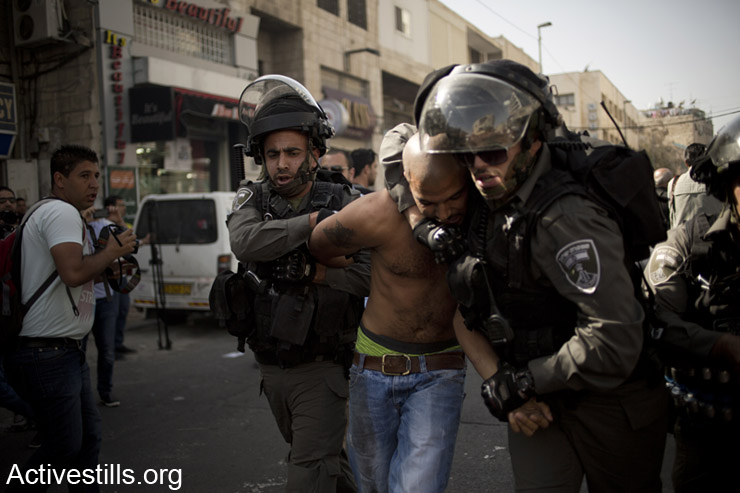 A Palestinian man is arrested by Israeli border police during a demonstration marking Land Day near the Old City in East Jerusalem on March 29, 2014. Land Day is held every year to mark the deaths of six Palestinians protesters at the hands of Israeli police and troops during mass demonstrations on March 30, 1976, against plans to confiscate Arab land in Galilee. (photo: Activestills.org) 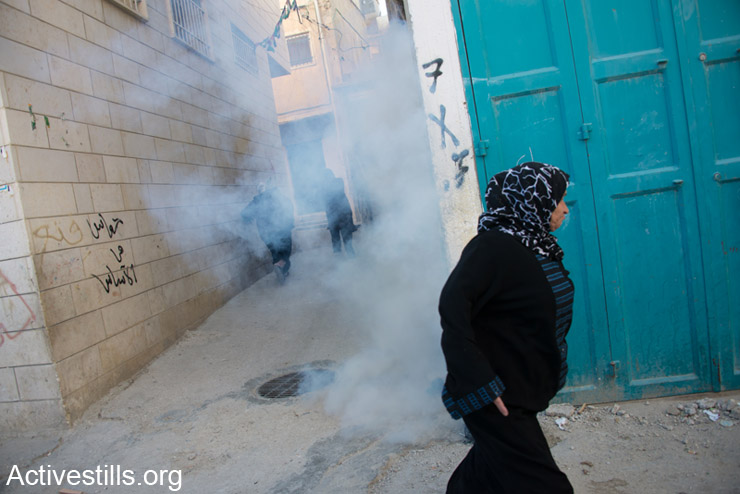 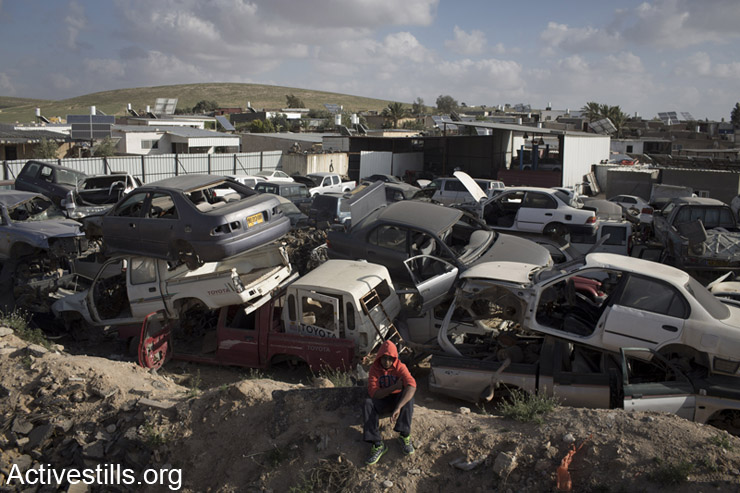 Bedouin boys take part in the annual Land Day rally on March 30, 2014, in the village of Sowaween in the Negev (Naqab) Desert, near the southern Israeli city of Be’er Sheva. Land Day commemorates when six Israeli-Arabs were killed on March 30, 1976, when thousands marched protesting land confiscation in the northern Galilee region of Israel. Palestinians mark the date annually with marches both in the occupied territories and the state of Israel. (photo: Activestills.org) 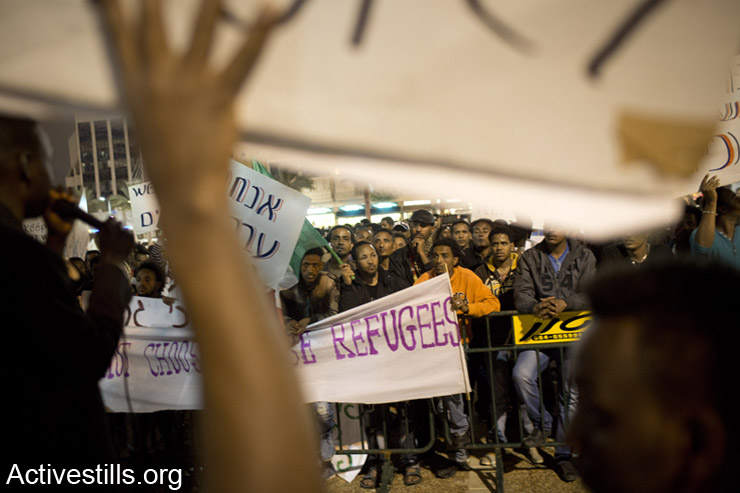 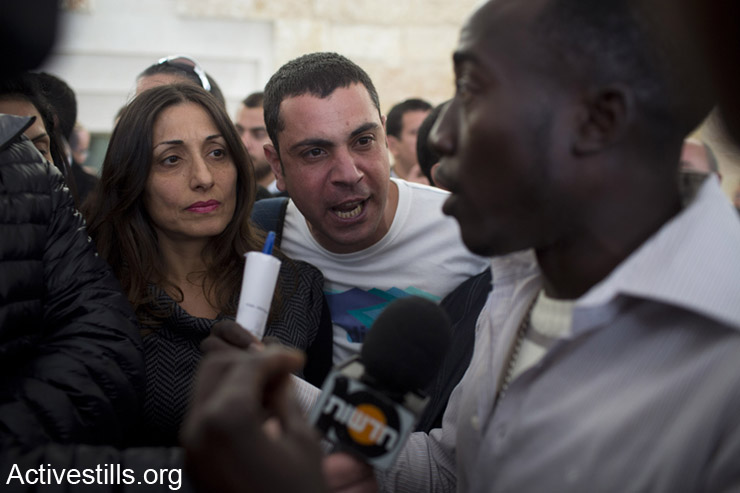 Residents of south Tel Aviv argue with an African asylum seeker during the the High Court of Justice hearing regarding a petition by human rights NGOs against the Infiltration Law, West Jerusalem, April 1, 2014. (photo: Activestills.org) 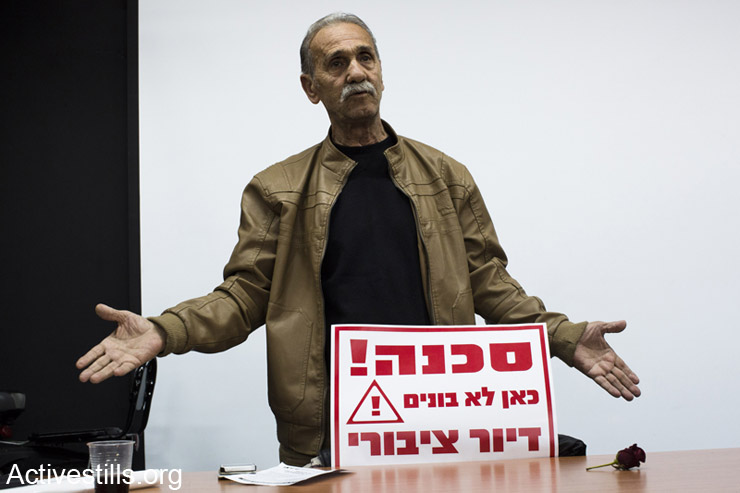 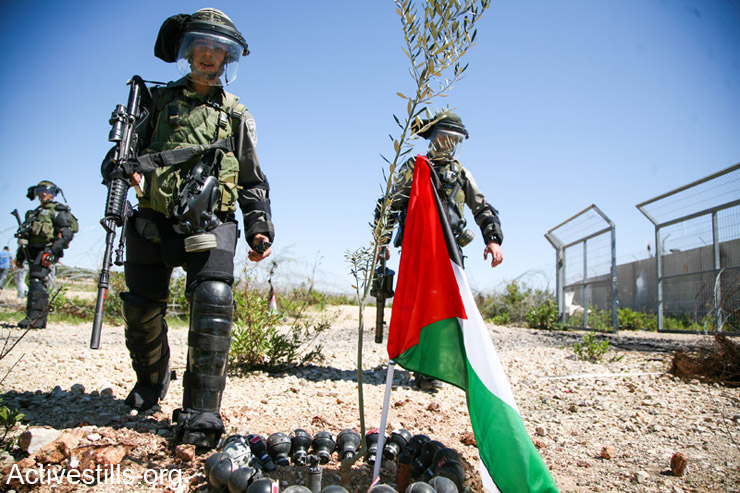 Israeli soldiers approach an olive tree planted by Palestinians before a Land Day demonstration, Bil’in, West Bank, March 27, 2014. Land Day is held every year to mark the deaths of six Palestinians protesters at the hands of Israeli police and troops during mass demonstrations on March 30, 1976, against plans to confiscate Arab land in Galilee. (photo: Activestills.org) 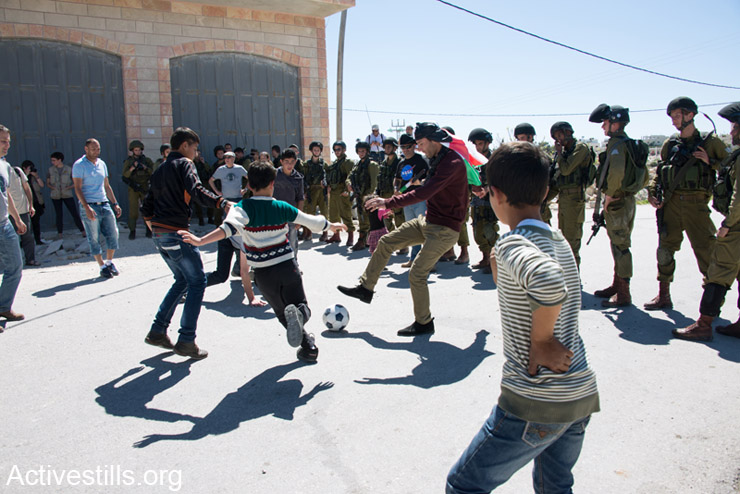 Palestinians play soccer with Israeli activists in front of Israeli soldiers blocking the road during the weekly demonstration against the Israeli separation barrier in the West Bank village of Al Ma’sara, March 28, 2014. The separation barrier would cut off the village from its agricultural lands if it is built as planned. (photo: Activestills.org) 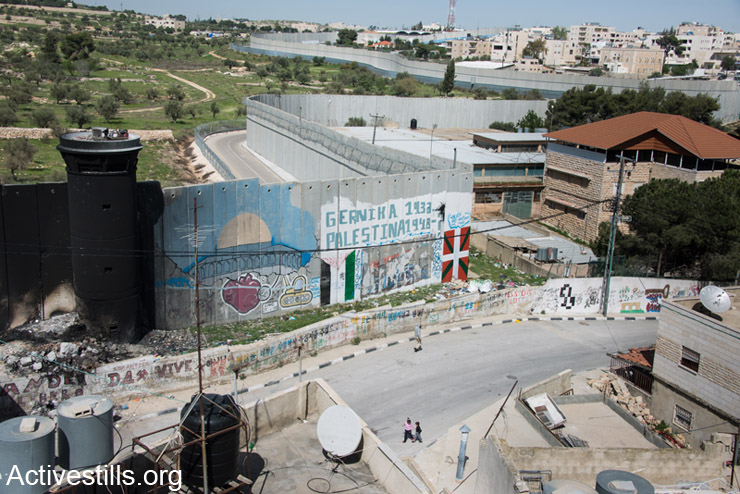 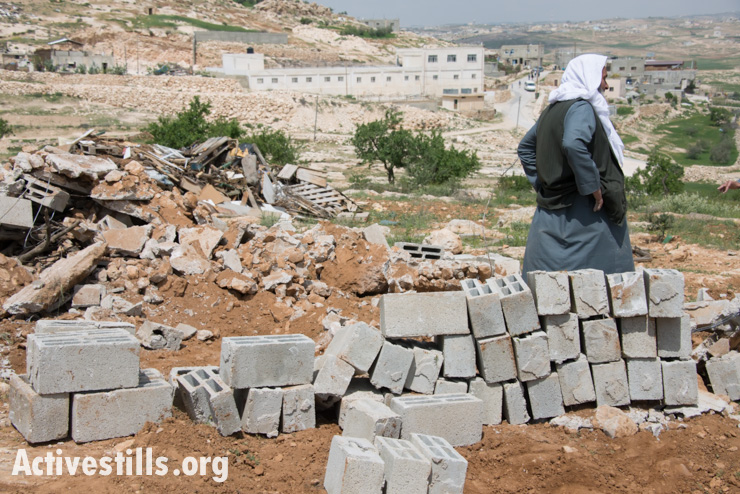 A Palestinian farmer stands near concrete blocks salvaged from the remains of shelters demolished by the Israeli military, Al Tuwani, West Bank, April 2, 2014. Seven shelters built in agricultural areas near the village belonging to different inhabitants of Al Tuwani were demolished on the same morning. (photo: Activestills.org)
Get Our Weekly Newsletter

emailemailemail
Before you go…
A lot of work goes into creating articles like the one you just read. +972 Magazine is nonprofit journalism, owned by many of our writers, editors, and journalists. In order to safeguard that independent voice, we are proud to count you, our readers, as our most important supporters. With your support, we can keep +972 Magazine a strong, independent, and sustainable force helping push the global discourse on Israel/Palestine.
DONATE
More About rape culture 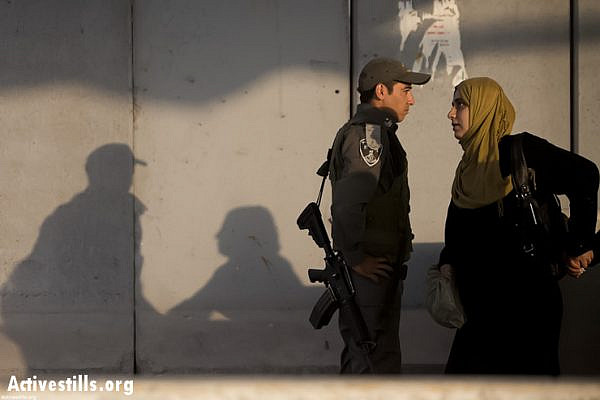 Seeking freedom for a rape victim who killed his attacker
Criminal sanctions for rape in Israel amount to a few years in prison at best. Yonatan Heilo – an Ethiopian immigrant and rape victim who lives outside the Israeli consensus – will now spend most of his adult life behind bars. He deserves our moral support despite the court’s blind eye. By Naama Katiee (translated from Hebrew by…
By Haokets November 30, 2014 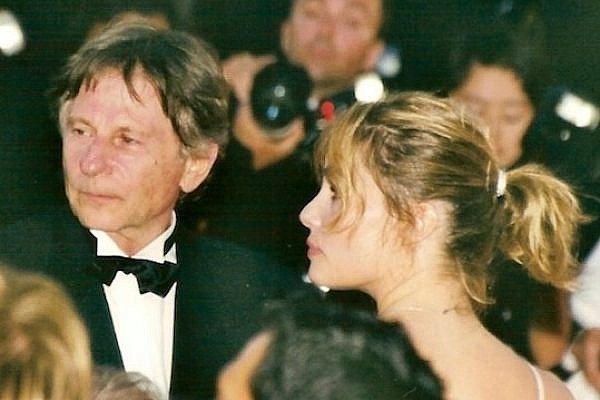 How (or how not) to fight rape culture
The way to fight a culture that allows sexual exploitation is by calling out the problematic sides of the people we love and admire. Just don’t ditch that logic when watching a Polanski film. Naama Katiee (Translated from Hebrew by Noam Benishie) In the heat of the Eyal Golan scandal, in which the famous Mizrahi…
By Haokets January 4, 2014