This week: Protests in the West Bank, U.S. and Tel Aviv as Israeli attacks on the Gaza Strip kill 121 Palestinians, including at least 27 children, and injuring more than 800. 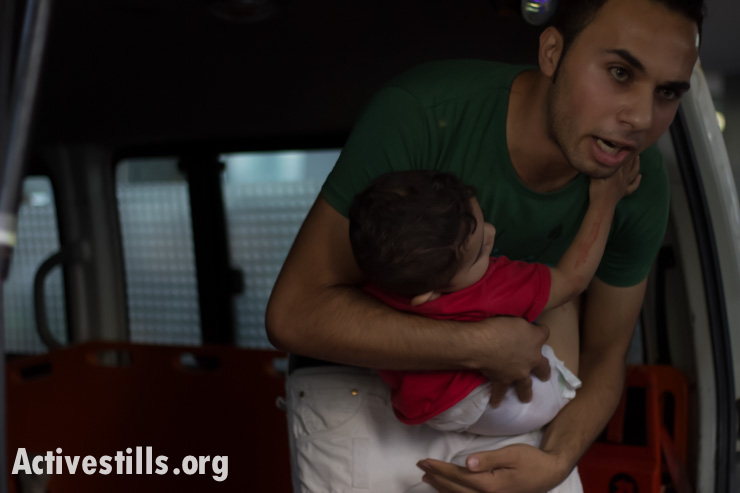 A Palestinian child injured in Israeli air strikes on the Gaza Strip arrives at Al Shifa Hospital in Gaza City on the night of July 8, 2014. 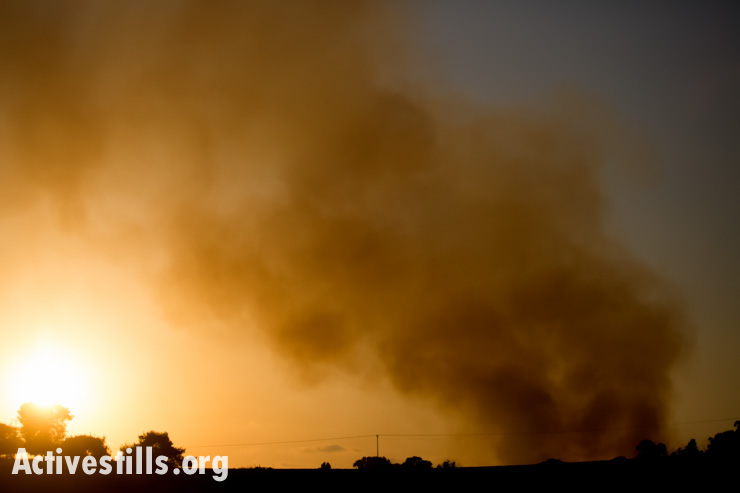 Smoke rises over the sky of Gaza following an Israeli air strike, July 8, 2014. 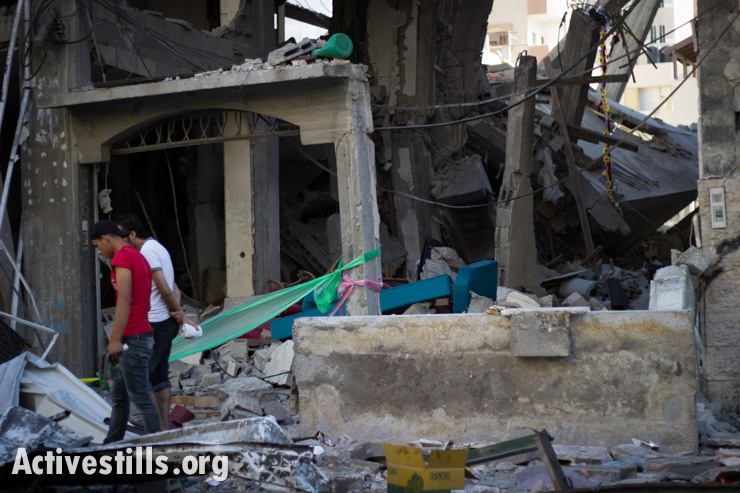 Palestinians walk among the ruins of the Abu Leila family house which was destroyed by an Israeli air strike in the Al Sheikh Radwan neighborhood of Gaza City early the morning of July 11, 2014. 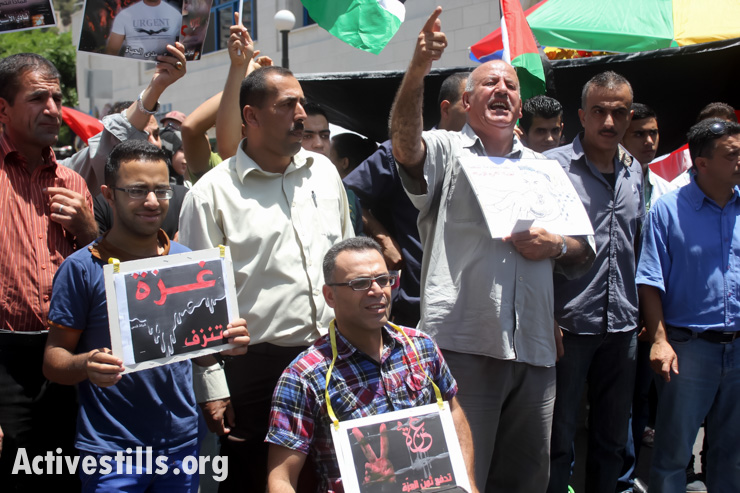 Palestinians hold signs reading “Gaza is bleeding” during a solidarity demonstration in the city center of Nablus, West Bank, July 09, 2014. 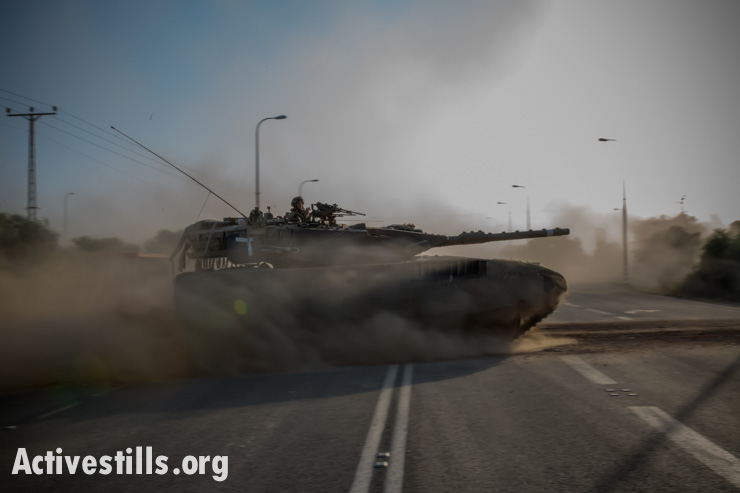 Israeli army tanks move towards the Israel-Gaza border on Wednesday, July 9, 2014. Israeli leaders threatened that a prolonged ground invasion is being considered. 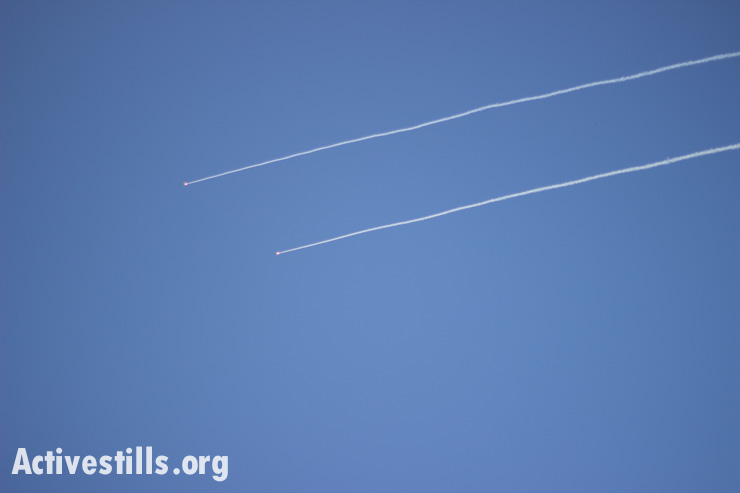 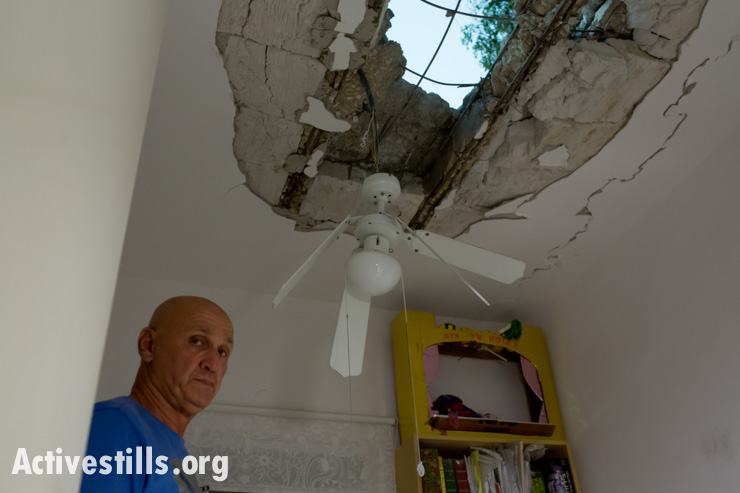 An Israeli resident looks at damage from a rocket from Gaza that struck his home in a kibbutz near border with the Gaza Strip on Wednesday, July 9, 2014. 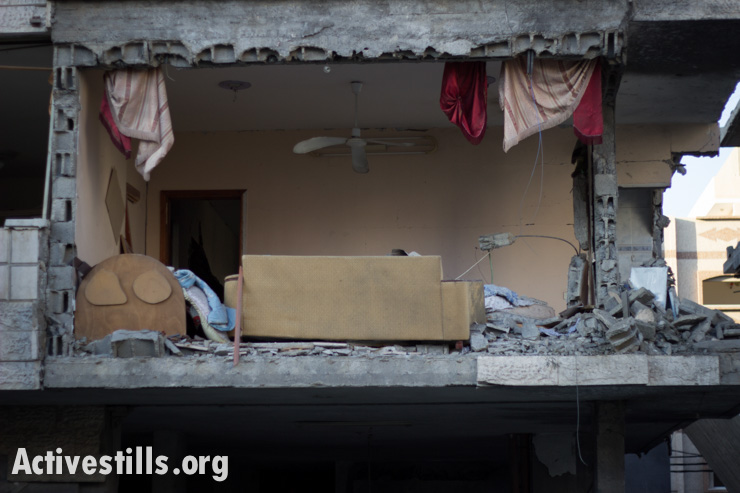 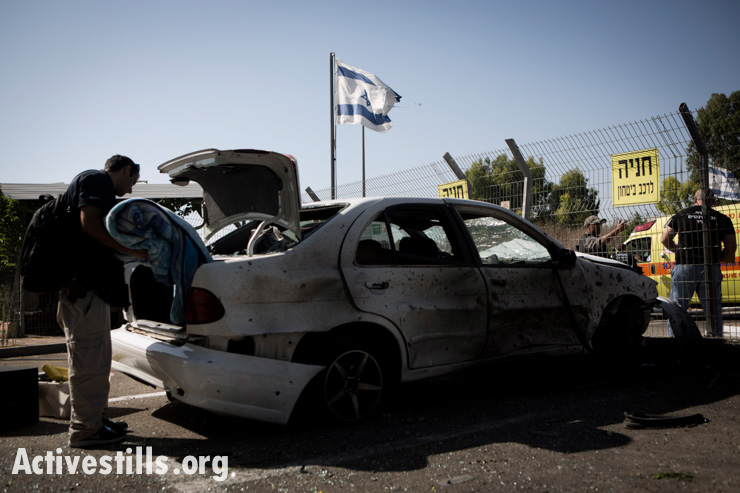 An Israeli man in Sderot looks at his car that was hit by a rocket fired from the Gaza Strip, July 10, 2014. 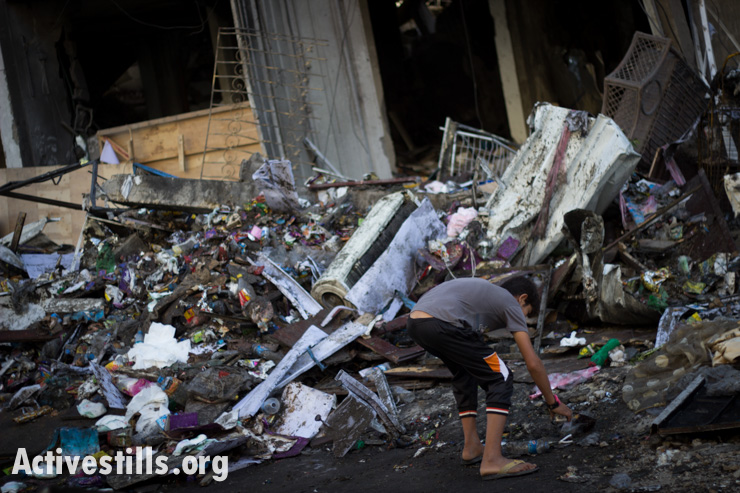 A child inspects the ruins of a house destroyed by an Israeli air strike in the Al Sheikh Radwan neighborhood of Gaza City, July 11, 2014. 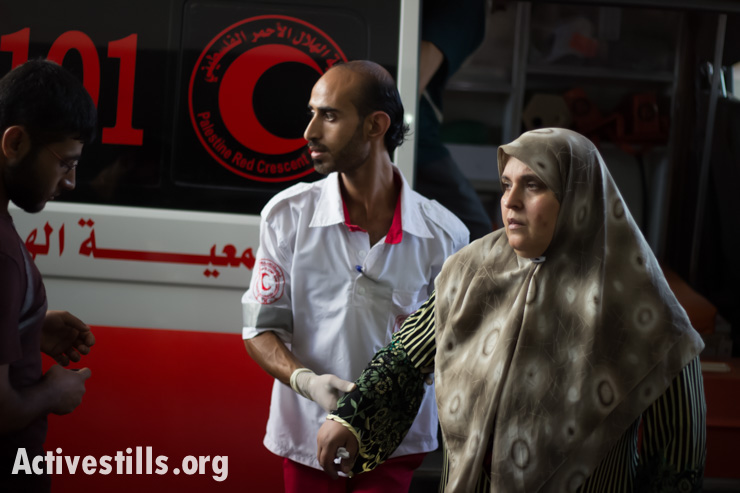 Palestinian medical staff care for those injured in Israeli air strikes as they arrive at Al Shifa Hospital in Gaza City on July 8, 2014. 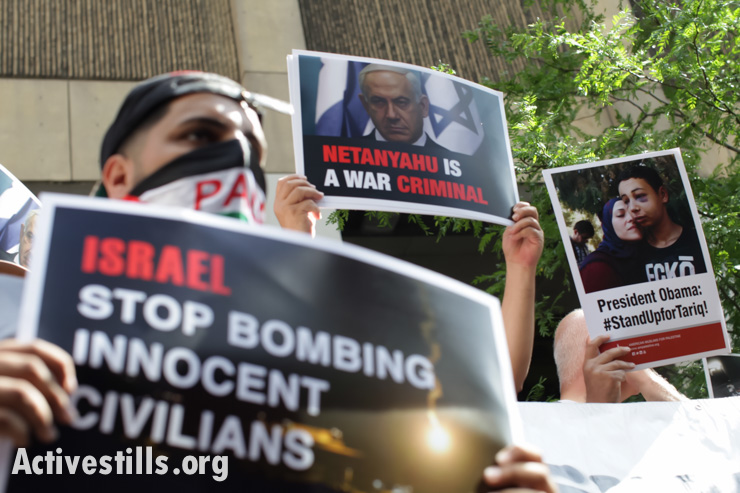 Activists protest outside the Israeli consulate in downtown Chicago, Illinois, condemning the Israeli assault on the Gaza Strip, July 9, 2014. 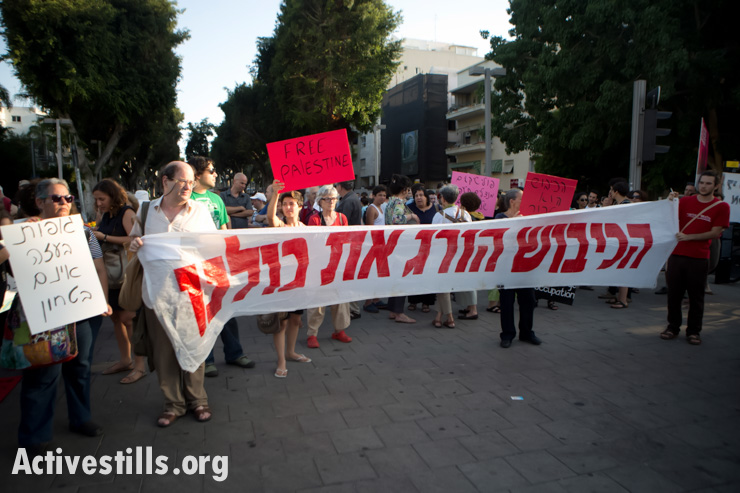 Related:
Why are there are no white flags in Gaza?
Blame Israel and Hamas both for Gaza’s civilian deaths
What Israel’s ‘precision bombing’ of Gaza looks like 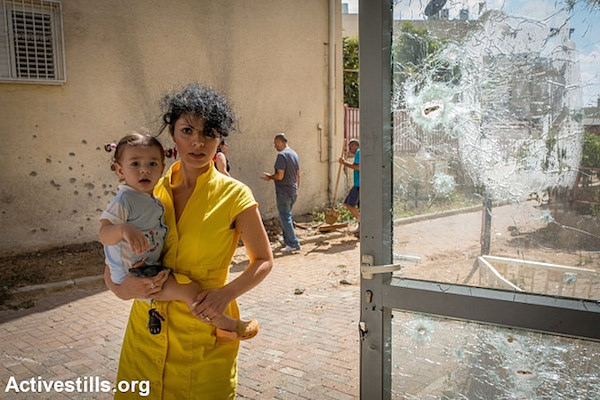 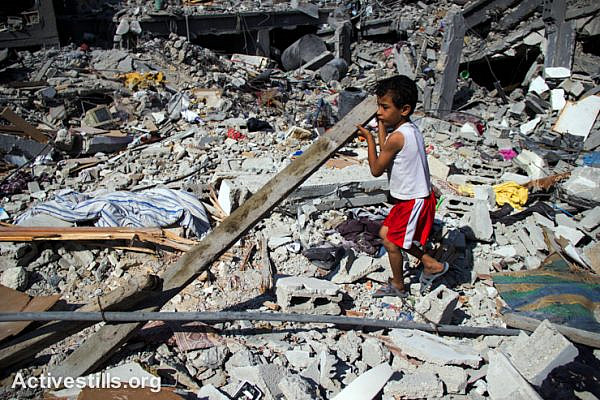 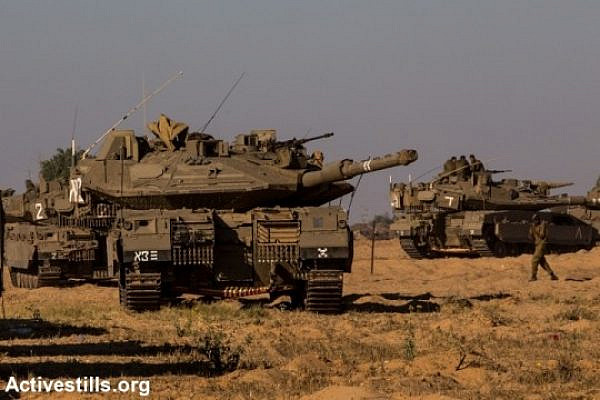