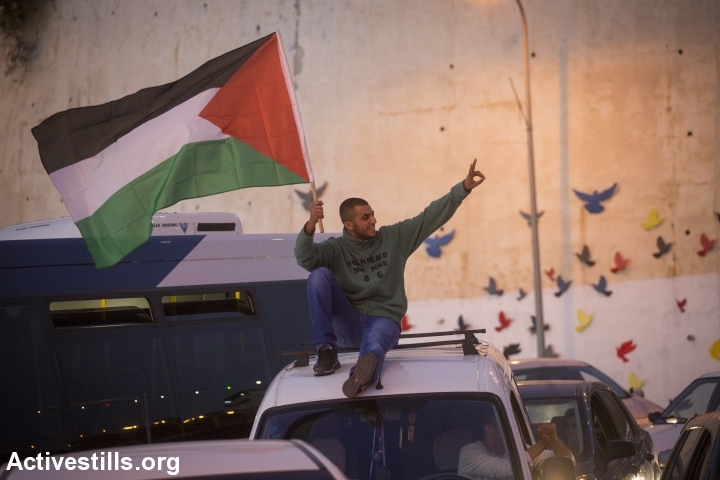 Palestinian citizens of Israel called for a general strike on Sunday to protest the shooting death of Khir Hamdan at the hands of Israeli police overnight on Saturday. The strike paralyzed large cities and villages across the country, with several schools shutting down for the day. 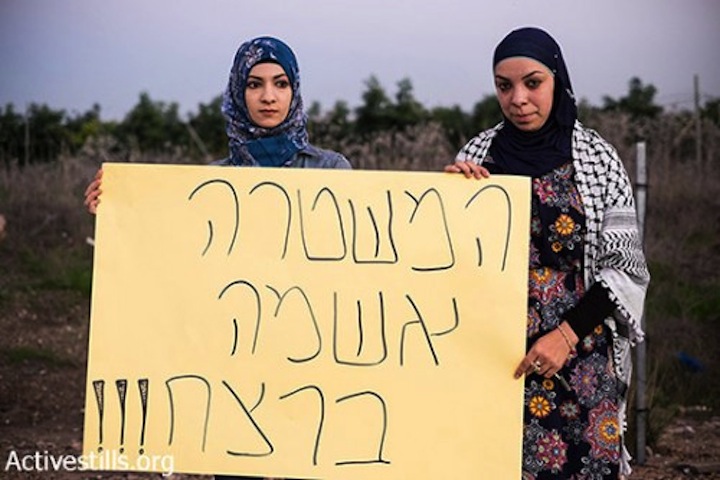 Palestinians demonstrate against the killing of Khir Hamdan in Taybe. The sign reads: ‘The police is guilty of murder.’ (photo: Yotam Ronen/Activestills.org) 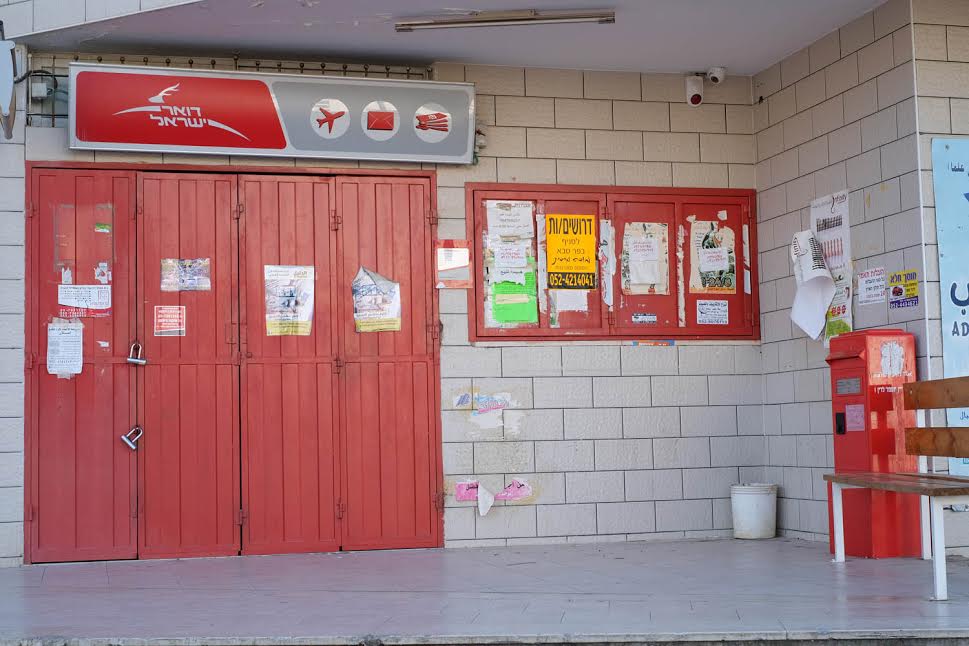 The local post office in the city of Taybe closes down as part of the general strike to protest the killing of Khir Hamdan. (photo: Yotam Ronen/Activestills.org) 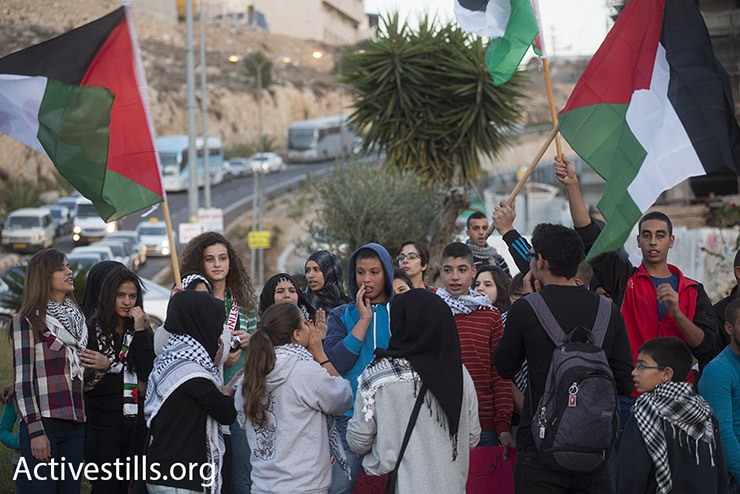 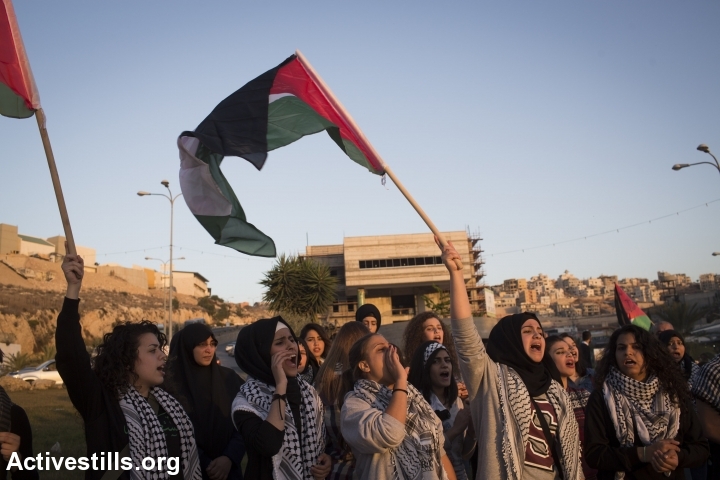 Palestinian women protest the Hamdan killing at the entrance to the city of Umm al-Fahm in northern Israel. (photo: Oren Ziv/Activestills.org)

More on the Hamdan killing:
PHOTOS: Protests in northern Israel after police kill Arab man
How police lied about the deadly shooting of Khir Hamdan
Netanyahu: Those who call to destroy Israel should have citizenship revoked