Activists from the Palestinian Popular Struggle Coordination Committee against the occupation broke a hole through the separation wall near Jerusalem on Saturday, marking 25 years since the fall of the Berlin Wall. The committee also sent out a press release which stated: “No matter how high walls are built, they will fall. Just as the Berlin Wall fell, the wall in Palestine will fall, along with the occupation.” 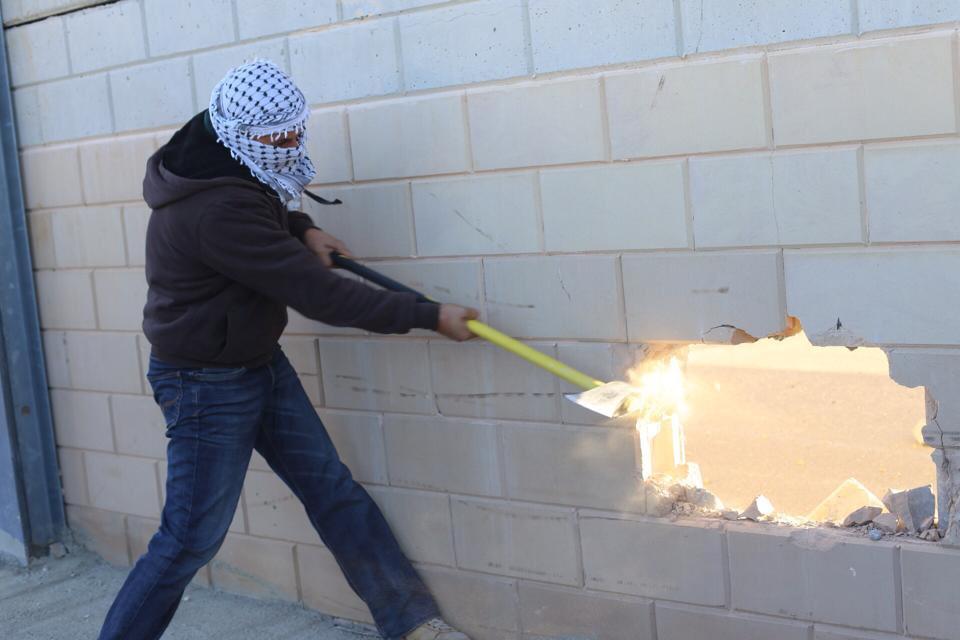 The press release also stated that the hole in the wall near Jerusalem serves as a reminder that the city is Palestinian, and that nothing will prevent Palestinians from reaching the Al-Aqsa Mosque. 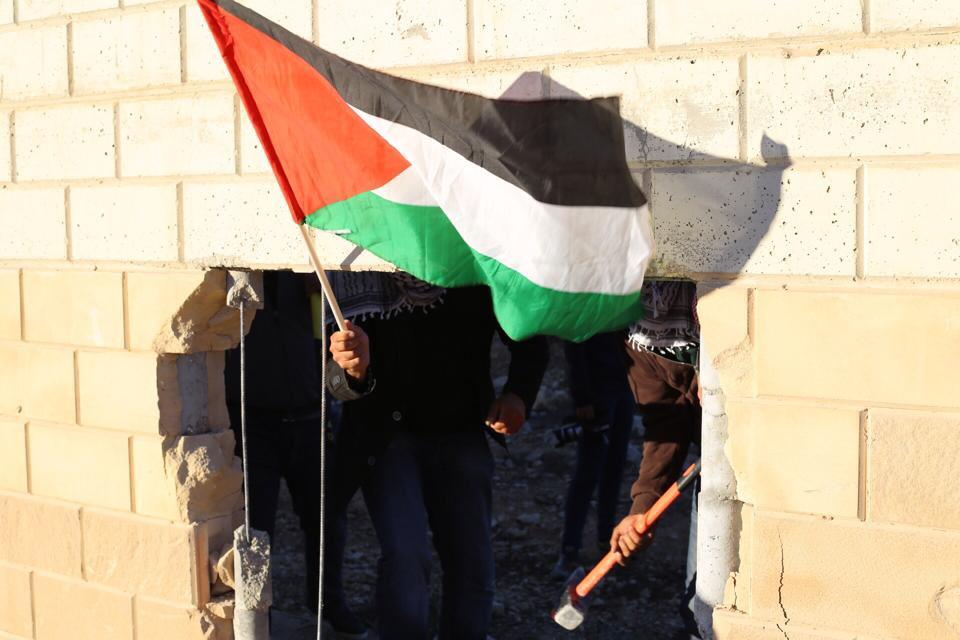