Unusually high levels of tear gas were used in an attempt to crush the weekly unarmed demonstration today at Nabi Saleh.

Roughly 40 new (and many first time) Israeli supporters joined the demonstration today, led by IPCRI director Gershom Baskin. From the demonstration, Baskin repeatedly contacted the Israeli army and informed them of the high numbers of Israelis present and the desire to maintain a non-violent, unarmed demonstration. Despite this, the demonstrators were only able to march about 100 meters inside the village before they were attacked by tear gas.

Tear gas canistered were fired directly at prosters, houses and even inside homes, a protesters were rendered unconscious and several of the village’s children suffered from fainting and exhaustion from the fumes. At one point, Israeli soldiers went house to house looking for international or Israeli activists to arrest. Over five people were detained in the course of the demonstration.

See photos from the demonstration below. All photos and their captions are taken from my Twitter feed which I updated live and from the scene. Please forgive the poor quality of my Blackberry camera. For more on my use of the social media platform Twitter and the Israeli-Palestinian conflict, watch my recent interview with Al Jazeera’s The Stream streaming on their website. 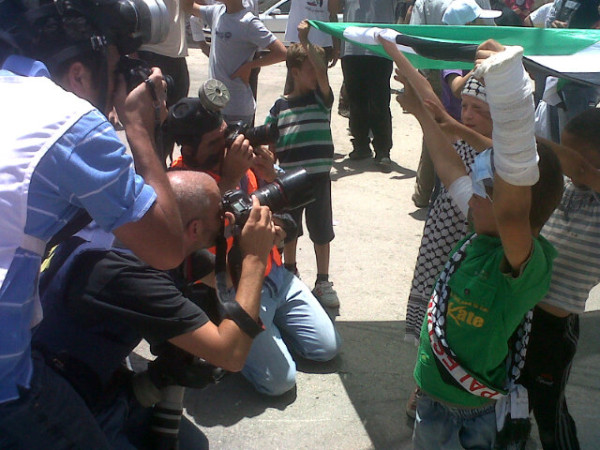 The press at Nabi Saleh. About 100 people showed up for the demonstration today, including a large number of Israelis. Later, a BBC was almost hit directly in the head by a tear gas canister. (photo: Joseph Dana) 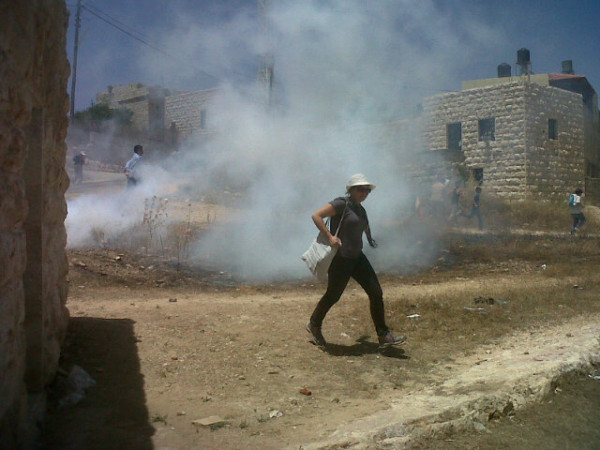 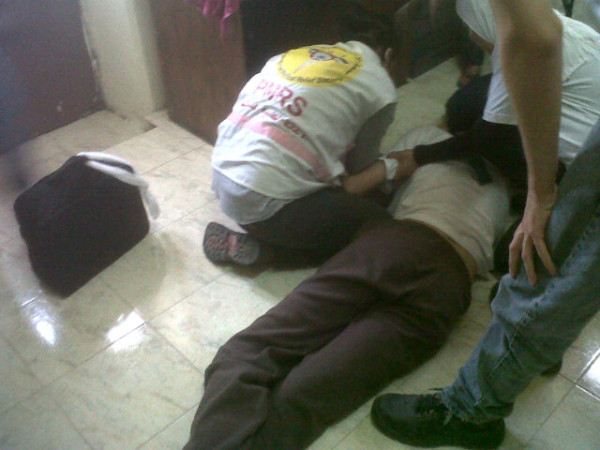 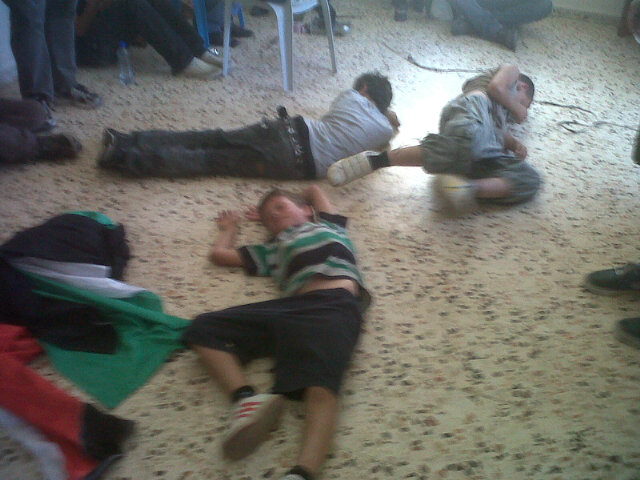 Children suffocating inside houses after an attack with tear gas (Photo:Joseph Dana) 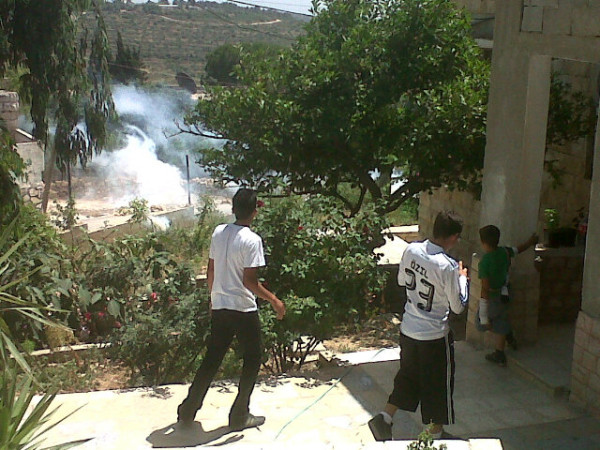 While the unconsious protester received treatment, the house he was in was pelted with ten rounds of gas (photo: Joseph Dana) 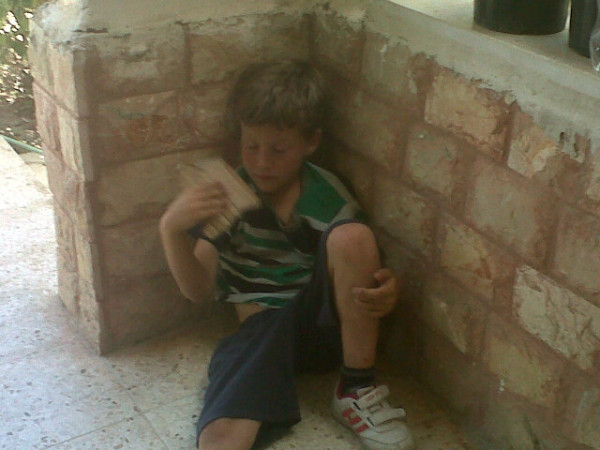 Several of the village children were affected by the tear gas, exhausted and laying on the floor (photo: Joseph Dana) 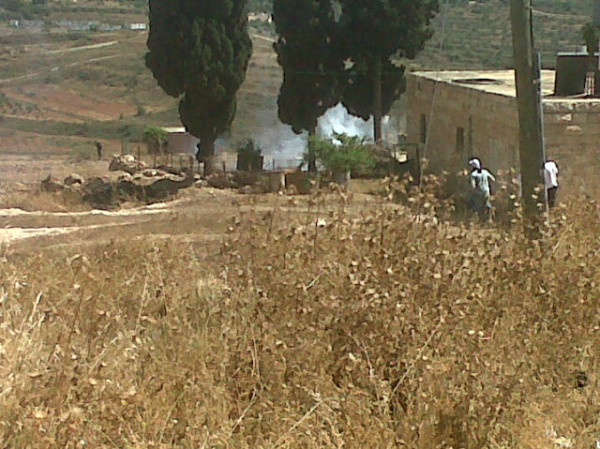