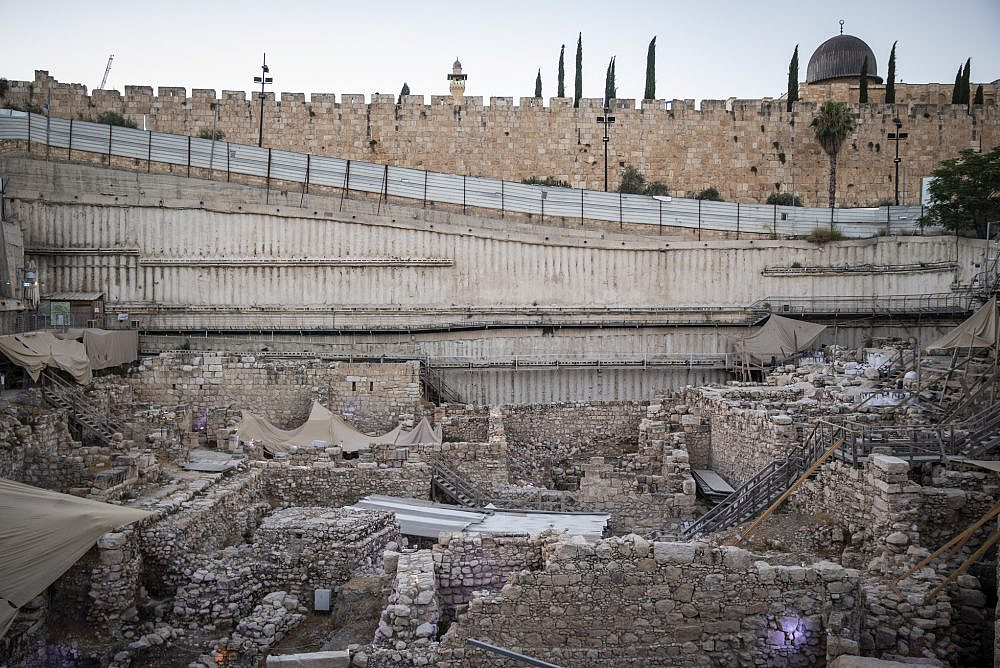 The Givati Parking Lot excavation grounds next to the City of David National Park in the Palestinian village of Silwan, across the street from the Old City walls surrounding the Al Aqsa mosque compound, July 14, 2019. (Hadas Parush/Flash90)

Archeology is often presumed to be a neutral endeavor, a practice of excavation that serves to uncover clues about the past. But according to Israeli archeologist Yonathan Mizrahi, it’s easy to frame archeological discoveries in a way that privileges one narrative or one history over another. That’s very much what is happening in Israel-Palestine, and a lot of that is concentrated in East Jerusalem.

Archeology is “a very powerful form of settlement,” said Mizrahi on the latest episode of The +972 Podcast. “It’s definitely an act that’s done by the occupier and serves the settlers [in East Jerusalem] directly.”

Until recently, Mizrahi served as the executive director of Emek Shaveh, an Israeli NGO that examines the interplay between archeology and the occupation. In his 15 years at the helm, he witnessed the increasing encroachment of right-wing settler groups on the city’s Palestinian neighborhoods — a process which has, to a significant extent, involved archeological excavations.

Such digging “brings [settlers] the opportunity to justify the settlement, [because] instead of looking at the settlers as a group of people living in Palestinian neighborhoods in East Jerusalem,” Mizrahi explained, “they can come and say, ‘Listen, we are living in Jewish history. We have historic rights here. It’s not just the Bible — you can see the ruins here.'”

That control over the narrative is, Mizrahi continued, a fundamental tool for settlers looking not only to justify their presence in occupied territory, but also to try and craft an exclusionary portrait of the city for tourists who come to visit. Visitors to the Old City of Jerusalem generally encounter a diverse environment, Mizrahi said — moving between Christianity, Islam, and Judaism, and different communal quarters. Settler-funded tourism projects, which revolve around archeology, are intended to eventually make it so that tourists can essentially bypass non-Jewish areas of the city, funneling them directly to sites such as the settler-run City of David park in Silwan, where “the main narrative [visitors] are hearing is about Jewish history, and how this place is related to…the Israeli people.” 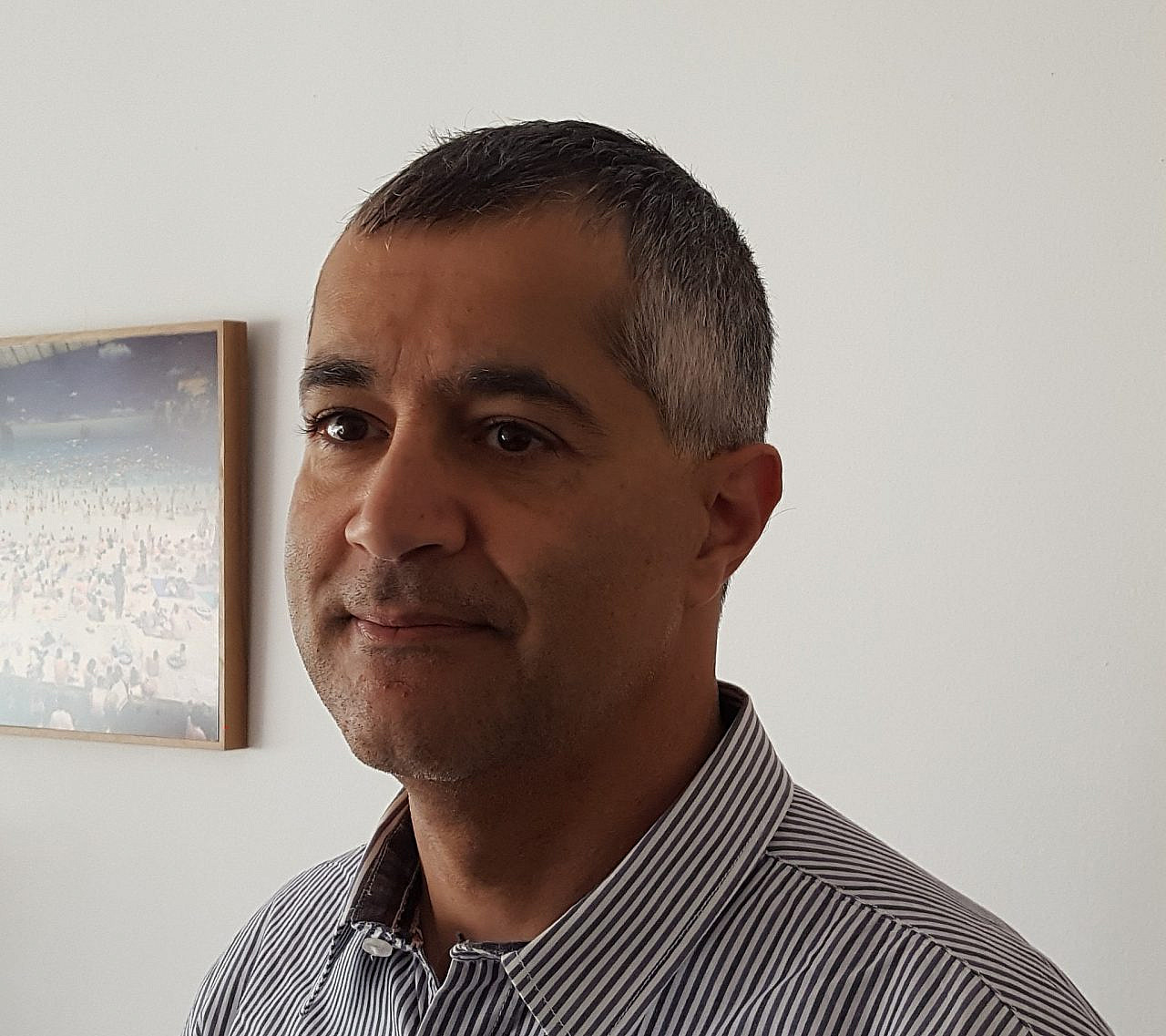 Ultimately, Mizrahi said, archeology in East Jerusalem — much as with settlers’ displacement of Palestinians through forced evictions — is another means of “Judaiz[ing] the Old City.” And their success in doing so has, in turn, led settlers to try and replicate the East Jerusalem strategy in the West Bank.

Moreover, Mizrahi added, the Israeli government has given almost uninterrupted backing to the settlers in East Jerusalem over the past 15 years, and Israeli politicians increasingly cite archeological finds when discussing Israeli sovereignty in Jerusalem. Yet for all this deterioration, Mizrahi does see a path back: through education, above all in Israeli schools.

“Israeli people have no knowledge about thousands of years of history when Jewish people didn’t live here, or rule here, at least,” he said. “This basic knowledge is needed in order to understand that the other side is also part of this land, and to understand that this long history belongs to everybody, and cannot include only our history and say that this land belongs only to the Jewish people.”