Post-election Israel looks a lot like pre-election Israel, but a lot of progressives now have some painful questions to ask themselves. Lisa Goldman joins the podcast to talk about what comes next.

A week after Netanyahu easily won another election, things don’t look all that different in Israel-Palestine. But one thing has changed: all those who told themselves Israel was seeking a two-state solution this entire time now have some difficult and painful questions to ask themselves.

Our guest this week, +972 Magazine co-founder and contributing editor Lisa Goldman, doesn’t think most people have the courage to look that reality in the eyes.

“They’re going to come up against a pretty thick wall pretty soon. How can we be a democracy if half the people living now permanently under Israeli control can’t vote. That’s going to be pretty difficult to explain to the outside world.”

Get Our Weekly Newsletter
Before you go…
A lot of work goes into creating articles like the one you just read. +972 Magazine is nonprofit journalism, owned by many of our writers, editors, and journalists. In order to safeguard that independent voice, we are proud to count you, our readers, as our most important supporters. With your support, we can keep +972 Magazine a strong, independent, and sustainable force helping push the global discourse on Israel/Palestine.
DONATE
More About Liberal Zionism 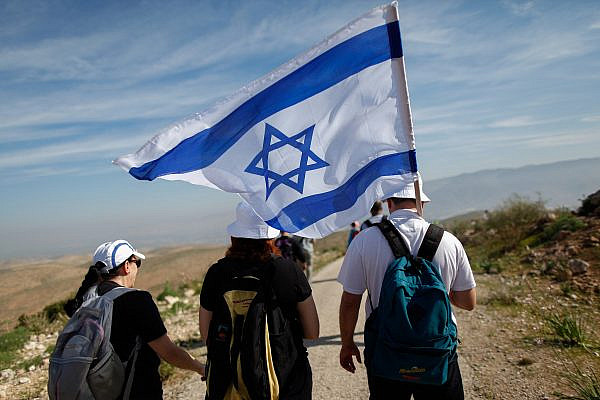 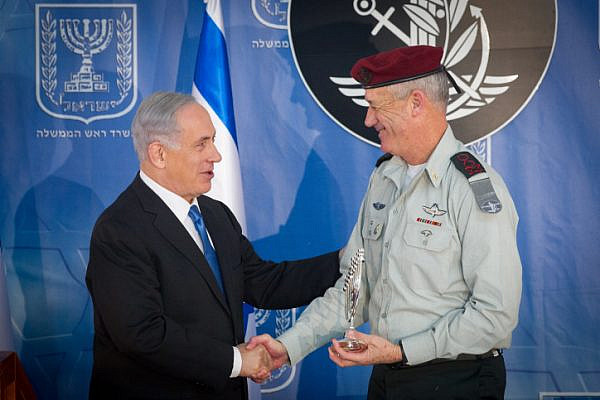 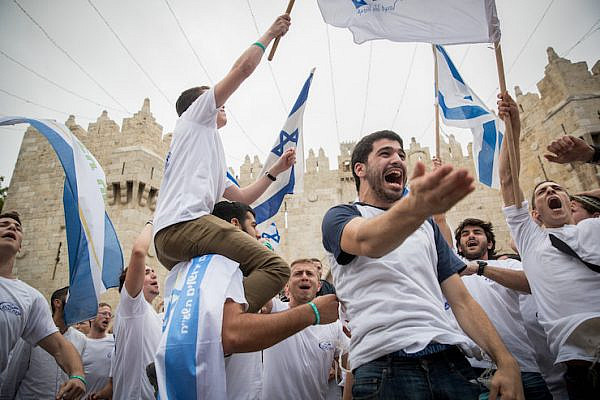 The biggest loser in this election: Liberal Zionism
Israelis consistently vote against the idea of a Jewish and democratic Israel alongside a Palestinian state. It is now impossible to see how that could ever be realized.   On Sunday Ayman Odeh, the chairman of the Joint List, met with President Reuven Rivlin to announce his party’s noteworthy decision to endorse Benny Gantz, chairman of…
By Mairav Zonszein September 26, 2019