Israel launches a fresh operation on the Gaza Strip, killing Hamas leader Ahmed Jabari and several civilians. In the meanwhile, the opposition has never seemed so haggard.

The assassination of Ahmad Jabari, the architect of both the recent Gilad Shalit prisoner swap and, more importantly, the détente that prevailed between Israel and Hamas for the past several years, is an uncharacteristically high-risk gamble by the Netanyahu and Barak duo. It’s uncharacteristic not only because Netanyahu, in the past, has been extremely careful not to upset the apple cart and has repeatedly dialed up the violence in the Gaza Strip and dialed it down again, but also because this round was already being calmed down via an Egypt-brokered ceasefire when the assassination got the go-ahead.

My own hunch, and that of several Israeli observers, is that Barak is the prime mover behind this recent escalation. His has been a consistent voice for stronger Israeli military action in previous rounds of escalation in Gaza, and he stands more to gain from a large-scale military operation. Netanyahu is winning the elections with one hand tied behind his back; Barak and his splinter Independence Party, by contrast, have barely been scratching the electoral barrier. Appearing as a decisive, wily and sophisticated military mind next to a wallowing Netanyahu can only do Barak that much good, and Israeli Twitterati have already replaced “Pillar of Defense” the cringe-inducing, Freud-evoking codename for the operation with “Independence War.”

Be that as it may, Netanyahu has signed up for this offensive and it now bears his name as surely as Cast Lead bears those of Ehud Olmert and Tzipi Livni. In the short term, his gamble might well conclude without political damage (the damage to the lives of Israeli and Gazan residents is clearly of comparatively little consequence to either him or his defense minister, otherwise the deescalation would have been allowed to take its course, as it has throughout Netanyahu’s tenure). In the optimal scenario, Hamas will not escalate the conflagration further, and will not fire the long-range missiles in its arsenal to Tel Aviv and its suburbs, both because an Israeli strike took out much of said arsenal immediately after Jabari was slain, and because this would blow the violence dials sky-high and require an Israeli response at least as forceful as the 2008-2009 Cast Lead operation. After a few exchanges, Egyptians will oblige once again with a ceasefire and Netanyahu and Barak will have brought their electoral chances up a notch.

Politically, and of nail-biting frustration to those who wish to see the duo replaced by somebody more “moderate,” Netanyahu and Barak painted all other parties in Israel into a corner. The entire ghostly regiment of the Great White Hopes, including opposition leader Shaul Mofaz (Kadima); the self-appointed True Alternative to Netanyahu, Shelly Yachimovich (Labor); and the would-be leaders of a new centrist block, Livni and Olmert – all queued up today to lavish praise on the assassination, differing only in the scope of their calls for further violence.

To wit: Netanyahu’s “leftist” opposition, the very people on whom JStreet and company have been pinning hopes for a return to the peace process, are enthusiastically applauding a completely unnecessary escalation and are lining up behind the prime minister with hatchets drawn. Israel’s opposition has never seemed as haggard as it does tonight. Even Aryeh Deri, the relatively decent and in many ways maverick returnee to the leadership of the Shas party, voiced praise for the assault, but in his case its somewhat understandable: he is already being painted by party rivals as a leftist and needs to toe the mainstream line so he can take Shas into its traditional partnership with any coalition government. Yachimovich’s sycophancy is considerably less excusable on any scale.

But this is the optimal scenario. If Hamas does fire into Israeli cities which were previously beyond its range – even if the short-range missiles hit a school in Israel or kill any significant number of Israeli civilians – or if, in short, anything happens that would oblige Netanyahu to turn the violence up rather than down – the situation can quickly escalate beyond his control and demand a ground incursion. This, in turn, can incur significant military casualties upon the IDF and turn the public opinion back on him. What’s more, with the elimination of Jabari, Barak and Netanyahu knocked one of the central pillars of the pragmatist camp within Hamas, the camp that sustained the detente with Israel and made efforts to bolster Hamas’s political credentials at the expense of its paramilitary wing. If Jabari is replaced, or if Haniyeh clamps down on Hamas’ armed wing’s thirst for a painful retaliation, the detente may be sustained. If not, Barak and Netanyahu may have ensure themselves – and infinitely more so, the innocent civilians on either side of the Gaza border – a source of grief and bloodshed for at least another term.

Related:
Gaza operation will be declared a success, until the next war
IDF, Hamas exchange Twitter threats 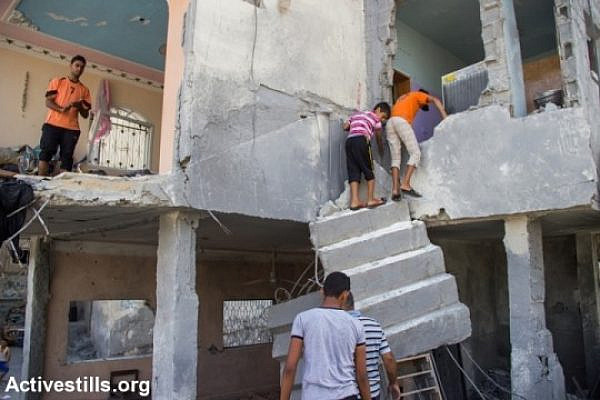 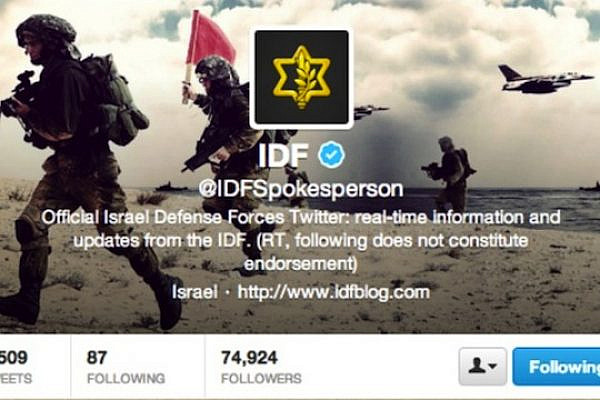 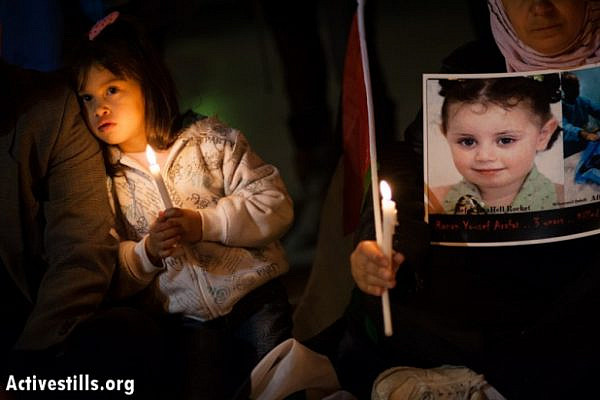 PHOTO ESSAY: Death, fear and protest as attacks on Gaza, Israel intensify
By +972 and Activestills At least 23 people, among them 14 women and children, were killed in Israeli attacks on Gaza on Sunday, November 18th, bringing the total number of Palestinian casualties since the assassination of Ahmad Jabari to 69. Three Israelis were killed last week when a rocket hit a house in the southern town of…
By +972 Magazine November 18, 2012