The Zionist ideal of Jewish agriculture in the Land of Israel reached the occupied West Bank within months of the end of the 1967 War.

The agricultural takeover of large swaths of land requires relatively few resources and time in comparison with actual construction or the establishment of outposts, and facilitates the quick establishment of facts on the ground.

This activity is part of a widespread and well-funded strategy, whose explicit goal is to expand the territory controlled by Israeli settlers throughout Area C in the West Bank.

A recent report by Dror Etkes of Kerem Navot shows that the wholesale takeover of agricultural land is not and isolated effort of individual settlers or settlements, but part of a long-term and well-funded strategy that has been encouraged and supported by governmental and public agencies for many years, despite the blatant illegality of much of the activity, even in terms of Israeli law.

Kerem Navot is a new Israeli civil society organization, established during 2012 and employing comprehensive land-use research to challenge the systems and policies that enable ongoing dispossession of Palestinians from their land in the West Bank.

BECOME A MEMBER
More About +972 Resources 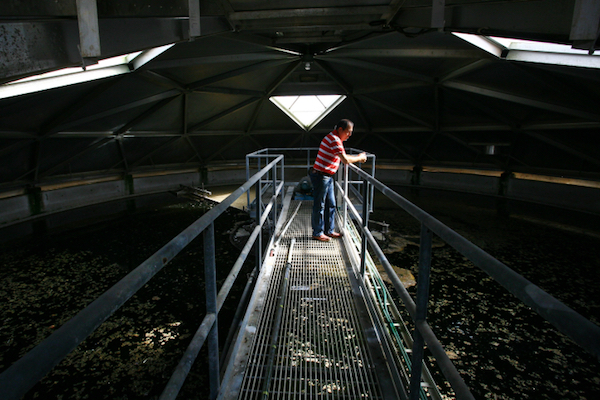 Resource: Exploiting Palestinian land to treat Israeli waste
A new B’Tselem report reveals that a significant portion of Israel’s waste treatment system is located outside its sovereign borders, in the West Bank. Because Israel has set out less stringent environmental regulations for industrial zones in settlements and even offers financial incentives such as tax breaks and government subsidies, it is now more profitable…
By +972 Resources December 5, 2017