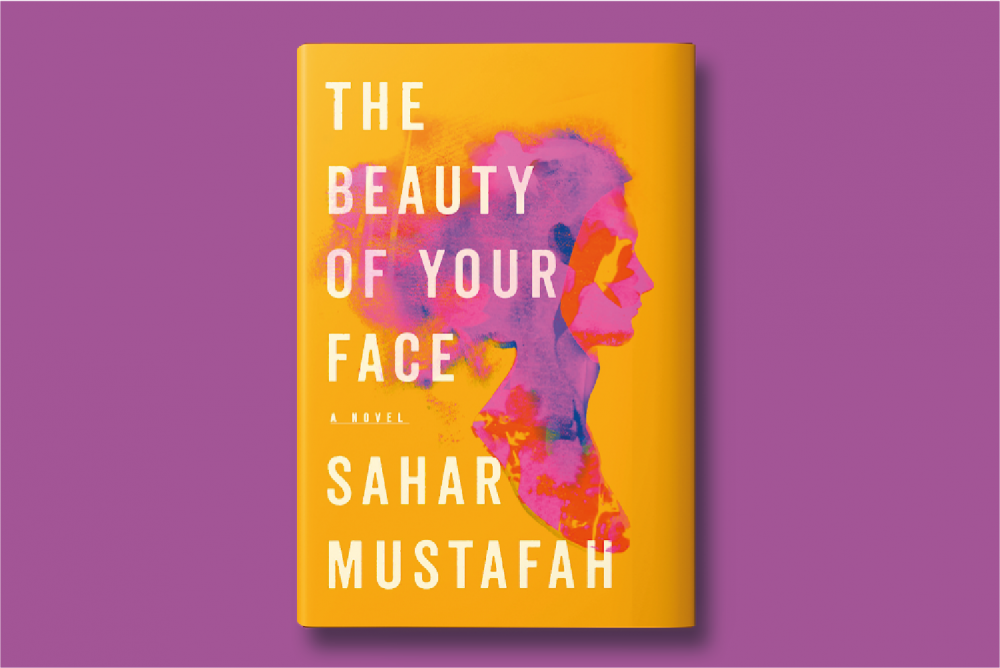 The cover of 'The Beauty of Your Face,' a debut novel by Palestinian-American author and educator Sahar Mustafah. (Cover design by Dana Sloan)

When Sahar Mustafah, a Palestinian-American author and teacher, heard about the 2015 murder of three Muslim students in North Carolina by their white neighbor, she turned to writing to process the attack and its ramifications.

“It was the kind of event that just rattled me to my core,” Mustafah, who is based in Chicago, told the +972 Podcast. “Fiction has just always allowed me a chance to try to arrive at some of the questions that I had, such as: What compels someone that you know, a neighbor, to bring a gun to your door and shoot you in cold blood?”

As a teacher, Mustafah has long been aware of the threat of gun violence. But this attack was, she said, “different from a young person, a student, bringing a gun to school. This was an adult, and it was rooted in Islamophobic hatred and fear.”

That Mustafah’s 2020 debut novel, “The Beauty of Your Face,” was timely is beyond doubt: it arrived in the final year of a Trump administration that had opened the floodgates of white nationalist violence and further inscribed Islamophobia into federal law. Yet in shopping the book to publishers, Mustafah said, it was precisely the sections involving the shooter’s attack on a Muslim girls’ school run by the main character, Afaf, that led most publishing houses she approached to pass on the novel. 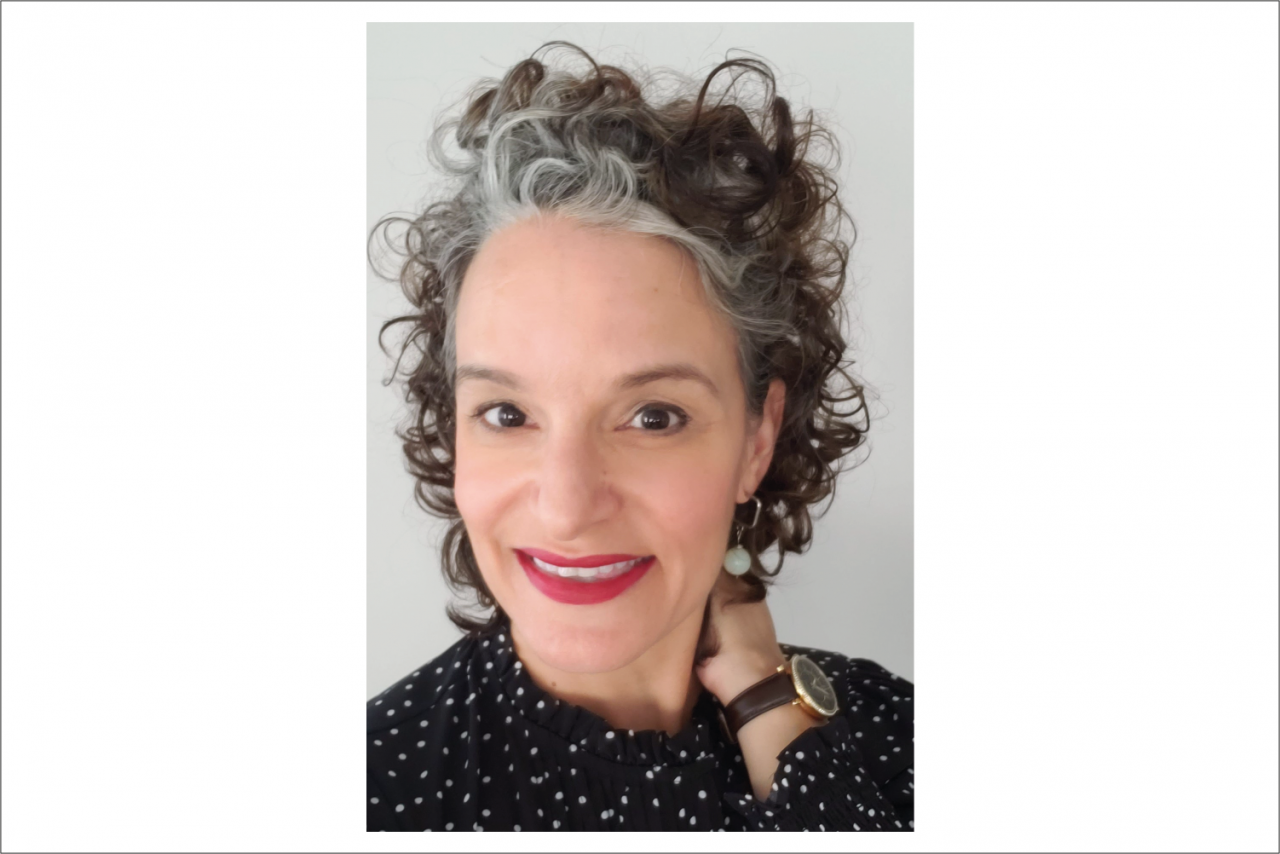 “So many of them loved that story, but they wanted to package it as the immigrant story, and they wanted me to drop [the shooter sections],” Mustafah recalled. “And I just wouldn’t do that. I wouldn’t budge. I have to admit that my confidence definitely was shattered because I started to think, my goodness, maybe this was not going to enter into the world, unless I basically packaged this in a way that the white publishing gatekeepers found palatable.”

Eventually, Mustafah’s manuscript was accepted with her vision for the story intact. And the book’s power, and depth, come precisely from the juxtaposition of those horrific moments inside the school with the Palestinian-American family that sits at the heart of the novel. The Rahmans are vividly portrayed in all their complexity — caring, funny, misguided, charming, angry, anguished, loving — and by examining their relationships to one another and to their community, Mustafah guides the reader through an exploration of heavy themes that are lifted by the stories accompanying them: from immigration, assimilation, and Islamophobia, to Palestine, gender, and faith.

Getting the representation right was crucial for Mustafah. “[It] felt like a responsibility…to cast Palestinian Muslims, I would say in a new light, but also in a positive light. But not without their flaws — these are still human beings — but I think it was a new story for many readers, particularly white readers, and also for those immediate communities who had not seen themselves represented in this way.”

And that, in the end, speaks to the “critical” role Mustafah ascribes to art and culture in social justice and Palestinian liberation. “Books, particularly fiction, tend to disarm people who come to these communities with biases,” she said. “Some of those are pretty narrow, or pretty inflamed, bigoted views… When we pick up a book and we enter into a story, we are allowing ourselves to be carried through this particular journey in a really intimate and engaged way. So writers are so critical and necessary as we are trying to free Palestine.”