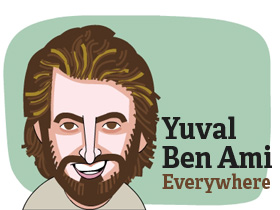 September 2011. Despite American and Israeli threats, Palestinians are launching their statehood bid at the U.N. In Israel, the social protest movement is gearing up towards its biggest rally ever, while unarmed resistance in the West Bank is also on the rise.

As  tensions between Israelis and Palestinians and their respective leaderships now reach their month of trial, I have my bag packed. My plan is to get on the road and move incessantly throughout the month: through Israel, through the West Bank, crossing between the two as often as possible, posting my observations as often as possible.

I will use public transportation, hitchhike and walk, take as many photos as I can, and yes, and ultimately try to chart out this unique period from street level.

Posts in this series: