This morning, while internationals were escorting Palestinian residents of Um al Hir (in South Hebron Hills) to their pasture to graze their herds, settlers assaulted them by throwing stones and hitting them. Apparently they did not go after Palestinians but only the international escorts, who were specifically requested to be there due to recent tensions in the area.

One international had a stills camera stolen from him, however managed to hold on to his video camera, with which he filmed what happened. When they went to the police to file a report, the police told them that if he erased all his footage on the video camera, he would return the other camera to him. (This is the type of police behavior one could expect in Mexico, but apparently this has become acceptable practice by Israel in the Wild Wild West Bank.)

After the incident, the army decided to do what they should have done from the get-go – protect the Palestinian residents from settler disturbances, harassment and attacks. The grazing was completed with army protection, which is a good thing. However, the bigger picture is how disturbing it is that my tax shekels are spent on the protection of Palestinians by Israeli soldiers from fellow Israelis living in settlements, so that they can go about their most basic of daily activities, which they have been doing for decades upon decades. Even more disturbing is that these incidents go entirely unreported in Israeli press.

Um al Hir is a Beduoin village close to Susya which has been suffering by the encroaching settlement of Carmel, which was first established in 1981 on their land and has since been closing in on them. The village was recently in Israeli news due to the army’s decision to issue a demolition order on the village’s “Taboon,” an outdoor stove used for baking bread. Apparently the stove was built without permit, and it must be destroyed, but the settlement sitting on its land can stay. 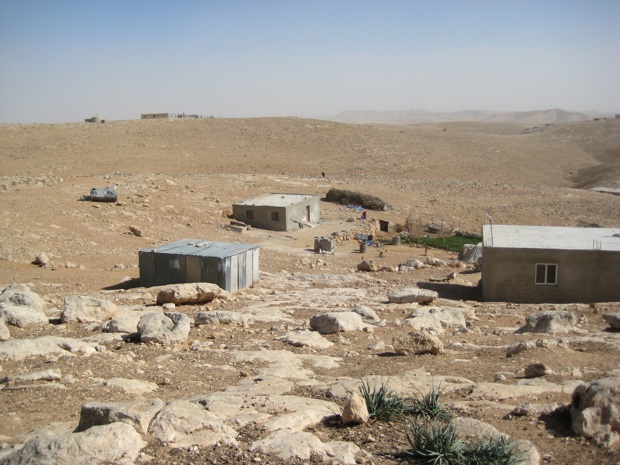 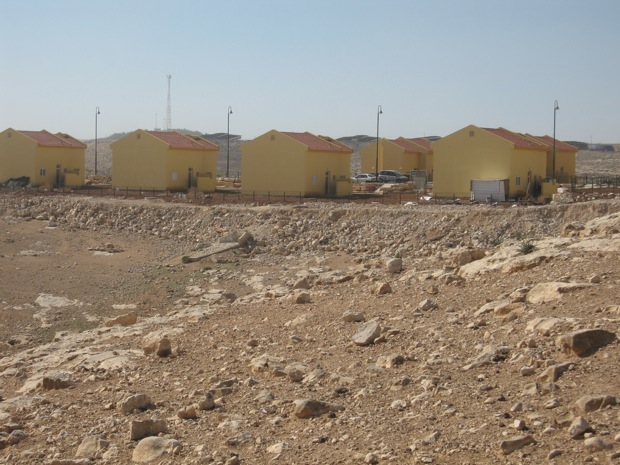 Last Friday, settlers went to the pastures of Um al Hir to plant trees in honor of the Tu B’svhat holiday, which marks the beginning of the tree-planting season. They were escorted by large amounts of army protection. To get a sense of how they understand their actions, here is an excerpt from an email sent about the planting ceremony by Women in Green, a group of settlers from the Gush Etzion settlement bloc (south of Jerusalem) who are committed to safeguarding Jewish settlement of the Land of Israel.

Hundreds of people flowed to the Friday Tu Bishvat planting ceremony in Netzer, Gush Etzion. They came from close and from far. All felt that here in Netzer it was a different kind of ceremony. Here were intertwined the plantings in honor of Jonathan Pollard, prisoner of Zion in a “friendly” country and the land of Israel waiting to be redeemed.

For the past years a fierce struggle is taking place in Netzer. But especially in the past two years when international organizations started to help the Arabs steal from the Jews the state lands in order to prevent the expansion of the Jewish communities. The Arabs have not heard of the “settlement blocs.”  Early Friday morning, when the organizers came to arrange the ceremony and placed flags on the path and on the benches, Arabs were spotted trying to take over a new piece of land. Later, very close to where the ceremony took place, another Arab came and claimed that the land on which the people were going to plant really belongs to him; when all maps clearly show that these are state lands. The IDF and the civil administration arrived and made the Arab leave in order to allow the ceremony to take place.