Tayseer Hasan Saliman underwent surgery for fractures in his lower jaw and neck after Jewish settlers from a nearby settlement beat him with clubs. 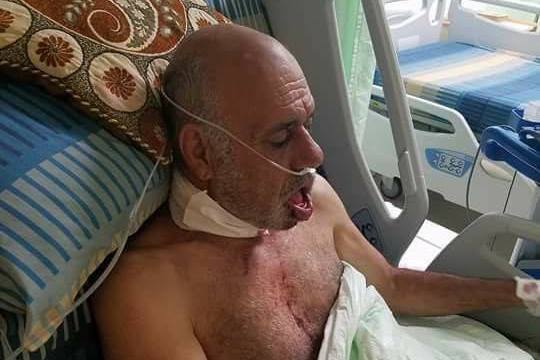 Israeli settlers attacked and badly wounded a Palestinian farmer from Huwarra as he was tending his land near the settlement of Yitzhar in the occupied West Bank Monday afternoon.

Settlers who came from the direction of the adjacent Israeli settlement, Yitzhar, known for its extremism and violence against Palestinians in the area, attacked 64-year-old Tayseer Hasan Saliman with clubs, his son said. According to Israeli human rights group Yesh Din, Saliman was brought to Rafidia Hospital in Nablus, where he underwent surgery to repair fractures in his jaw and neck.

Huwarra’s municipality, responding to the incident on its Facebook page, decried the fact that the “settler does what he is told, with the protection of the government and the occupation army, kills and breaks and expropriates the land and its protectors.” According to the municipality, it took doctors nine hours to stop Saliman’s bleeding.

Over the past six months, Yesh Din has documented approximately 25 cases of violence by settlers in the Yitzhar area against Palestinians. This includes gunfire, stone throwing at olive harvesters and shepherds, stealing olives and destroying trees, and slaughtering sheep, among other acts. Yesh Din sent a letter demanding that the commander of the West Bank protect the Palestinians living in villages in the area. The violence, it seems, continues without any concrete response from the army.

As the occupying power in the West Bank, the Israeli army is obligated under international law to protect the Palestinian civilian population. However, countless reports by Israeli human rights organizations have documented how Israeli authorities fail to stop settler attacks, fail to prosecute those that take place, and fail to prosecute soldiers for violence perpetrated against Palestinians.

After a decline in recent years, settler-related violence increased in 2017. According to the United Nations Office for the Coordination of Humanitarian Affairs (OCHA) in the occupied Palestinian territories, “there were 156 incidents that resulted in Palestinian casualties or damage to Palestinian property by the end of November compared with 107 in all of 2016.” An OCHA report published in December of 2017 noted that the increase in settler violence coincided with a significant rise in Palestinian violence during the same period.

Get Our Weekly Newsletter
Before you go…
A lot of work goes into creating articles like the one you just read. +972 Magazine is nonprofit journalism, owned by many of our writers, editors, and journalists. In order to safeguard that independent voice, we are proud to count you, our readers, as our most important supporters. With your support, we can keep +972 Magazine a strong, independent, and sustainable force helping push the global discourse on Israel/Palestine.
DONATE
More About nablus 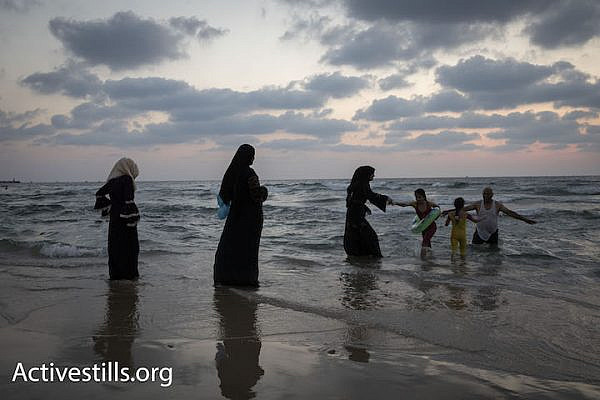 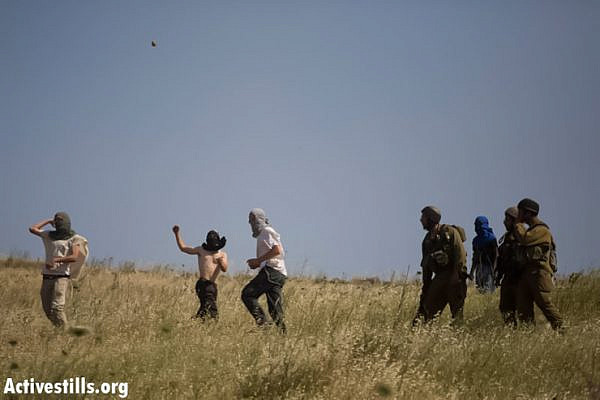 WATCH: Settlers attack Palestinian farmers near radical outpost
Soldiers put an end to the attack following the intervention of a human rights worker. By Eli Bitan Israeli settlers attacked a group of Palestinian farmers outside the West Bank city of Nablus Wednesday afternoon. According to Israeli NGO Rabbis from Human Rights, the settlers came from the direction of a newly-established settler outpost, Megini Ha’aretz, not far…
By +972 Magazine October 11, 2017