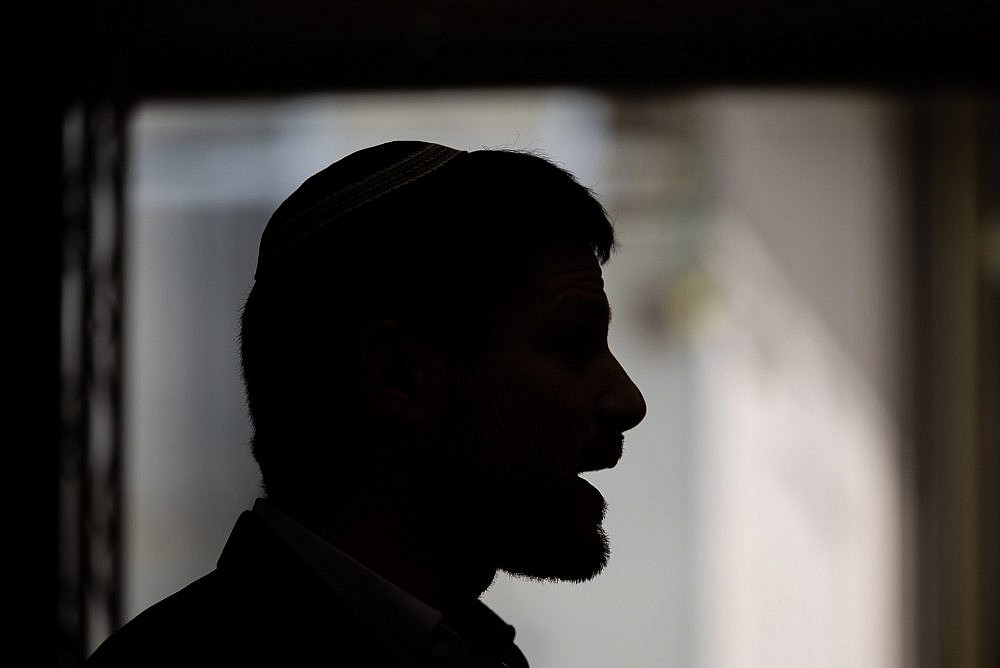 Ever since the publication of the coalition agreements outlining the responsibilities and demands of different members of the new Israeli government, presumed incoming Prime Minister Benjamin Netanyahu has seemed to devote most of his time to reassuring the public that Israel will not, in any way, become a halachic state — in other words, a Jewish theocracy. Recent media reports suggesting that Netanyahu could be set to agree to the demands of his Haredi coalition partners to prohibit the production of electricity on Shabbat, to expand gender-segregated beaches, and to introduce more religious studies into secular schools, among others, have caused widespread outrage.

The hysterical attempts of Netanyahu and his associates to calm public fears have, of course, produced the exact opposite effect. If there were a fresh produce seller in my neighborhood who swore up and down every morning that his fruit was not rotten, I would probably look for another seller, especially if I noticed obvious signs of mold. After all, Religious Zionist Party head Bezalel Smotrich, who will be one of Netanyahu’s most senior partners in the likely next government, does not hide his ambitions to establish a theocracy here — which, he promises, will provide Israel with economic abundance and religious coercion that is “much gentler and much more sensible.”

In short, not the scary kind of theocracy, but the fun kind.

Do you know who else promised his citizens a sensible and gentle religious state? Ruhollah Khomeini, the leader of the Iranian Revolution, whose sons and daughters are giving their lives 44 years later to get rid of the “moderate” religious state that was promised to them. Against the backdrop of the ongoing “Women, Life, Freedom” uprising that erupted in the streets of Iran three months ago, there is no better time for the Israeli public to take a look at the dynamics of fanaticism that brought the Iranians to this moment. 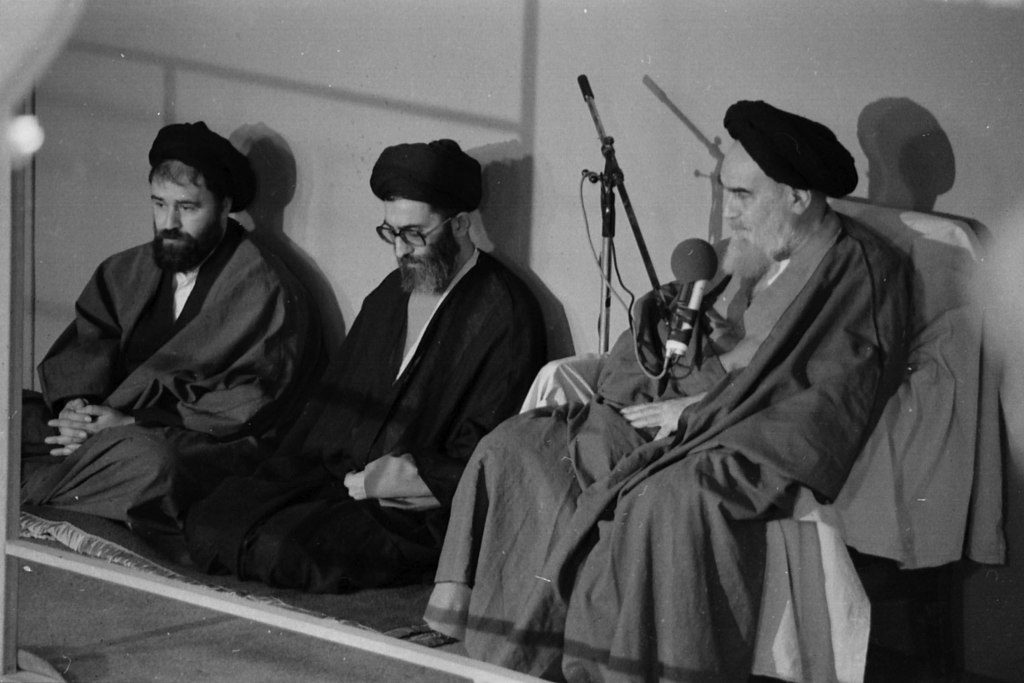 Although Khomeini never hid his absolutist belief in the obligation of women to wear the hijab, he and his close circles made sure to wrap the decree in pseudo-feminist rhetoric, while quoting from the writings of Ali Shariati, one of the central ideologues of the Islamic Revolution, who held progressive views regarding the place of women in Muslim society (Shariati himself died two years before the revolution began). Even the communist Tudeh Party of Iran supported the obligatory hijab as an “anti-imperial” act.

The obligation to wear the hijab did not enter the revolution’s lawbook immediately after its victory. In fact, five whole years passed before it was enshrined into law, along with a punishment for transgression. But the very notion that they would be made to wear the hijab in public places was enough to bring Iranian women, who were already experienced in persistent struggles for their rights, to the streets in droves. On March 8, 1979, on International Women’s Day, and only about a month after the victory of the revolution, the women of Iran staged a mass demonstration under the slogans “We did not make a revolution to retreat,” and “Liberation is global, not Eastern or Western.” In response, Khomeini declared the birthday of the Prophet Muhammad’s daughter to be Women’s Day.

The women’s protests continued in the following days, and were met with many hostile and violent reactions. Khomeini’s close circles were again mobilized to calm and reassure the public. Yes, just like with our own supreme leader.

In a March 1979 interview with one of the largest newspapers in the country, the senior cleric and one of Khomeini’s associates, Mahmoud Taleghani, explained that “the obligatory hijab is not at all on the agenda,” that “the honorable Ayatollah spoke as a father who preaches morals to his children, instructing them on how to behave,” and again swore that the Islamic Republic would “respect all women’s rights,” but “if they dress simply and not ostentatiously and also wear a headscarf, who will it hurt?” Just as Smotrich promised us, the Iranians were also promised a gentle and sensible religious state. The next day, Khomeini himself expressed support for Taleghani’s words, and, understanding this as a promise not to impose the hijab, the women stopped the demonstrations. 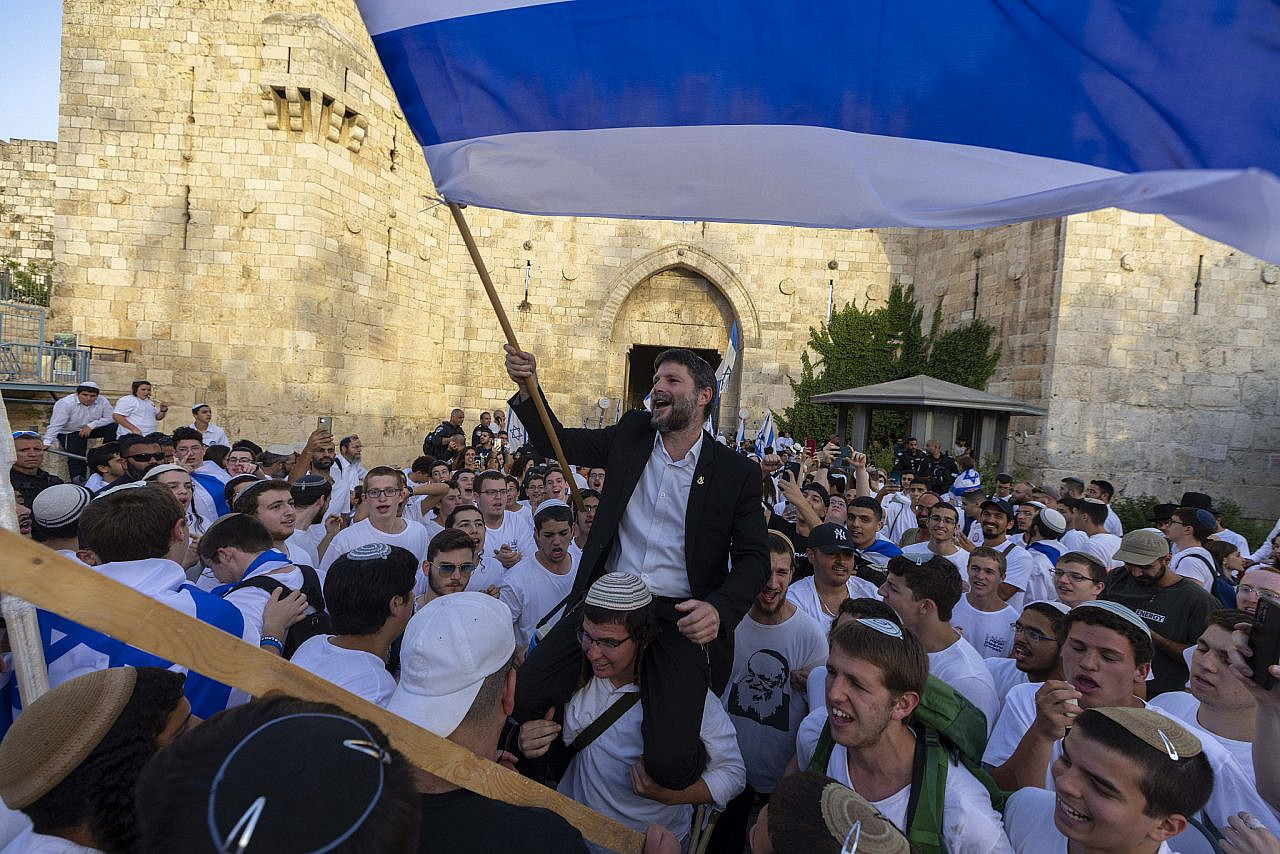 Soon thereafter, public organizations began to enforce the dress customs even without laws, and denied entry to women who were not “modest enough.” Women whose heads were not covered often suffered humiliating and sometimes violent treatment in the public sphere. Illustrations began to appear at the entrances of public institutions demonstrating what the “correct” dress is for a woman.

This is how the public atmosphere gradually took shape, until finally, five years after the establishment of the Islamic Republic, the government passed a law imposing the hijab, with a penalty of 76 lashes for anyone who violates it. Iranian women have been courageously fighting it ever since.

So when we look today at the inspiring women and men in Iran who are risking their lives to struggle for their most basic freedoms, we should remember that they too were once promised a halacha–lite state, bereft of coercion and religious fundamentalism. We should also remember that the moment someone has to swear on the Torah that he does not intend to establish a theocracy, is the moment we should begin worrying. A lot.