Im Tirtzu, the ultra-nationalist organization whose main activity has involved witch-hunt campaigns against Israeli civil society and academia, has hit upon a new angle that it believes will save Israel, which one of its leaders unveiled in an op ed in Haaretz on Monday (Hebrew): expose human rights violations in the Arab and Muslim world!

The first sign of the latest campaign was a surreal invitation to Physicians for Human Rights (PHR) to join Im Tirtzu in a demonstration against the horrific massacres in Syria. PHR was disgusted, and wrote back:

It’s very clear that you have  no intention of mounting an earnest protest of solidarity with the demonstrators in the Arab world, but rather, [you intend] to use our refusal to cooperate with you as an additional tool in the violent and hollow attack you are leading against the democratic space and human rights organizations in Israel.”

A group that has repeatedly earned itself the moniker “McCarthyite” might have considered that a campaign supporting human rights of Arabs would look disingenuous or even absurd. There can be only one possible explanation for the sudden attention to the human rights of those it perceives as enemies: Im Tirtzu apparently believes that the terrible crimes against people in the Arab world will give Zionism new life, which is, of course, its mission.

In the Haaretz piece, Ronen Shoval basically says exactly that: the murder of civilians must be manipulated to justify silencing dissent about Israel (I’ll leave aside for now the credibility of “Israel apartheid week,” which really isn’t the issue for Shoval – it’s just the outrage du jour for him).

There are various ways to deal with the lies being spread about us…The one way that has not yet been tried is in fact the right one: a political offensive against the true human rights violations in the Middle East.”

The article pumps itself up, and one can feel the author practically quivering with delight at the new gimmick. He marvels: they persecute homosexuals! They kill women for family honor! A long litany of human rights violations follows, while Shoval typically ignores when the same things happen in Israel, such as Palestinians refugees prohibited from voting in national elections. It’s embarrassingly shallow, but Shoval seems to believe that the “true” human rights violations he lists annul any other wrongs – like those committed every day in the name of Zionism, past and present.

On cue, he accuses the Israeli human rights organizations of silence about the massacres in Syria; blithely unconcerned with the fact that at least PHR, for example had already published its support for Syria’s victims in three languages. He definitely knows this, because PHR informed him in response to Im Tirtzu’s invitation to demonstrate. I wonder if Shoval read the response.

Bottom line: Shoval’s writing is pure desecration of the dead, turning the horror of the victims into a sickening source of putative vindication. After being tormented by their own leaders, the unspeakable pain of the victims is exploited gleefully by an Israeli nationalist to justify the occupation of the Palestinian people, by silencing its critics.

I’m sure the victims of the Assad regime are thrilled to have Im Tirtzu’s support.

Between Shoval’s thinking and Im Tirtzu’s actions, the “second Zionist revolution” is nothing more than a balloon into which they are desperately trying to blow air. The group’s infamous campaigns have been thinner than air – floated at random: First, the New Israel Fund was branded as the source of all evil, in the apparent belief that portraying former NIF President Naomi Chazan with a horn, would somehow revive Zionism.  Last year, a highly refined campaign of superior taste and tact was launched, called: “Nakba – Bullshit (or in Im Tirtzu’s English title – “The BS that is the Nakba,” although I could only find a Hebrew version). Personally I believe that if you have to use terms like “bullshit,” your ideas lack substance or, as Shlomo Avineri pointed out, they’re simply full of lies. Our very own Yossi Gurvitz made hash out of the long and shameless string of fallacies.

And now Arab and Muslim human rights violations are being rolled out like a new savior of the soul of Israel.

But when a balloon is filled with too much hot air, it explodes. And the noise sounds like this:

Human rights violations elsewhere provide no cover for the mutually and regionally destructive Israeli policy of occupying the Palestinian people. The failed attempt to manipulate people’s lives and deaths to cover a system of oppression, and silence those who speak against it, is naked cynicism.

Anyone, inside or outside Israel, has the right to express opinions. Intimidation is pathetic. This is not a joke, a gimmick or a hasbara (propaganda) battle.

Im Tirtzu will surely plead that the article was merely a response to rabid anti-Israel/anti-Semites, certainly not an attempt to silence legitimate critique of Israeli policy. Call me crazy, but working up blacklists of academics, blackmailing universities with demands to fire professors and going on a rampage against human rights organizations belies those inevitable remonstrations.

But hey – way to go on the Zionist revival.   Sahten.

emailemail
Before you go…
A lot of work goes into creating articles like the one you just read. +972 Magazine is nonprofit journalism, owned by many of our writers, editors, and journalists. In order to safeguard that independent voice, we are proud to count you, our readers, as our most important supporters. With your support, we can keep +972 Magazine a strong, independent, and sustainable force helping push the global discourse on Israel/Palestine.
DONATE
More About homosexual 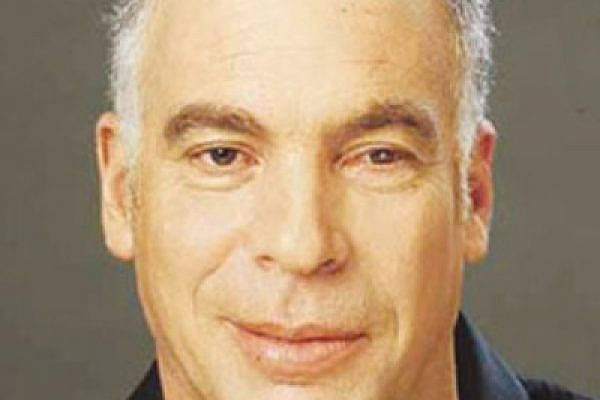 WATCH: MK claims gays interfere with army’s ability to fight
After Yisrael Beiteinu MK Anastasia Michaeli’s rant a few days ago against homosexuals (which will apparently continue in a lengthy interview later this week in Maariv) it was MK Uri Ariel’s (National Union) turn to do some gay-bashing. On June 18 he was interviewed on the Knesset channel and said that gays should not be…
By Ami Kaufman June 19, 2012 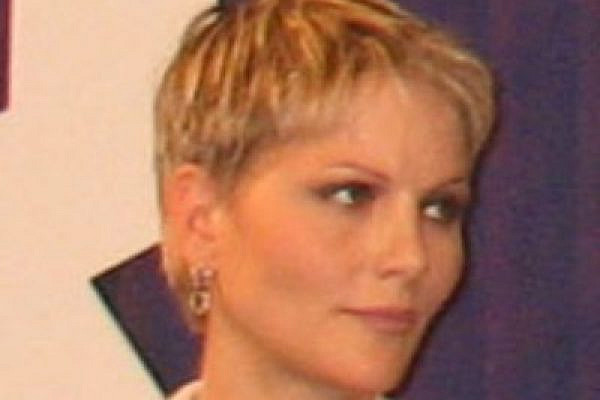 MK Michaeli: Gays need therapy, commit suicide at age 40
MK Anastasia Michaeli (Yisrael Beiteinu) is at it again. Remember the last one, when she poured water on an Arab MK from Labor, Ghaleb Majadele? You can watch that video here. Today she was in a panel discussion in the Knesset, and somehow the topic of homosexuals came up. Michaeli had something to say [Heb], as…
By Ami Kaufman June 13, 2012 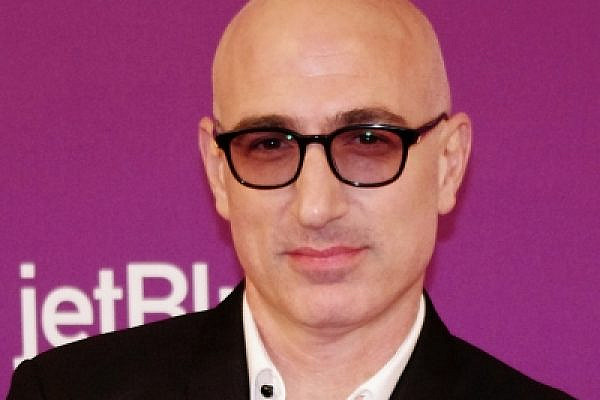 Film on gays and IDF could reinforce Israeli militarism
When “Yossi and Jagger” appeared 10 years ago, I found it both heartrending and groundbreaking. Opening up the still-taboo subject of homosexuality in the army, the film provided a sharp critique of the militarist-machoist complex that reigns over Israeli society in general. It exposed simply but precisely how that complex is the source of various…
By Dahlia Scheindlin May 27, 2012