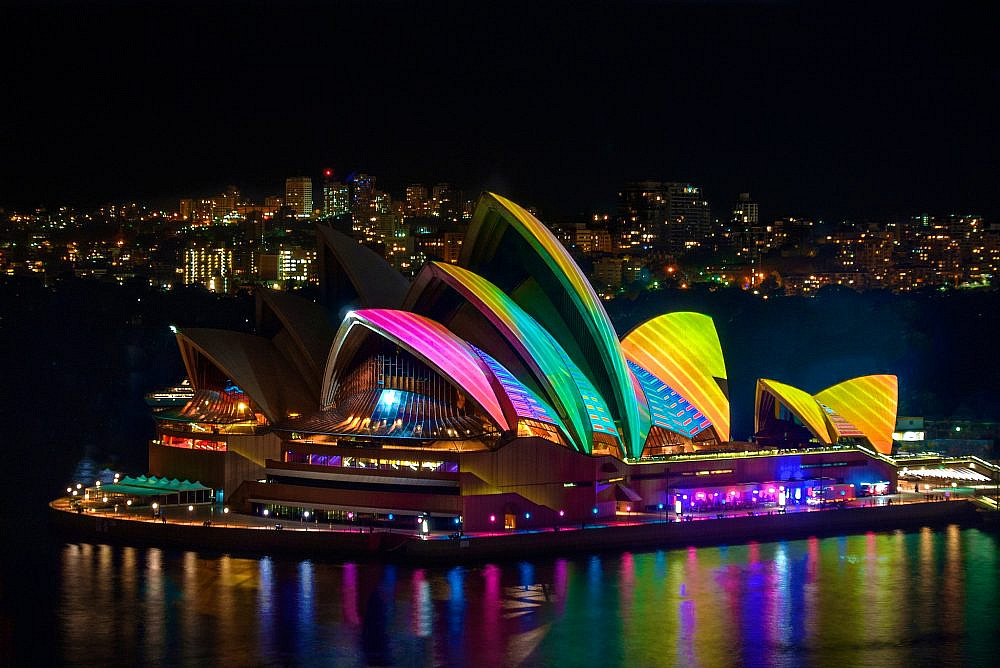 To the Board of the Sydney Festival,

Each time I sit down ready to write to you, I get back up again. To write this letter means having to negotiate the grief, disappointment, and frustration. But thankfully, reflecting on these last few weeks also offers a reservoir of joy, energy, and gratitude.

Having met you with my colleagues just short of a month ago, you may already know why this is the case. We came to you as an intersectional, intergenerational collective of artists — all with histories of deep engagement in creative, activist, academic, and community practice — to tell you why it is harmful that one of Australia’s most iconic, annual cultural events has embraced the Israeli Embassy in Canberra as a “Star Partner” of its 2022 program. We were informed that the embassy’s $20,000 sponsorship was going toward a show conceived by Israeli choreographer Ohad Naharin and produced by the Sydney Dance Company.

We explained to you that the very source of these funds is, in fact, an apartheid regime that is systemically oppressing and dispossessing the Palestinian people. We elaborated, that while the Israeli state purports to promote free artistic and cultural exchange, in the same breath, it persecutes and punishes Palestinian artists and performers like Dareen Tatour and Hafez Omar for daring to speak out against its violence. That this state’s occupation forces are systematically attacking Palestinian cultural institutions, disrupting their events, destroying historical archives, and denying Palestinians access to their own creative legacies. That the regime you accepted funds from prevents Palestinians from practicing their own art, let alone traveling to perform, participate, or collaborate in artistic opportunities abroad.

In requesting our meeting with you, we paused our pain and trauma for the sake of “due process,” to have a good faith discussion about the violent dehumanization of Palestinians. You revealed to us, however, that you had actively pursued this partnership with Israel in May 2021 — when the world watched as Israel bombed the besieged people of Gaza, shot at protesters in the occupied West Bank, threatened Palestinian families in Sheikh Jarrah with dispossession, and arrested hundreds of Palestinian citizens inside Israel. 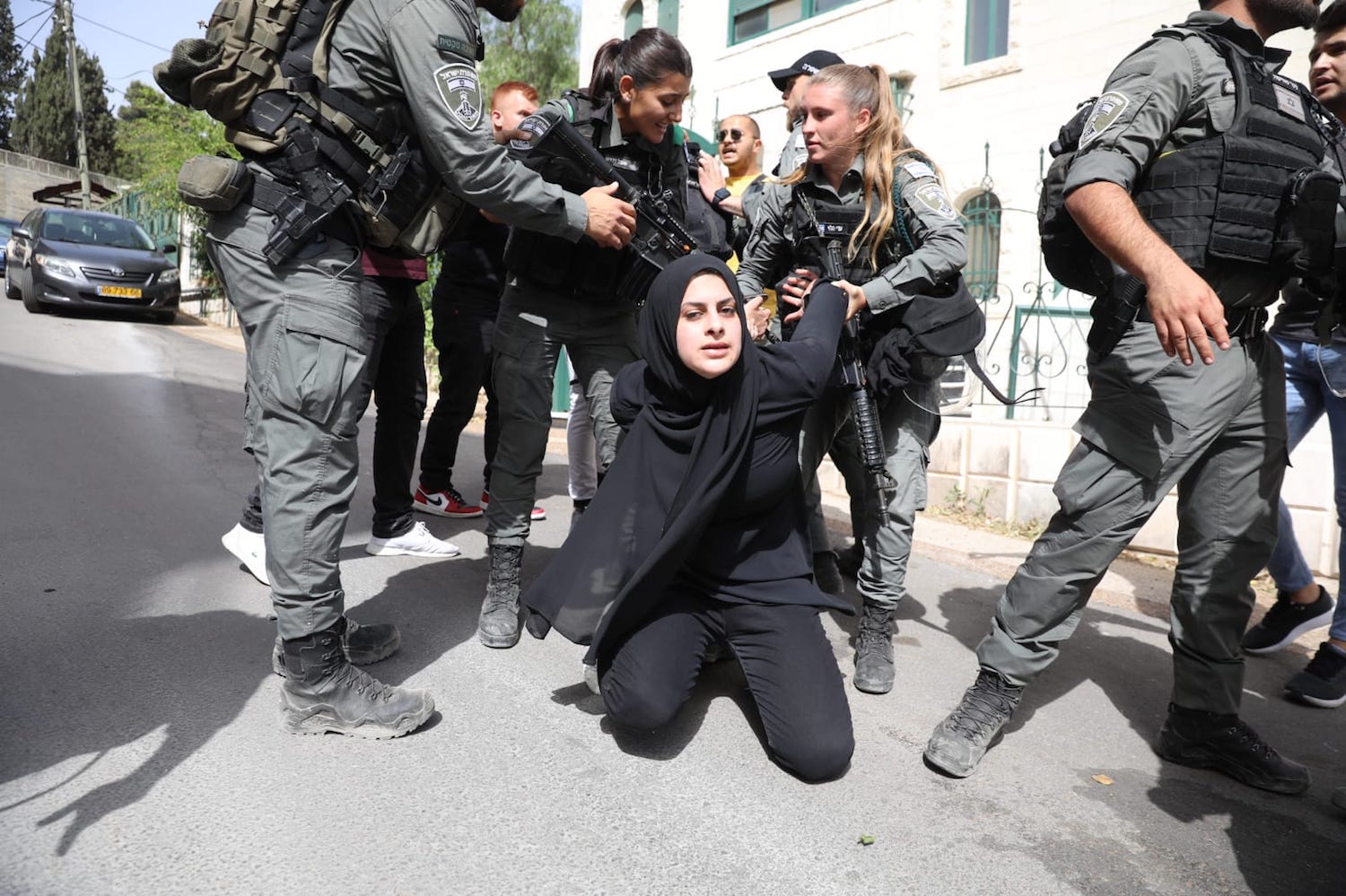 We urged you not to be indifferent to Israel’s atrocities, nor to ignore the violence inflicted upon our families in exile, nor to be dismissive of our liberation struggle spanning decades and continents. We hoped it would be a teachable moment; that you would embody ethical leadership and have the courage to commit Sydney Festival as an anti-racist apartheid-free zone, and reject this partnership with the Israeli Embassy. No logo, no matter how colorful it is, should be allowed to distract from Israel’s war crimes, nor can Israel be allowed to “public relations” its way out of apartheid.

As we pointed out to you at our meeting, opposing settler colonialism here in Australia but embracing it elsewhere exposes a shallow understanding of how these systems of subjugation and segregation are interconnected. Paying lip service to those values while failing to put it into practice undermines your credibility as a cultural leader and your relationships with marginalized communities, proving that we are nothing but a box-ticking exercise — a diversity quota to fill.

We were honest with you about the consequences of crossing that picket line. Boycotts are a powerful tool in holding cultural institutions accountable to the ethical standards they claim to subscribe to. Artist-led resistance against oppression has a long and important history, from abolishing slavery in the United States to ending apartheid in South Africa. Given your decision to stand with an oppressor that is actively enshrining apartheid in the 21st century, we in turn collectively refused to participate in your festival, and have worked to disrupt the oppressive, racist, and violent systems that you have sided with.

What you may not have expected is the love, dignity, and respect that so many artists have shown for each other in this moment, across communities both in Australia and abroad. We have heard artists across the spectrum express their distress over Israel’s Star Partnership, and their disappointment that the festival did not disclose this information until too late. We have spent this past month poring over color-coded spreadsheets, juggling over a dozen different group chats, sending countless DMs, and making phone call after phone call with hundreds of artists and arts workers, particularly First Nations and people of color, asking how best to support them. 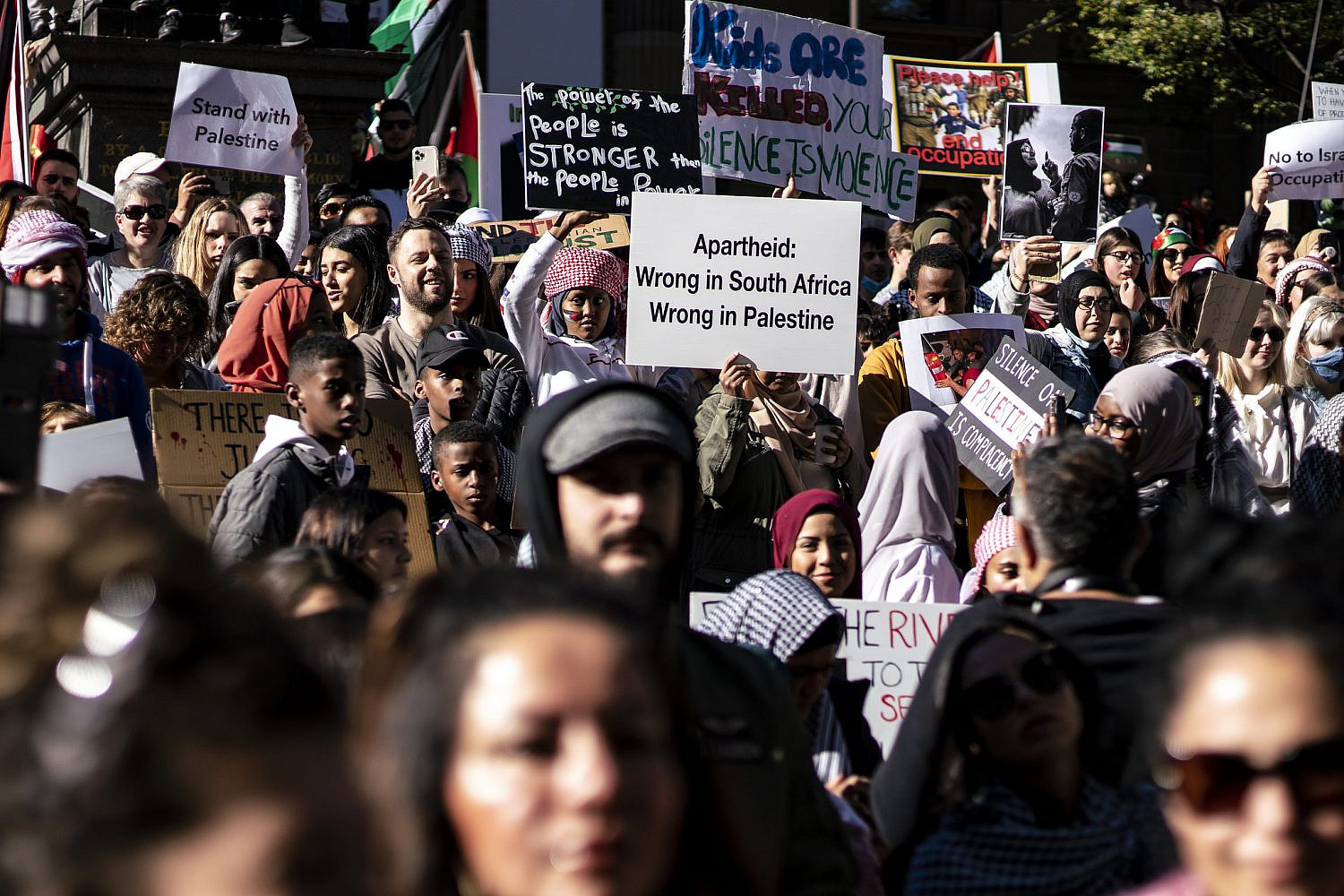 This mutual solidarity is why we have been able to mobilize so many artists, organizations, and community members who are standing with us uncompromisingly and with integrity, despite the hardships they are facing in the midst of a pandemic and with little to no government support. As of today, a thousand people have signed our Artist Statement declaring their solidarity with each other and opposing colonialism from one stolen land to another.

With over 100 artists, creatives, and crew withdrawing, we have disrupted almost 40 percent of the festival events and productions. Artists like First Nations rapper Barkaa, First Nations writer Amy McGuire, comedian Nazeem Hussein, the Dandana Ensemble, and Kurdish-Iranian journalist Behrouz Boochani have cancelled their participation, alongside the productions 7 Methods of Killing Kylie Jenner and Michaela Coel’s Chewing Gum Dreams, who said in their statement: “To the Palestinian community: We see you. We hear you. We are with you.”

We know that siding with our campaign comes at a material and emotional cost. We know that there will be those who will be more focused on “civilizing” our modes of resisting apartheid, rather than apartheid itself. And we know that there will be those who will use the language of liberalism to dilute and dictate the terms and parameters of the conversation. But ultimately, we know the real responsibility falls on you, the Sydney Festival’s Board, for prioritizing this partnership over principles, and for forcing artists to choose between their moral convictions and a unique opportunity to share their art. It is the Israeli state, rather, that must be forced to make a choice: either dismantle its colonial project, or face repercussions from the international community.

We also know that individuals alone cannot overcome oppressive structures. That can only be achieved through shared struggles grounded in local and transnational relationships, rooted in care, trust, and visions for mutual liberation. We are indebted to First Nations artists and leaders for their counsel and wisdom in this campaign and beyond, and we draw further strength and inspiration from movements like Black Lives Matter and abolitionists for building communities of resistance, including, inextricably, through the arts. 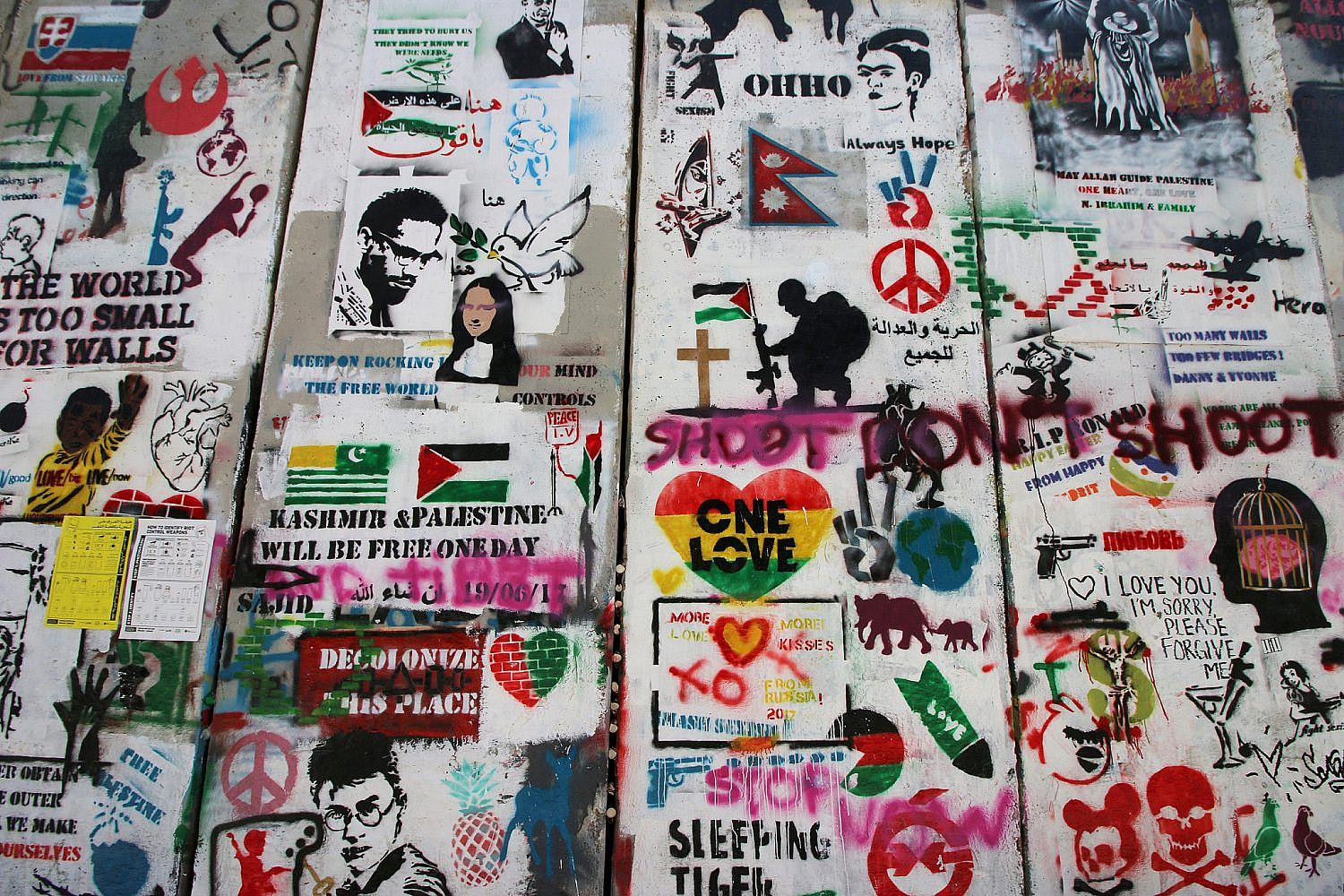 A century of Palestinian resistance has taught us that our people are steadfast and that, in spite of the violence against us, we will always rise. It is true this campaign will not bring down apartheid walls, but it has brought people together and moved them to action. One of your colleagues, Benjamin Law, resigned from the Festival board this past weekend, acknowledging the arguments that Palestinian, Arab, Jewish, and other Australian artists and activists have raised to you. People of conscience cannot accept that our arts spaces be co-opted, diluted, or used by colonial machinery to distract from and suppress communities in their struggle for self-determination. Solidarity requires praxis. The preservation of each other’s humanity relies on it.

And so, while silence, dismissal, and deflection has been the only answer from some of you on this board, to invoke the late Palestinian poet Mahmoud Darwish: our people are dying, we cannot and will not go quiet.

Sara Saleh is a writer, legal fellow, and long-time campaigner and organiser for racial justice. She is the daughter of migrants from Egypt, Lebanon, and Palestine living and learning on Gadigal Land (Sydney, Australia).