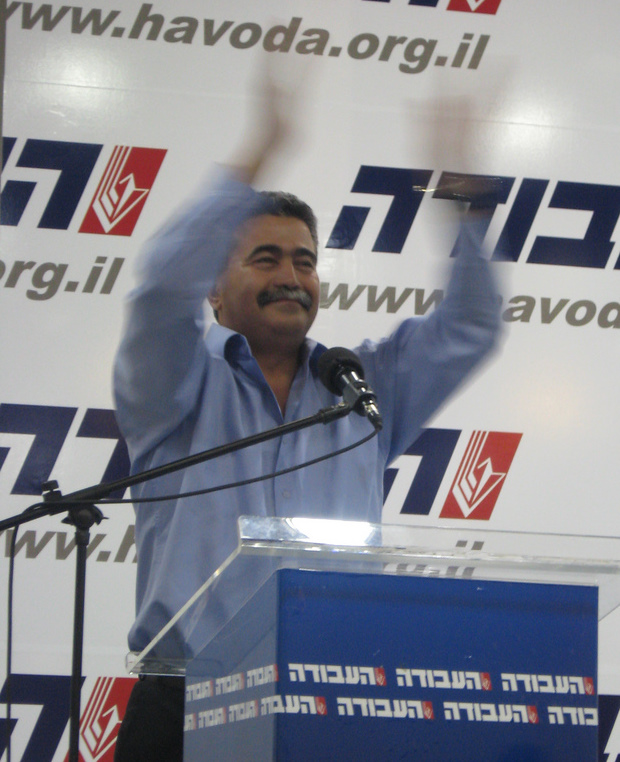 Isaac Herzog is no doubt one of the dullest, most ordinary, monotonous, uninspiring politicians this country ever gave birth to. To fully understand just how big a yawn Herzog really is, I dare you to stay awake while listening to his voice on this Youtube clip, where he tells us about the miracle of Israel, which has succeeded in “turning the desert blue”. Yup.

So anyway, during the last leadership race for Labor, Herzog (did I say he was Ashkenazi yet?) told a U.S. official (5 years ago!) that Amir Peretz (who eventually won the race) was (are you sitting down?)… Moroccan!!

Hell, now I know why I left journalism. I don’t have it in me anymore. I can’t sniff out the story like I used to. I just don’t have the intuition like people at Haaretz do today when they saw those words, uttered by a lame politician sucking up to an American official, and said to themselves: Scoop!

And as Haaretz takes us down the slippery slope of Ashkenazi-Sephardi racial tensions once again, one person can sit back in her chair and rub her hands together in delight. Shelly Yehimovich. The contender. The leader in the polls. The person who wants to lead a dead party by saying nothing – not a word – about the Israeli-Palestinian conflict.

Imagine Barack Obama saying nothing about the economy, about the wars in Iraq and Afghanistan, or about abortion in the upcoming campaign. Imagine that for a second, and then you’ll understand just how odd Yehimovich, a former journalist, really is.

Labor: the party where weak politicians squabble over a corpse, as the favorite sticks her head in the sand.